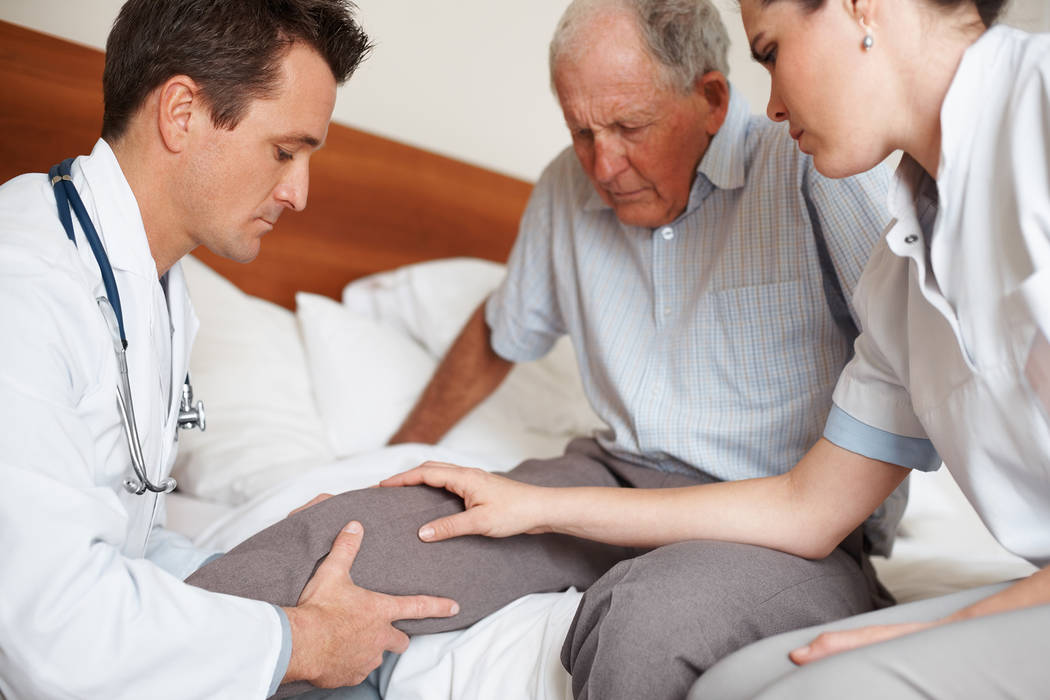 Getty Images Several new Medicare Advantage plans will be offered during the 2020 enrollment period. Open enrollment begins on Oct. 15 and closes on Dec. 15. 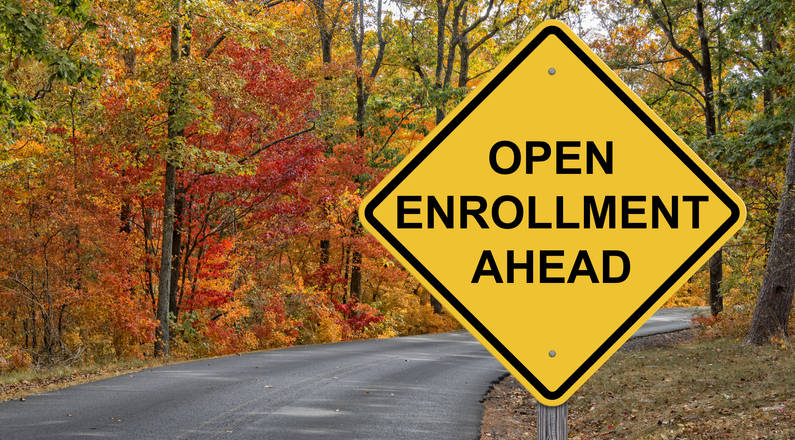 The season for enrolling in Medicare is just around the corner and a few more options are on the table for the 2020 Medicare Advantage plans in Nye County.

As of Oct. 1, insurers began marketing their Medicare Advantage plans.

Three of those four new plans will be utilizing P3, according to Leavitt.

“Aetna is going to offer some unique stuff,” Leavitt said. “They’re probably the more unique of all of them.”

Aetna’s plans will have some PPO (Preferred Provider Organization) plans and other options, according to Leavitt.

Lasso is also bringing something unique to the Nye County market.

“Lasso is kind of a unique one that we never had before,” Leavitt said. “Lasso’s called a Medicare savings account. We call them MSAs.”

Leavitt said this is the first time Nevada has had a plan of this nature.

“It’s a Medicare Advantage plan that they can go see any doctor that takes Medicare,” he said. “As long as the doctor accepts the Medicare rates, they can go anywhere on MSA. The thing is, it’s a high deductible plan, so you’ll have like a $7,000 to $8,000 deductible for your medical expenses …”

The plan will deposit $3,000 at the beginning of the year into a savings account, which can be used to pay for medical expenses.

With that plan (Medicare savings account), you also have to purchase a standalone drug plan, according to Leavitt.

This is the first year Lasso has been in Nevada. Lasso announced it was launching in 17 states in 2019.

Other options for plans are available for 2020.

Some carriers, “they’re getting away from the zeros (zero deductibles), and they’re having plans that give you more, other benefits like dental and vision and hearing and stuff like that,” he said. “They’re enhanced, but they’re going to give you some higher copays for doctors and stuff.”

Leavitt said, “There’s an opportunity for people to, if they like their doctors and their plan, but they don’t use it as much, they might like, they might scale back some of their medical benefits to get better, other benefits.”

For more information on Battle Born Financial, head to www.battlebornfinancialadvisor.com or call 775-419-6025. Battle Born’s Pahrump office is at 41 N. Highway 160.