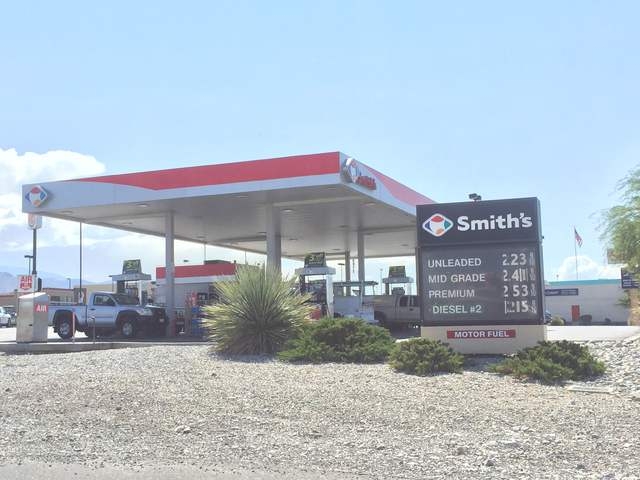 Nye County collected close to $190,000 in January and February through the new countywide five-cent gas tax increase that kicked in this year, officials said.

The report, provided by officials at the Pahrump Regional Transportation Committee meeting on Wednesday, showed that the county had collected $90,622 in January and $97,841 in February. The largest amounts came from Smith’s fuel centers, $28,915 and $29,165 in January and February, respectively.

Although the hike was approved by Nye County commissioners in October 2015, the county didn’t start collecting that money until January.

Nye County commissioners raised the gas tax for the first time since 1985 from four cents to nine cents per gallon. The five-cent increase was approved in October and is expected to put an additional $1.1 million in the road fund coffers, projecting $1.9 million in revenue annually.

The documents provided by the Nevada Department of Motor Vehicles show that the county collected $72,359 and $67,393 in gas taxes January and February of 2015.

The fuel tax dollars must be spent on roads, according to state law.

The Nye County Department of Public Works asked members of the RTC to come up with a list of roads that need attention.

Several roads on the priority list are Bell Vista Road in Pahrump and Farm Road in Amargosa Valley, Koenig said.

On Jan. 4, a group of Pahrump residents led by Andy Alberti filed a notice of intent for ballot questions with the Nye County Clerk’s office in an attempt to repeal the five-cent increase.

Some of the other ways to fund road projects are impact fees, however Koenig said the money collected through impact fees must be spent in areas where they were collected.

“You can’t redo a road up north with impact fees that came from let’s say, Mountain Falls,” he said.

The county has yet to see the money collected in March and April.