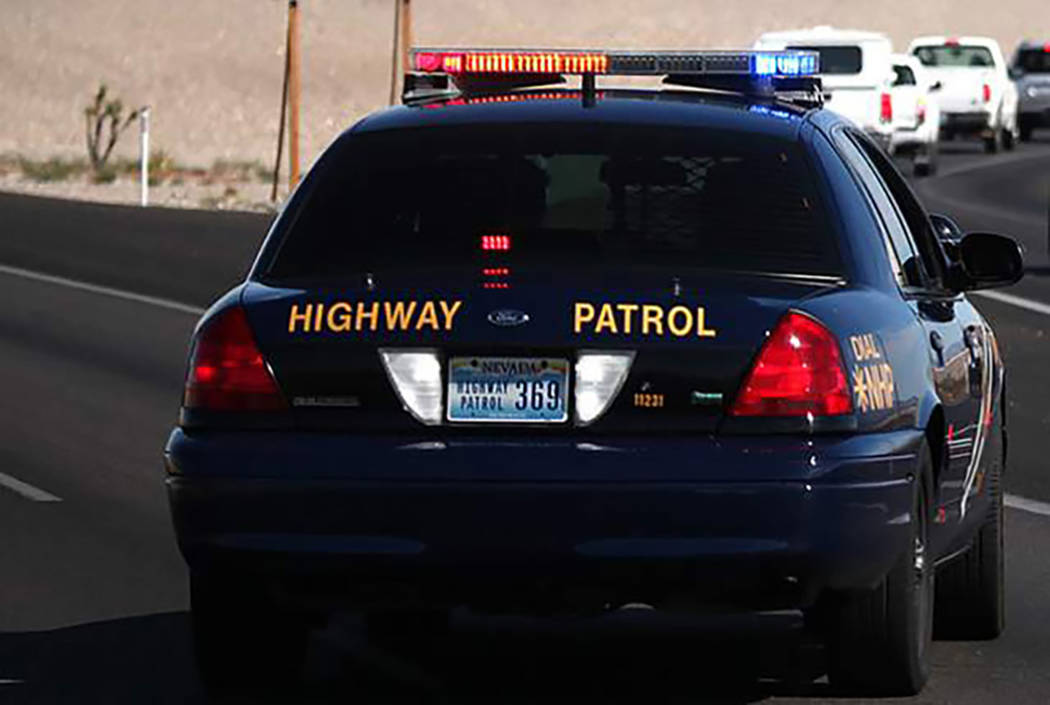 The Nevada Highway Patrol announced that it will heavily patrol near a highway interchange northeast of Las Vegas known for its frequent crashes.

The stepped-up traffic law enforcement will take place between 7 a.m. to 1 p.m. in the area of the Interstate 15 and U.S. Highway 93 junction, about 20 miles from the city, the NHP said last week.

Troopers will be enforcing all traffic laws and issuing citations accordingly, focusing on speed infractions in construction zones, unsafe passing and following too closely, officials said.

The location was chosen “due to the frequency of crashes involving commercial motor vehicles as well as the amount of roadway construction occurring in this area,” according to a statement from the highway patrol.

The agency is reminding the public ahead of the event that fines in an active work zone will be doubled.