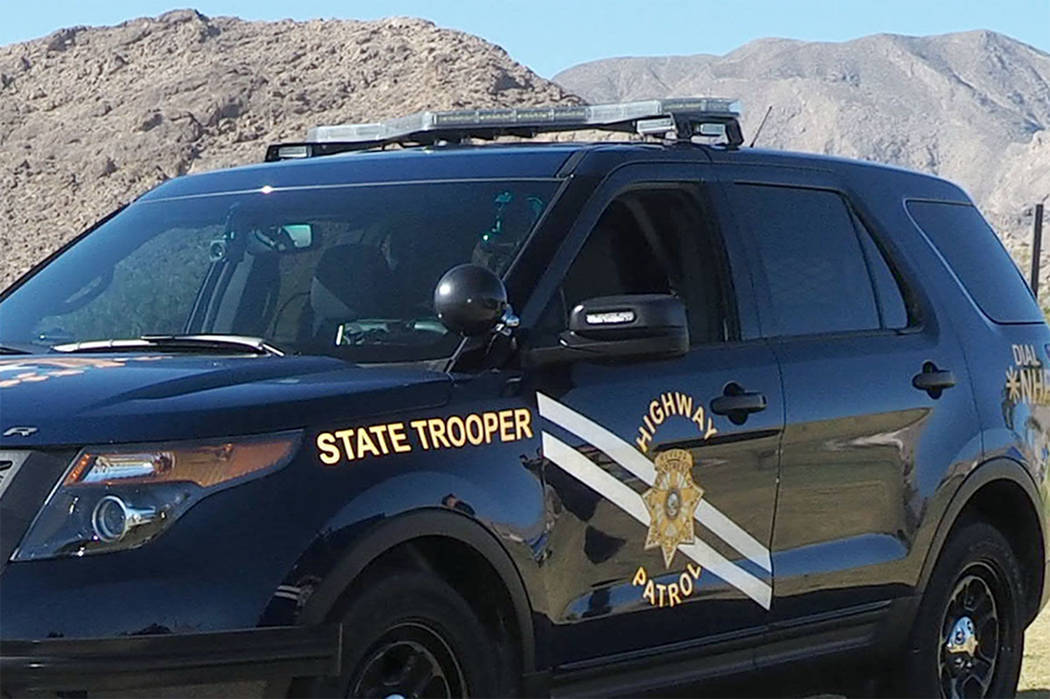 Photo courtesy of Las Vegas Review Journal The Nevada Highway Patrol Nevada acquired a grant from the Nevada Department of Public Safety, Office of Traffic Safety in the amount of $136,000 to support law enforcement’s participation in the Joining Forces traffic safety campaigns during the coming year.

The Nevada Highway Patrol has received a financial shot in the arm, courtesy of the Nevada Department of Public Safety Office of Traffic Safety.

As stated in a news release, the highway patrol acquired a grant in the amount of $136,000 from the Office of Traffic Safety to support law enforcement’s participation in the Joining Forces traffic safety campaigns during the coming year.

“Joining Forces is a high-visibility, multi-jurisdiction statewide effort to increase traffic safety on Nevada’s roads by increasing enforcement and awareness of traffic laws,” the release stated. “The goal is to reduce crashes and save lives by focusing on impaired driving, distracted driving, seat belt use, speed and pedestrian safety. Thanks to this grant award, the Nevada Highway Patrol will be able to team up with other area jurisdictions for a number of Joining Forces events from October 1, of this year, through September 30, 2020.”

The release went on to state that law enforcement personnel will continue to enforce traffic safety laws year-round as part of their commitment to reduce crashes and save lives.

“Whether you are a driver, a passenger, or a pedestrian, the Nevada Highway Patrol reminds everyone to make safety on our roadways a top priority,” the release noted.

According to the Office of Traffic Safety, Nevada traffic fatalities stood at 172, through August of this year.

Additionally, between 2013 and 2017, 359 people lost their lives, while 682 were seriously injured due to impaired driving collisions on Nevada roadways, the agency’s website stated.