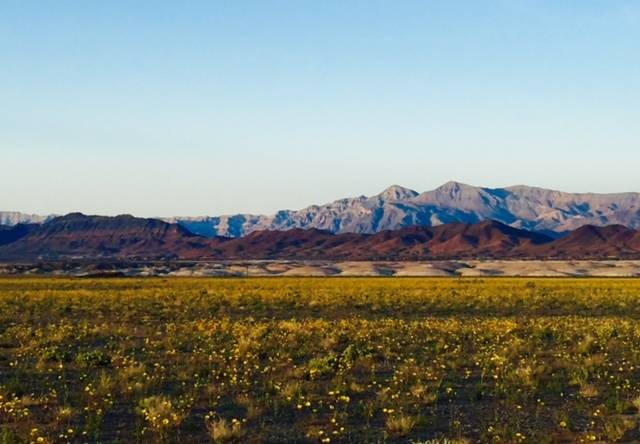 Susan Sorrells/Special to the Pahrump Valley Times A campaign to advocate for the creation of the Amargosa Basin National Monument along the California-Nevada border is planned by a nonprofit group. 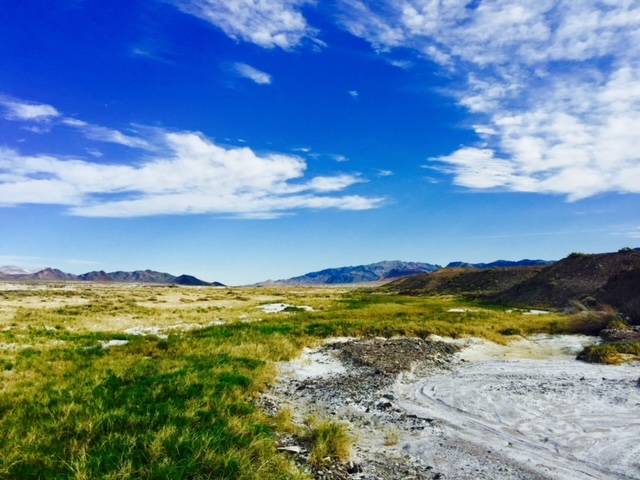 Susan Sorrells/Special to the Pahrump Valley Times In 2009, a coalition of residents and legislators joined together to achieve the designation of the Amargosa River as a Wild and Scenic River under the Omnibus Public Lands Management Act of 2009. 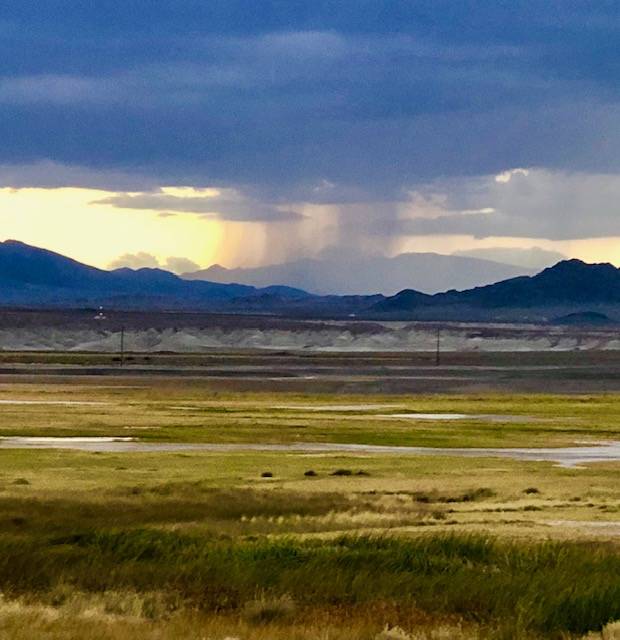 Susan Sorrells/Special to the Pahrump Valley Times The Amargosa Basin National Monument would be bordered by Death Valley National Park, the Nevada state boundary and the energy corridor just north of Baker, California. 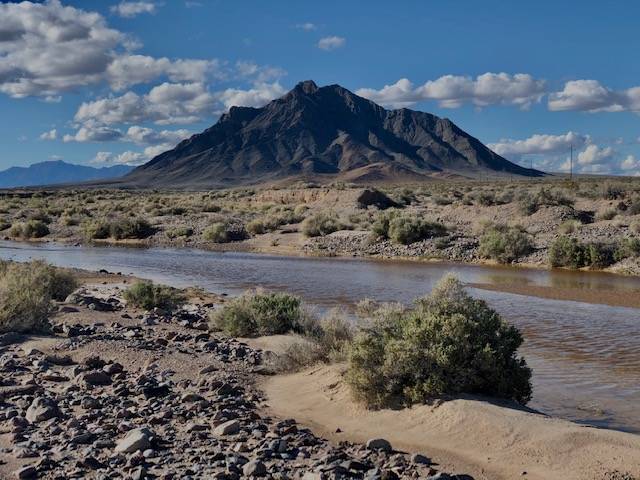 Susan Sorrells/Special to the Pahrump Valley Times In 2016, over 600,000 acres of the Amargosa Basin became designated as California Desert National Conservation through the Desert Renewable Energy Conservation Plan (DRECP). 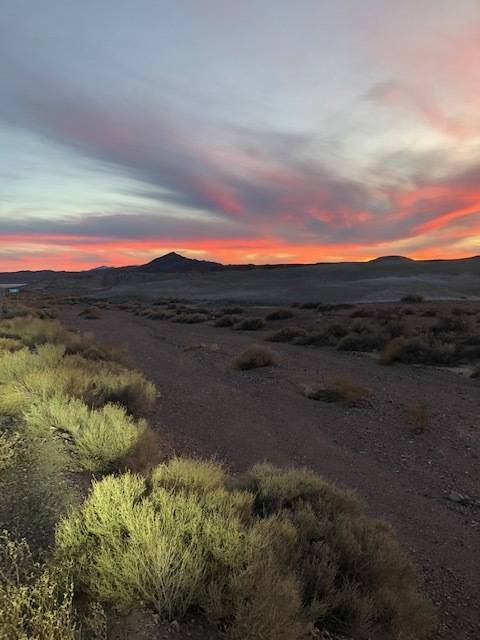 Susan Sorrells/Special to the Pahrump Valley Times Once the Amargosa Basin becomes a monument there will be a more “holistic management plan” with more opportunities for funding and local direction.

A nonprofit group is preparing a campaign to advocate for the creation of the Amargosa Basin National Monument along the California-Nevada border.

California-based Friends of the Amargosa Basin, a newly-formed nonprofit, wants to get a monument status for the area “so that there will be holistic management of the land and so that the community will have a stronger voice in the management,” according to Susan Sorrells, the owner of Shoshone Village and at the helm of the effort.

According to the prospectus that outlines a detailed plan to create the Amargosa Basin National Monument, the protected area would include Death Valley Junction, the towns of Tecopa and Shoshone, along with China Ranch and the Kingston Range.

In the next few months, Friends of the Amargosa Basin plan to launch a website and a media kit. Sorrells said the group will also lead the campaign to achieve the monument status for the proposed area and will begin reaching out to the community, supporters, collaborators, and legislators “to create a broader coalition.”

Since most of the monument would be in California, Sorrells said that Friends of the Amargosa Basin would work with California legislators in Washington, D.C., as well as Inyo County officials and California state lawmakers to pass the legislation.

“We are hoping to get the declaration through an act of Congress instead of a presidential proclamation,” Sorrells said in an email.

According to Sorrells, she had done presentations in Inyo County and to the Pahrump Rotary Club and has received support from pretty much everywhere.

In 2009, a coalition of residents, visitors who had become advocates for the Amargosa Basin, and legislators joined together to achieve the designation of the Amargosa River as a Wild and Scenic River under the Omnibus Public Lands Management Act of 2009.

“At that time, several members of that group felt that there should be another land status change that would ensure holistic management of the entire Amargosa Basin, not just the river itself. When this group began exploring different kinds of legal entities, monument designation appeared to be the best choice. As a result of the creation of the National Conservation Lands System in 2000, the designation of an area as a monument seemed to fit the goals of the group. This was the beginning of the initiative,” Sorrells said.

As a result, the area of the Amargosa Basin, except for private properties, is replete with lands that are part of the National Conservation Lands System, according to the document.

The concept of a monument as defined by the National Conservation Lands System fits the needs of the area for the protection of the natural, cultural and economic resources, Sorrells said.

“The (proposed) designation does not affect private property, although in most of the communities where monuments have been designated, private businesses and community organizations have thrived as a result of the increase in visitation,” she said.

Once the Amargosa Basin becomes a monument, Sorrells said that there will be a more “holistic management plan” with more opportunities for funding and local direction. This guidance would include all stakeholders including Paiute and Shoshone Native American tribes since the proposed monument would encompass many of their sacred sites such as the ancient Salt Song Trail.

“These stakeholders also will include other groups such as business owners, local citizens, and representatives of the academic community as well as other nonprofits who care deeply about the protection of the Amargosa Basin,” Sorrells said.