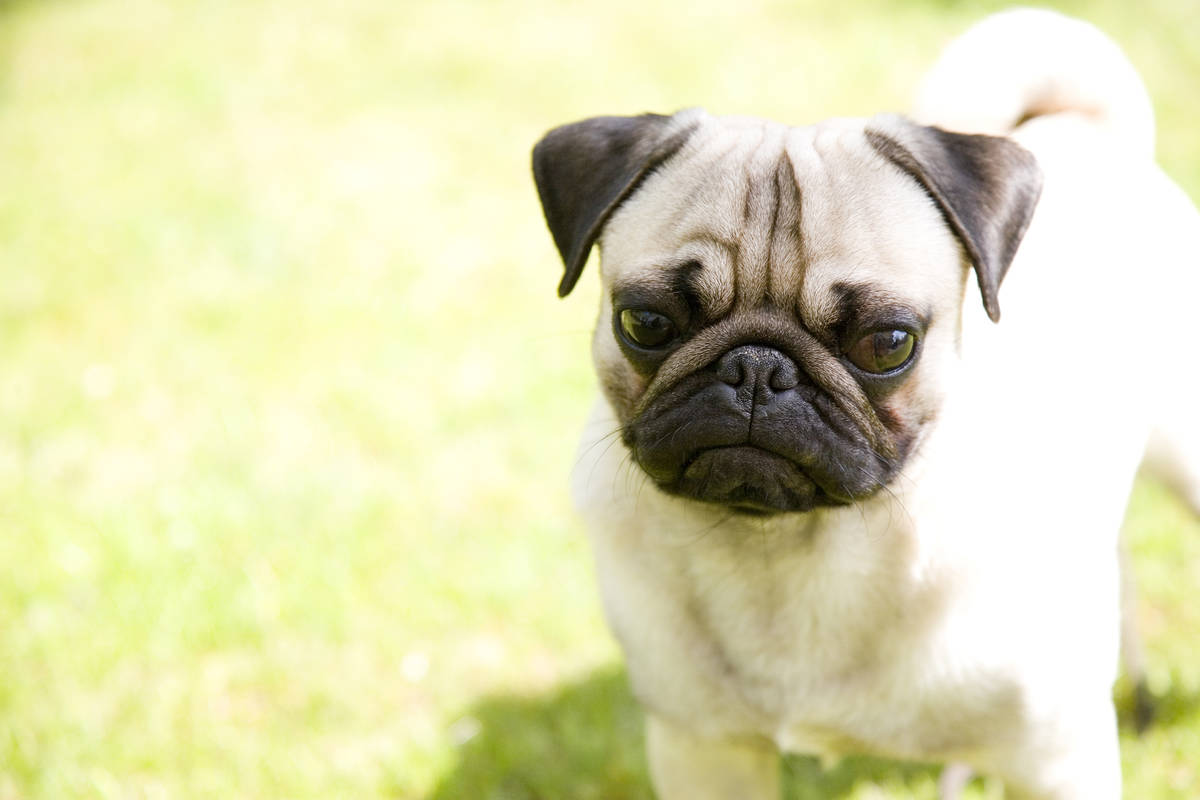 Getty Images A pet pug in North Carolina is first dog to test positive for COVID-19. Dog in photo not of pug that tested positive for the new coronavirus.

After several members of a North Carolina family tested positive for the new coronavirus, they found out their pet pug tested positive, too, possibly the first dog in the United States to be diagnosed with the virus, USA Today reported.

But owner Heather McLean, a hospital pediatrician and vice chair and associate professor at Duke University, hopes that it doesn’t spark too much concern over household pets contracting and spreading the virus.

The McLeans discovered Friday that their pug, Winston, tested positive for COVID-19. He didn’t display any severe symptoms before they found out, said McLean’s 17-year-old daughter, Sydney.

Two things did stand out to the family, though: “My dad heard him cough a lot,” she said. “He didn’t eat his breakfast one morning and it’s weird because he’s a pug, but who knows?”

Heather McLean and her husband Sam, who works as a researcher and emergency physician at UNC-Chapel Hill, started developing mild symptoms in mid-March. She attributed her own symptoms — scratchy throat and mild headache among them — to allergies, but they worsened for a bit.

The family eventually recovered and enrolled in a study led by Dr. Chris Woods, a virologist and one of Heather’s colleagues at Duke.

Every week since the beginning of April, a team of researchers has come to their house to perform blood tests and nasal swabs for the family.

“On the first day,” Heather explained, “they nasal swabbed all the pets — the two dogs and the cat.”

Woods told NBC News that Winston may be the first dog nationwide to have a confirmed case of the virus. Fortunately, the other two creatures tested negative.

Winston has since fully recovered and “has been acting like himself.”

“He’s a very sweet animal; we’re very lucky to have him quarantined with us,” said Heather.

Multiple veterinary experts, including representatives from the American Veterinary Medical Association, have previously said that there is no evidence yet that the coronavirus can spread from an infected pet to a human.