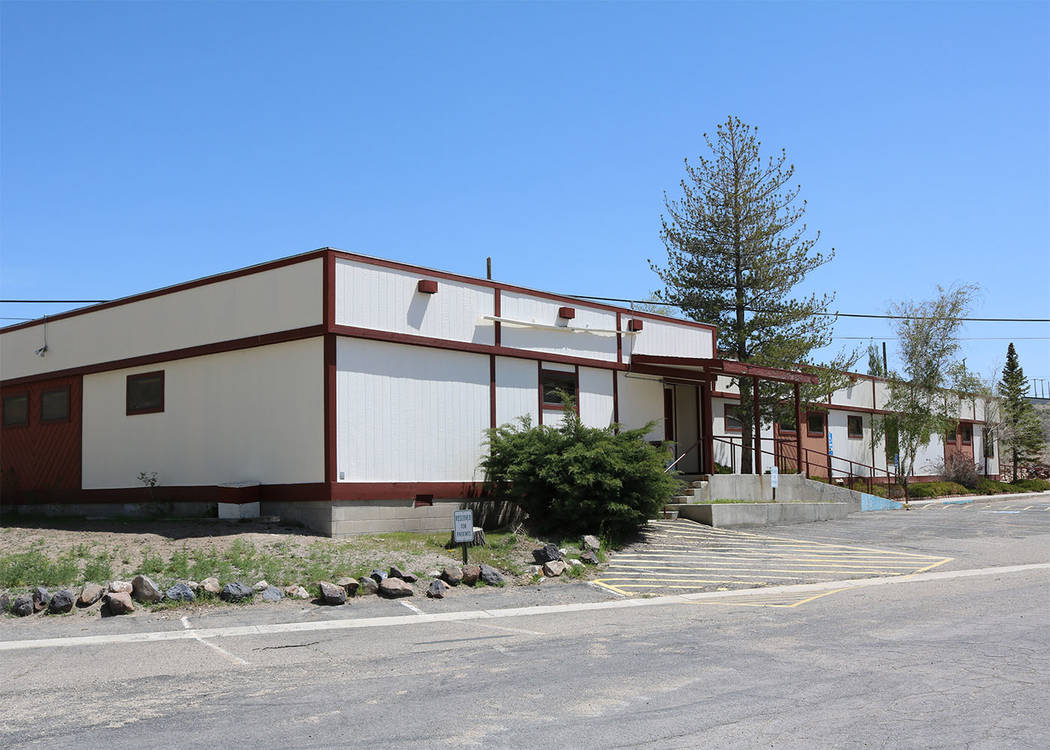 Special to the Pahrump Valley Times Renown Health, a Reno-based health care network, stepped in after Nye County Regional Medical Center closed its doors in August 2015 due to financial woes, leaving Tonopah residents more than a 100 miles away from the nearest hospitals. Renown has been operating telemedicine in Tonopah since June 1, 2016 and is working to bring a full-time physician on board.

The Northern Nye County Hospital District is looking for an executive director.

The district’s board of trustees is requesting interest and qualifications for professional services of qualified health care services executive directors, according to a Nye County Facebook post.

“The town is still without emergency services at the medical center,” Knightly said. “The partnership with Renown provides much-needed basic primary and specialty care, often through telemedicine. The director would also oversee the facility on behalf of the board.”

Renown Health, a Reno-based health care network, stepped in in early 2016 after Nye County Regional Medical Center had closed its doors in August 2015 due to financial woes. The hospital has left Tonopah residents more than 100 miles away from the nearest hospitals in Bishop, California and Hawthorne in Nevada’s Mineral County.

The executive director will assist the district with the planning, coordination, and provision of health care services within the hospital district, officials said in a Facebook post. A potential salary was not specified.

Kenneth Eason, chairman of the Northern Nye County Hospital District Board of Trustees, declined to comment on the matter saying that the board “just getting started with this idea.”

Nye County Commissioner Lorinda Wichman said that the position would be “very similar” to the general manager for the Nye County Water District.

“The board of trustees makes decisions but someone needs to do the work,” Wichman said.

Wichman said the county commissioners aren’t going to be involved in making the hiring decision.

Nye County said that the post is merely a request for a statement of interest and qualifications, while a detailed cost proposal is not being requested at this time. Final project costs will be determined through negotiations with the selected consultant.

Questions regarding this request and the proposed services should be directed to Lorina Dellinger at the Nye County Administration Office, 101 Radar Road, Tonopah, NV 89049 or by calling 775-482-8191.