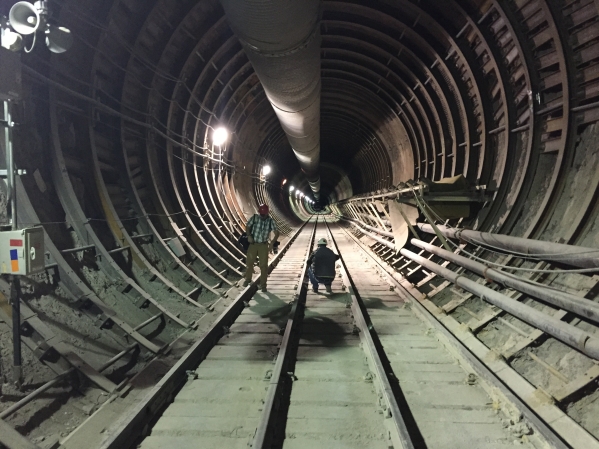 One meeting will be held Sept. 17 in Amargosa Valley at the Amargosa Community Center, 821 E. Amargosa Farm Road. A meeting at the Embassy Suites Convention Center in Las Vegas will be held two days earlier.

NRC staff will hold a conference call on Aug. 26 from 2-3 p.m. Eastern time to explain how to submit comments, with further information available on the NRC website.

A Sept. 3 meeting will be held at NRC headquarters in Rockville, Maryland, from 3 p.m. to 5 p.m. Eastern time. The session will be webcast and a call-in line provided, the agency said. Further details are available at http://meetings.nrc.gov/pmns/mtg

On Oct. 15, the NRC staff will conduct a final public meeting on a conference call from 2 p.m. to 4 p.m. Eastern time. Further information will be posted to the NRC meetings website, the agency said.

The topic will be a supplemental environmental report the agency released earlier this month on the Nevada nuclear waste site 70 miles north of Pahrump.

The report said particles of nuclear waste that might leak into groundwater from a Yucca repository would have only a small impact on health and safety.

Nye County Commissioner Dan Schinhofen said last week the county was happy to hear yet another study that shows the repository can be done safely.

Darrell Lacy, Nye County director of nuclear waste projects, said the report was consistent with previous studies by the Department of Energy, the National Labs and Nye County. The studies completed by DOE have always shown a very low risk to the public, he said.

The study has sparked a new round of debates over the project that was mothballed by President Obama in 2010 but is the focus of revival talks among some members of Congress.