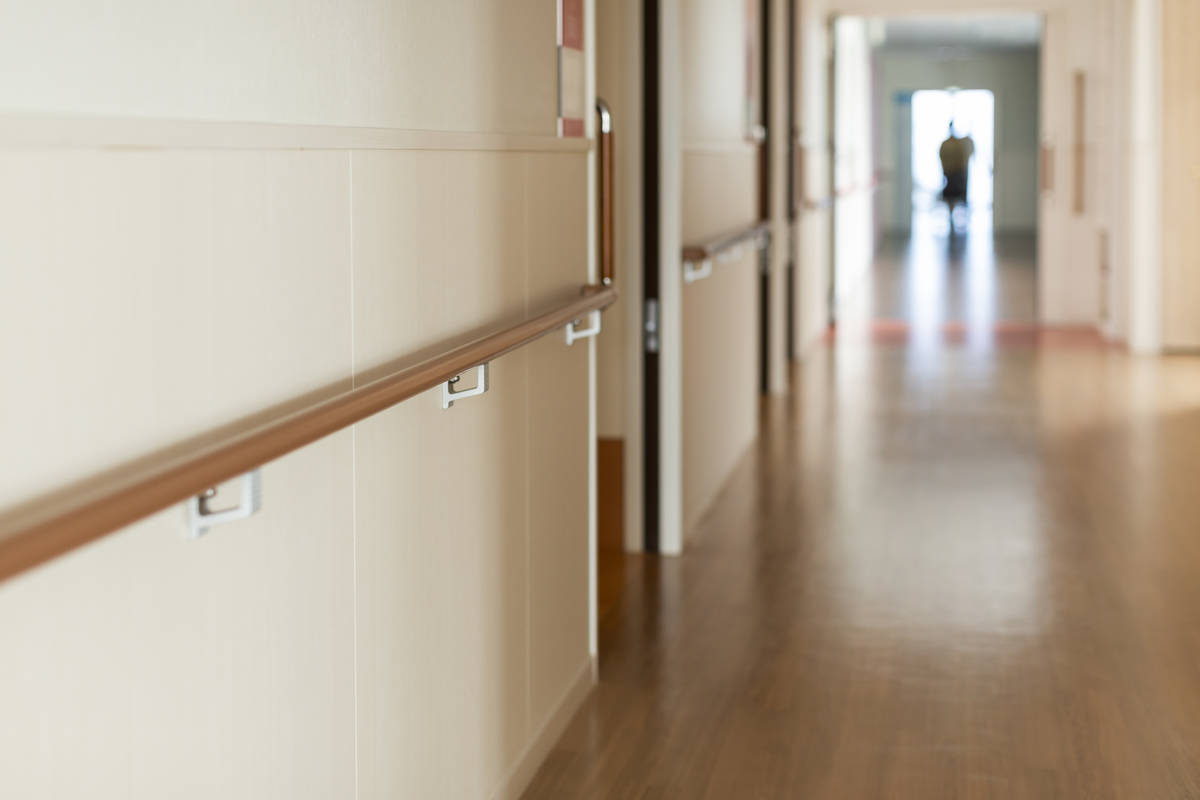 Getty Images Recent data released by Johns Hopkins and the Centers for Medicare & Medicaid Services show that with the recent spike in new COVID cases in the general U.S. population, weekly nursing home cases rose in late September for the first time in seven weeks after new cases dropped significantly throughout August and early September.

The American Health Care Association and National Center for Assisted Living, representing more than 14,000 nursing homes and assisted living communities across the country that provide care to approximately 5 million people each year, released a report today showing nursing homes in the U.S. could see a third spike of increasing new COVID-19 cases because of the community spread among the general population.

Recent data released by Johns Hopkins and the Centers for Medicare & Medicaid Services show that with the recent spike in new COVID cases in the general U.S. population, weekly nursing home cases rose in late September for the first time in seven weeks after new cases dropped significantly throughout August and early September. According to Johns Hopkins, COVID cases in the general U.S. population rose by 62,139 cases per week in late September correlating with an uptick in nursing home cases during the week of Sept. 27.

As experts have noted, COVID-19 cases in a surrounding community is a top factor in outbreaks in nursing homes. Dr. David Grabowski, professor of Health Care Policy, Harvard Medical School recently said, “The strongest predictor of whether or not we’ll see cases in (a particular setting) is community spread.”

“The number-one factor in keeping COVID out of our nursing homes so we can protect our vulnerable population is reducing the level of the virus in the surrounding community,” said Mark Parkinson, president and CEO of AHCA/NCAL. “While the support we have received from Congress, the administration and other public health agencies have helped our facilities fight this battle, we could still see another wave of COVID cases caused by the sheer volume of rising cases in communities across the U.S. given the asymptomatic and presymptomatic spread of this virus.”

The report showed new COVID cases in nursing homes had declined significantly from 10,125 cases the week of July 26 — when the country experienced a growing number of cases in the Sun Belt states — but saw an uptick in new cases in the final week of September.

Most of the $175 billion Provider Relief Fund provided by the CARES Act in April has been distributed, and Parkinson said health care providers, including long-term care facilities, will need additional funds to continue its response to the COVID pandemic heading into the cold and flu season, which provides new challenges.

“Without replenishing funds for federal and state agencies, health care facilities, including nursing homes and assisted living communities, could find themselves less than completely prepared for the challenges of the upcoming winter season, which could inevitably result in an uptick in new COVID cases,” Parkinson said. “Without adequate funding and resources, the U.S. will repeat the same mistakes made during the initial outbreak last spring and the major spike over the summer.

“We need Congress to prioritize our vulnerable seniors and their caregivers in nursing homes and assisted living communities, by passing another COVID funding package before they leave town for the elections.”