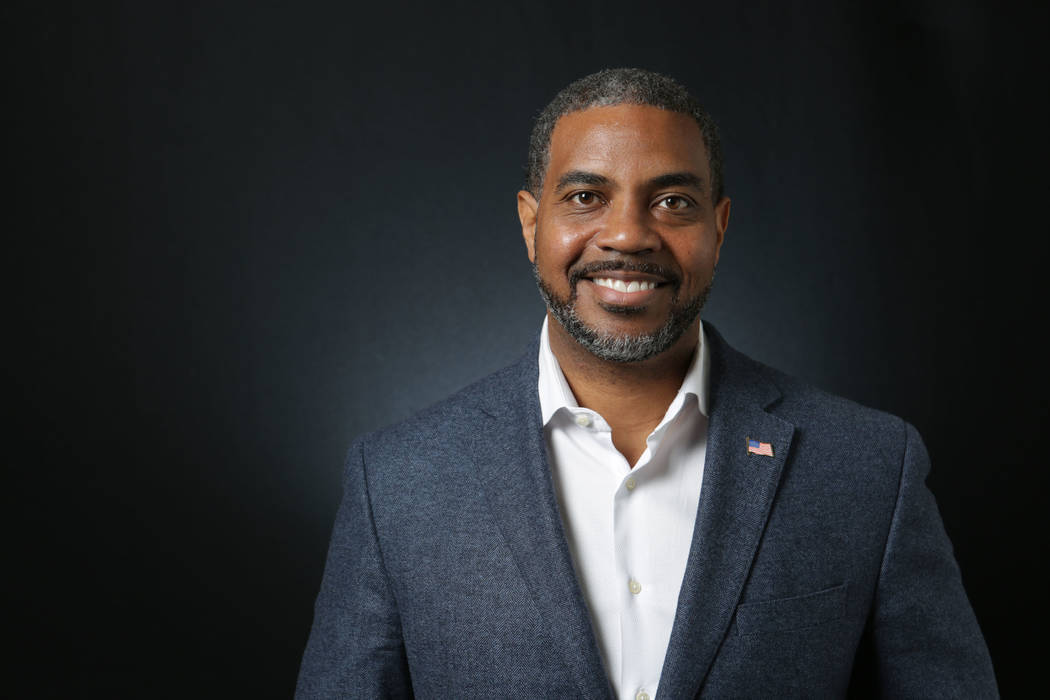 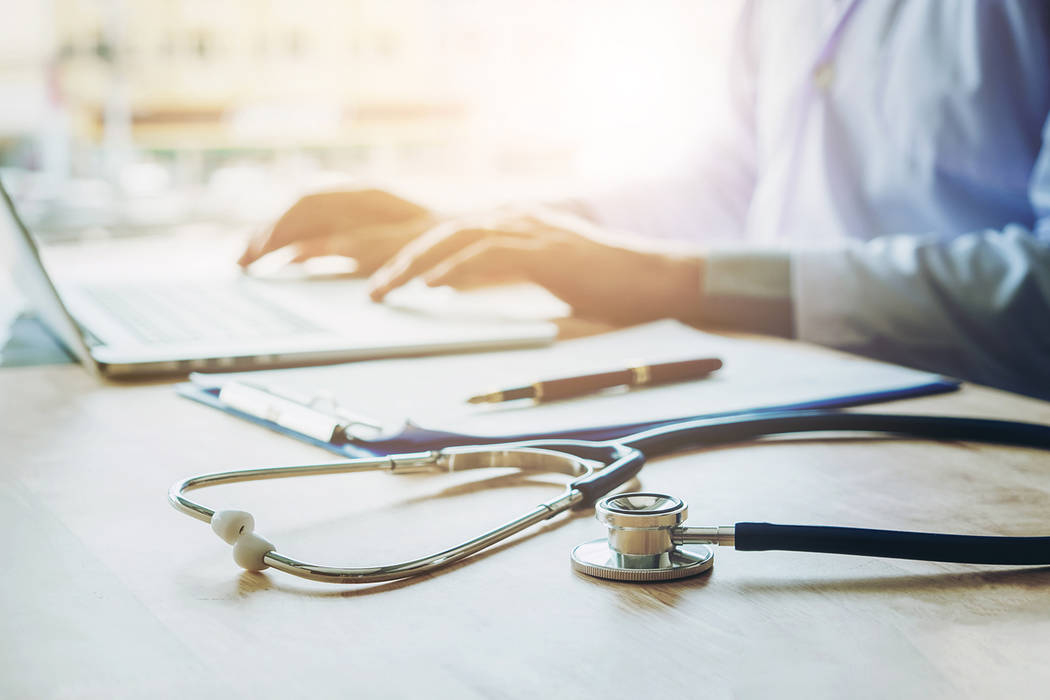 Nye County’s congressman, U.S. Rep. Steven Horsford is joining two other U.S. House members in introducing the Fair Indexing for Health Care Act to reduce out-of-pocket costs by reversing the administration’s rule that would make fewer Americans eligible for the Affordable Care Act’s (ACA) premium tax credits and cause those who are eligible to receive less in tax credit support.

“While the Democratic majority continues to fight to lower health care costs for Americans across the country, we are simultaneously tasked with protecting American families from harmful policies put in place by the current administration. In this case, we are fighting against a biased policy that hurts families accessing their health care through the Affordable Care Act,” Horsford, D-Nevada, said.

“The Fair Indexing for Health Care Act would save families in my district, and across the country, from unjust out-of-pocket charges on their health care purchased under the Affordable Care Act. No parent or individual should bear the burden of unfair tax policies or increased out-of-pocket limits on their care and I am proud to sponsor legislation that protects access to affordable health care,” the statement said.

The Fair Indexing for Health Care Affordability Act is a common-sense solution that will protect costs and make health care more accessible for South Jersey individuals and families, Van Drew said. “We should be working on solutions to lower out-of-pocket expenses, not increase them.”

Matsui said: “Premium tax credits are a vital tool in reducing out-of-pocket costs and making plans more affordable for low-income and working-class Americans. When the Administration announced that it would be recalculating its benefit formula, it deliberately chose to raise out-of-pocket expenses on families who are already squeezed by rising costs – another in a long line of ACA (Affordable Care Act) sabotage efforts. “By reversing this regulation, we can take meaningful steps toward stabilizing our health system, easing the burden on consumers, and protecting middle-class families.”