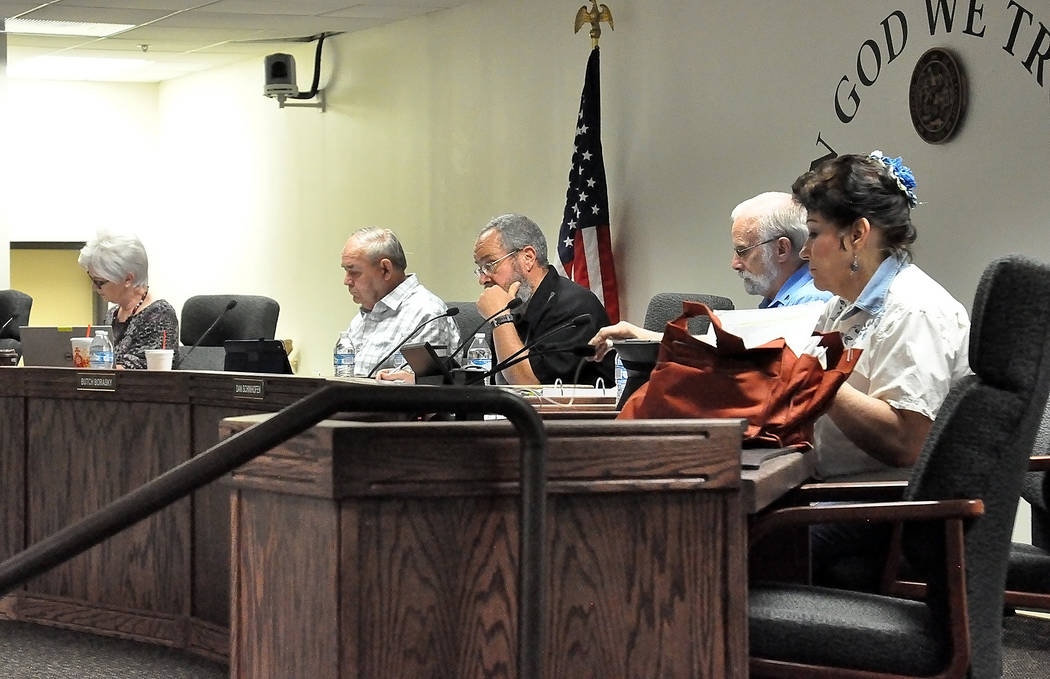 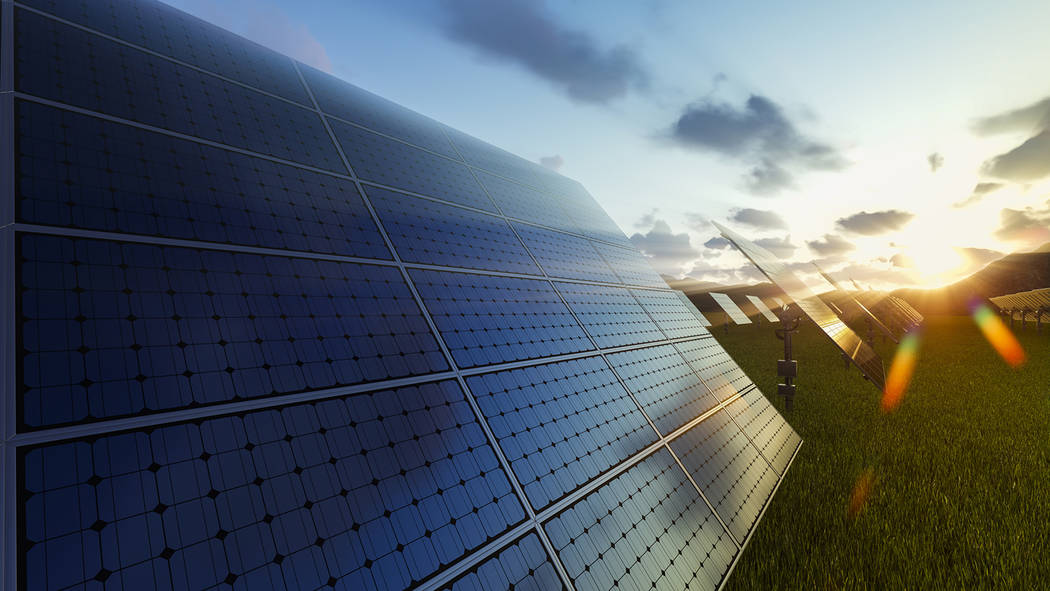 Thinkstock First Solar Inc. entered into a development agreement with the county in 2014 on the 745-acre, roughly $80 million project near Anvil and Powerline roads, county documents show.

A solar farm planned in the Amargosa Valley area received approval for a tax abatement by the Nye County Board of Commissioners in December.

Nye County commissioners voted unanimously on Dec. 19 to approve a partial sales and use and property tax abatement application from the Nevada Governor’s Office of Energy for Sunshine Valley Solar LLC, a group planning a 100-megawatt solar farm in the Amargosa Valley.

Angela Dykema, director of the Nevada Governor’s Office of Energy, said the next steps in the process will include the state scheduling and subsequently holding a hearing on the matter, where the concern will be approved or denied.

Meanwhile, the megaproject is moving forward.

Steve Krum, director of corporate communications for San Francisco, California-based First Solar Inc., the company behind the project, said work on the project is expected to begin in the fourth quarter of 2018.

First Solar entered into a development agreement with the county in 2014 on the 745-acre, roughly $80 million project near Anvil and Powerline roads, county documents show.

The Governor’s Energy Office has offered tax abatements for 31 projects in the state since launching the Renewable Energy Tax Abatement program in 2010, Dykema said.

That has totaled $734 million in abatements. The return has been good for the state.

“That has given us a 10 to one return on our investment, as we’ve brought in nearly $7 billion in capital investment and payroll and taxes paid,” Dykema said.

Krum said work on the high-voltage facility is anticipated to begin at the end of 2018, with work on the site starting in the first quarter of 2019.

The project has already worked out a deal with Southern California Edison for a Power Purchase Agreement, which was awarded in April 2016.

That agreement requires that the project be in operation by Jan. 1, 2020, Krum said.

According to the county documents, roughly 270 jobs are expected to be created during construction at the site in Amargosa Valley.

Nye County Commissioner John Koenig said job creation “is crucial as Nye County and its communities continue to have one of the highest unemployment rates in the state,” he said. “It will also generate much needed new property tax revenue for the county and Amargosa.”

After the facility comes online, that number will drop to eight full-time positions for operation, maintenance and administrative jobs.