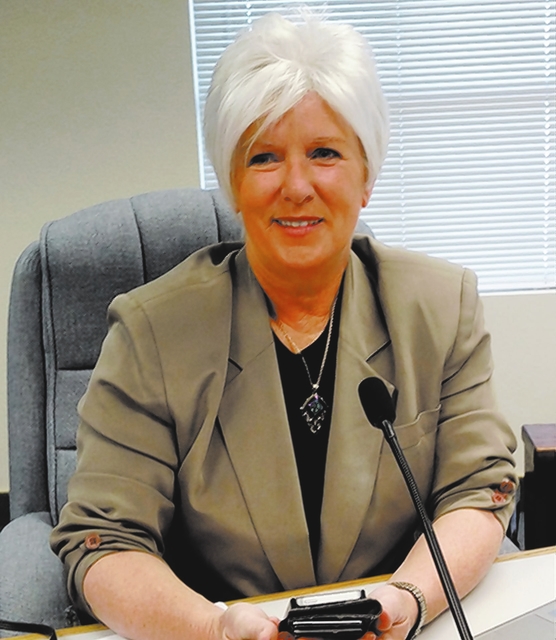 She was honored for her exemplary service, including “tireless efforts to restore medical services in Tonopah” as the result of Nye Regional Medical Center’s closure in August 2015, the association said.

She received her Nevada Association of Counties honors on Nov. 16 at the Pahrump Nugget Hotel and Casino where the group’s annual conference was held.

The conference was co-hosted by Nye County with more than 175 people on hand.

Wichman recently was re-elected to a four-year term as county commissioner.