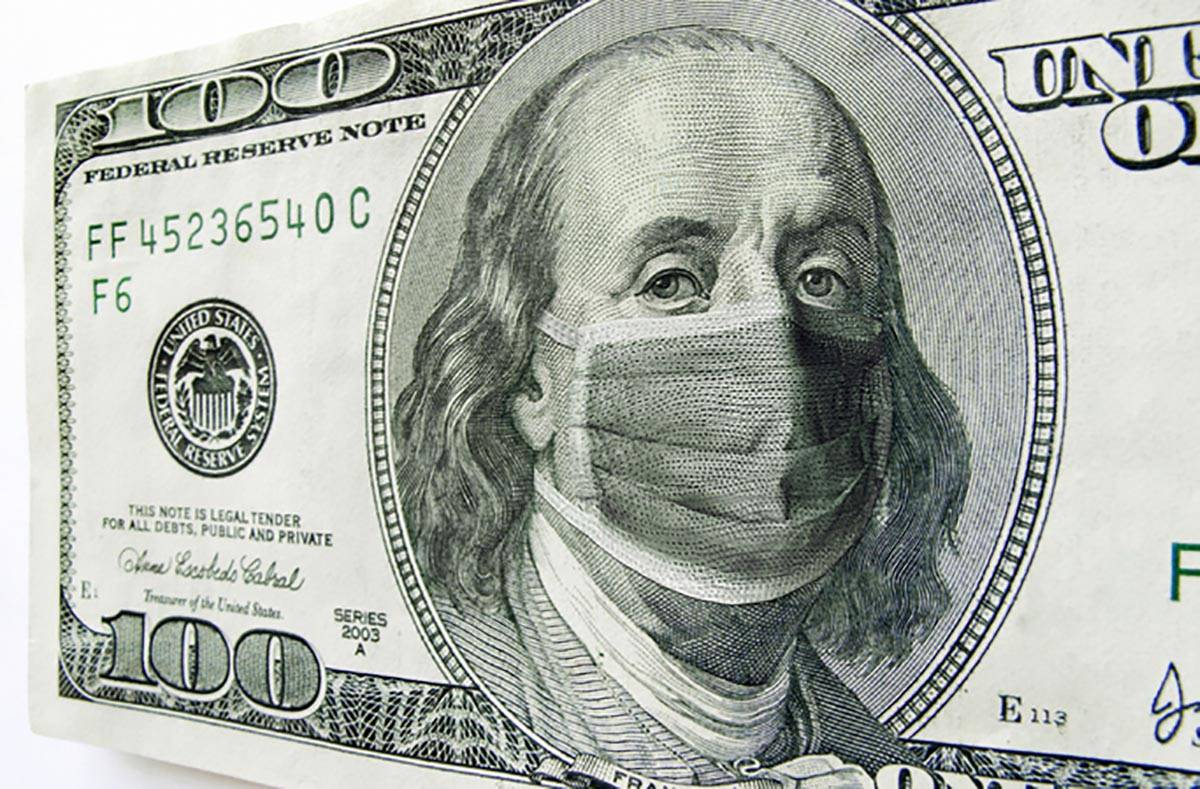 In less than two weeks’ time, residents and business owners, as well as utility companies with customers who are behind on their payments, can begin submitting applications to the county to receive a portion of the $1.9 million that has been earmarked for the purpose. That funding consists of the remaining dollars left over from the county’s CARES Act Grant Program, which came to a close at the end of last year.

Nye County Grants Administrator Samantha Kramer took the lead on the discussion, coming prepared with a list of amendments that she was recommending be made to the policy before its adoption.

For clarification purposes, Kramer asked commissioners to approve a change to the COVID Relief Program Small Business Grant Program. “During the workshop (on Feb. 18), we discussed that publicly traded companies were ineligible… I’d like to request that we change the verbiage to, ‘Businesses owned by publicly traded corporations would be ineligible but small business franchisees are eligible’.”

Commissioners appeared to be fully supportive of that language change and Kramer moved on to her next recommendation, regarding the public assistance program. At the board’s Feb. 18 meeting, commissioners decided to add utility assistance to the public program, along with rent and mortgage assistance. However, Kramer said she would like to hold off on public utility assistance for a couple of weeks so that another portion of the COVID Relief Program, the Direct Utility Assistance Program, could be worked through first.

“I would also like to prioritize working with utility companies under the Direct Utility Assistance Program, before adding utility assistance to the public program. This will give us time to work with the utility companies and get the customers caught up first. Once they’re caught up, applicants can request assistance with utilities starting April 1 under the Public Rental, Mortgage and Utility Program,” Kramer explained.

Once again, no opposition to that suggestion was forthcoming and Kramer turned to her last proposed change. She explained that a member of the public had asked if retirees, who cannot show they have lost employment hours or a job, would be eligible to apply for rental and mortgage assistance under the justification that they could no longer afford those expenses due to increased costs in their prescription medications. Unsure of how that would be handled, Kramer asked what commissioners would like to do.

Commissioner Frank Carbone said he felt that wouldn’t be an issue but he was not certain how the county could possibly verify an applicant’s assertion of increased prescription costs as true. Commission chair Debra Strickland chimed in that she too did not know how verification could be conducted on that front, adding that she was somewhat confused about the idea as a whole as she did not think the COVID-19 crisis had resulted in higher drug prices.

Nye County District Attorney Chris Arabia jumped in to note that in some cases, pre-existing medical issues could be exacerbated by COVID-19, which could lead to elevated prescription costs. However, he cautioned the board against approving such an addition to the policy at that time, remarking that attempts to substantiate claims of higher medication expenses could be considered intrusive and could possibly violate HIPPA laws. With this in mind, Strickland said it would be best to put that off until such time as the DA’s office had the chance to review the idea for legality purposes.

Turning to the funding allocation plan, Kramer asked commissioners how they would like to establish the funding amounts for each program utilizing the $1.9 million available. Carbone immediately suggested that there be a single pot of money for all of the sections of the program, rather than separate pots of funding for the Small Business Grant, Public Rent and Mortgage and Direct Utility Assistance programs. That way, if there are far more applications for one part of the program than for another, there would be no need to rearrange the funding to account for such an occurrence.

On the Small Business Grant Program, Kramer detailed that under the county’s CARES Act grant program, there had been set maximums for businesses based on employee count. She asked if that was something the commissioners would like to continue with, to which all agreed. There were no adjustments made to this portion of the program and businesses with zero to four employees can apply for up to $15,000 while those with five to nine employees are able to request up to $30,000 and businesses with 10 to 30 employees can apply for up to $50,000. It was noted that employee count includes both full-time and part-time employees. No limits were placed on the Public Rent and Mortgage or Direct Utility Assistance programs.

Before the item came to a vote, Nye County Commissioner Leo Blundo offered his thoughts on the subject. When the item had been opened, Blundo had provided a disclosure, detailing that he had applied for and received funding through the county’s previous CARES Act grant program in both his personal capacity and as a business owner. “I don’t personally believe that precludes me from participating in the item,” Blundo had stated, adding, “I think I should participate on behalf of the people and the businesses of this county. However, in an abundance of caution, I will be abstaining from voting.”

Stepping down from the dais, Blundo made his way to the public seating area where he took part in the item as a member of the public rather than as a commissioner. Speaking as a citizen, Blundo stated, “I think it’s great that we have a program that’s serving the people in this community and in our county. I think it’s not just important but vital, because we need to help some of the most impacted businesses, you know, bars, restaurants, I mean, there’s a lot of unsung heroes who are just down on their luck… I’m very happy to see that Nye County is stepping up to the plate, doing something for the people, by the people…”

Carbone made the motion to adopt the Nye County COVID Relief Program Policy with the agreed-upon changes suggested by Kramer and with an application start date of March 17, with a second offered by commissioner Bruce Jabbour. The motion passed 4-0 with Blundo abstaining.

Applications will be made available on the county’s website www.nyecounty.net on Wednesday, March 17.