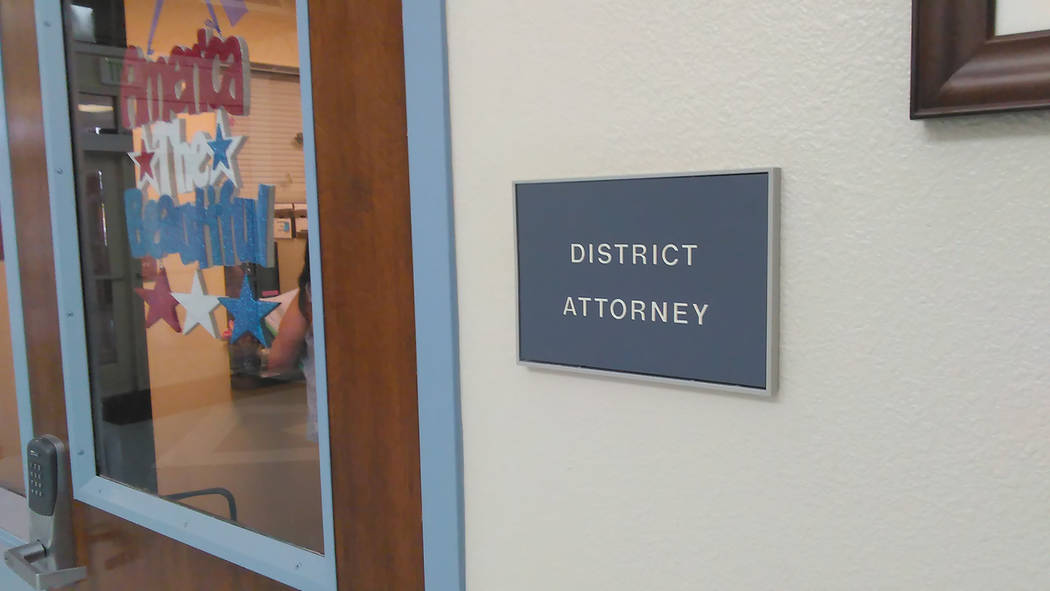 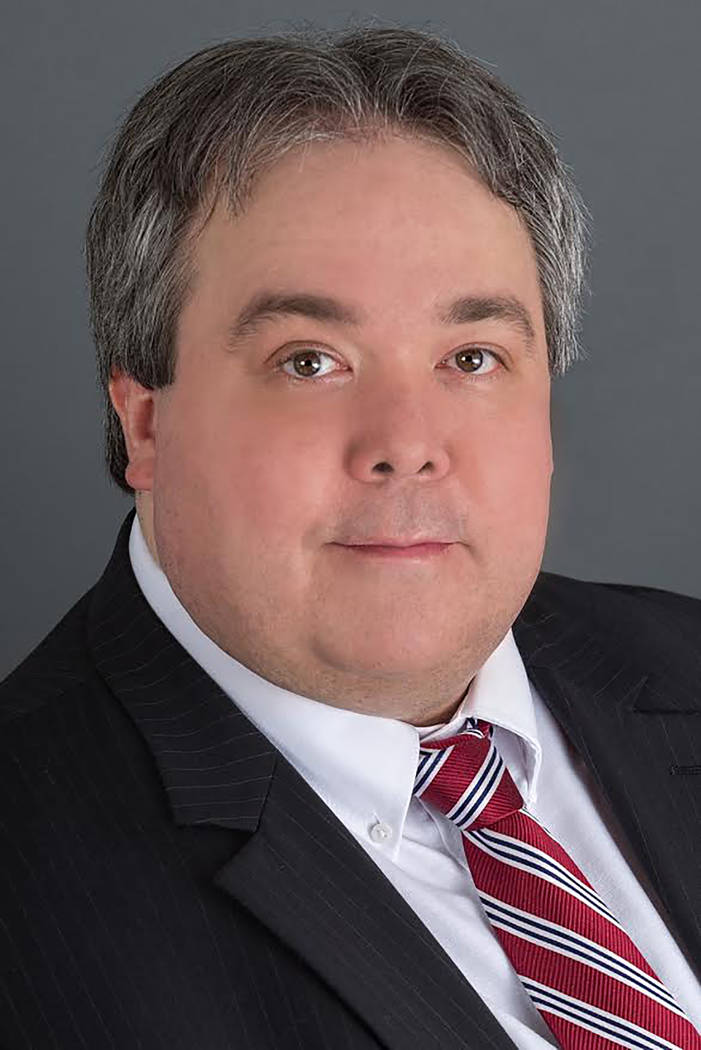 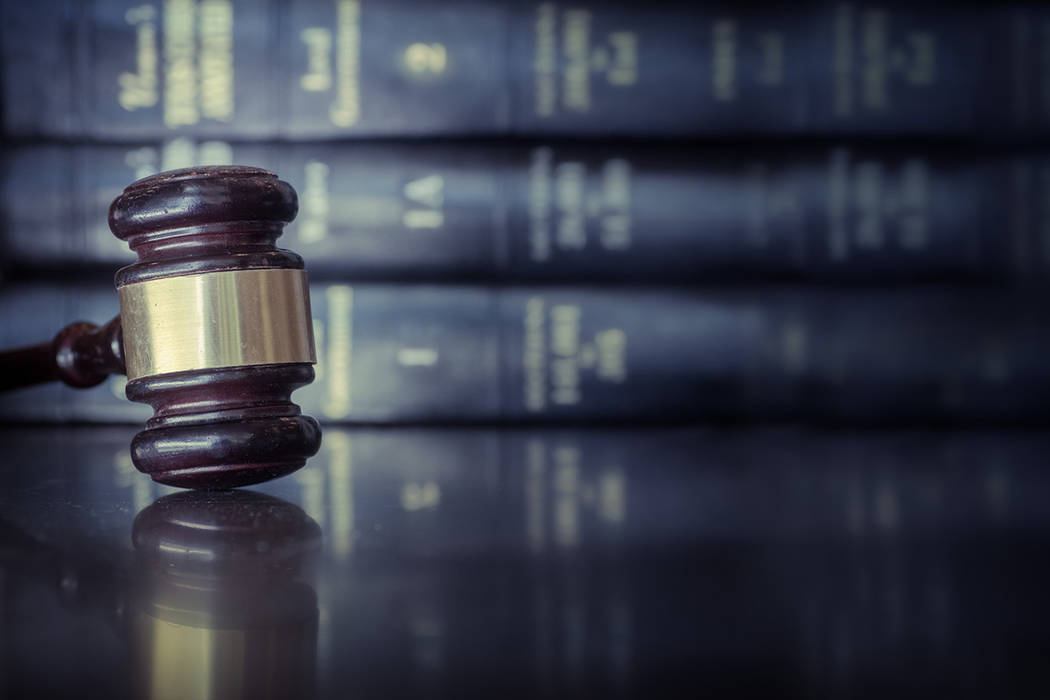 Editor’s note: The Nye County District Attorney’s Report is provided by the office of DA Chris Arabia. Plans call for it to be provided on a monthly basis as the information becomes available. This report is for May 2019 unless noted. Duplicate names represent separate cases.

“From now on, the report will list convictions, not arrests, and list convictions in both the Justice Courts and the District Courts (the old system just listed arrests but only from Justice Courts),” Arabia wrote in a letter last month to the Pahrump Valley Times. See Arabia’s full letter, which was posted May 14 with the DA’s report, on pvtimes.com

Unless otherwise noted, convictions for the month of May by the Nye County DA’s Office are as follows:

Chad Burrows, injury to other property

Chad Burrows, battery upon an officer

Ismael Villaverde-Banuelos, possession of a dangerous drug without a prescription