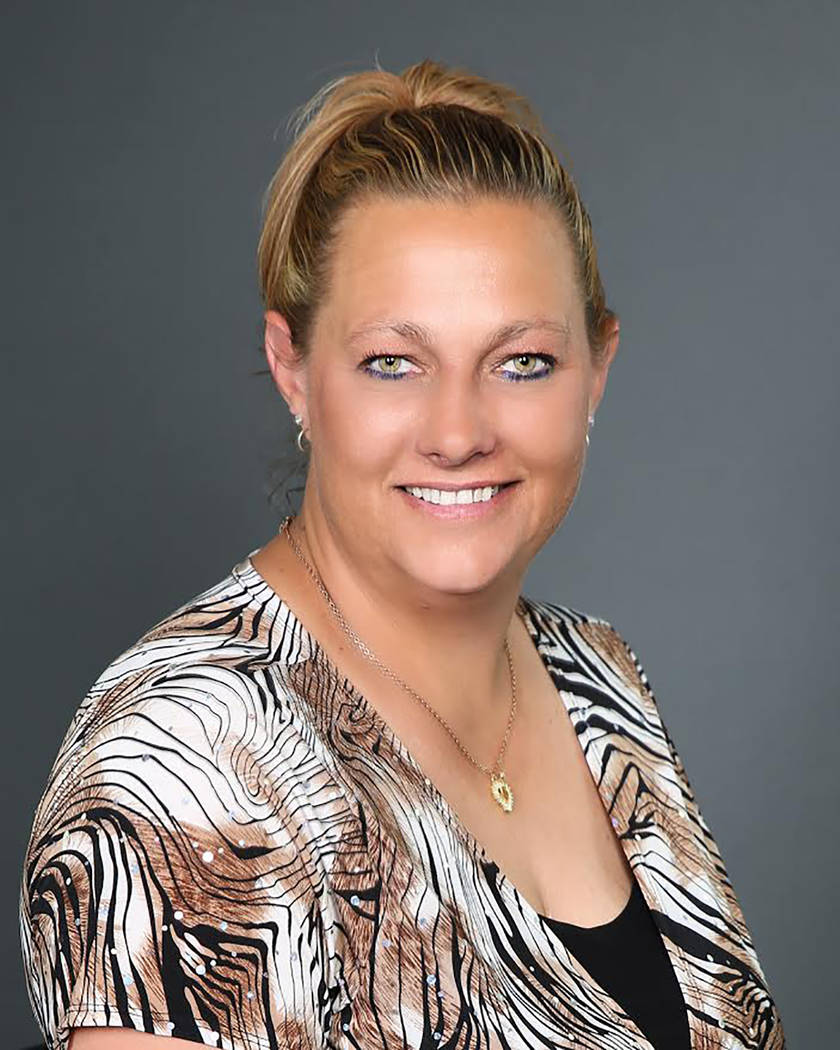 Special to the Pahrump Valley Times Nye County Public Administrator Ginger Stumne was appointed in mid-2016. She is looking to make her position official in the June 12 primary. 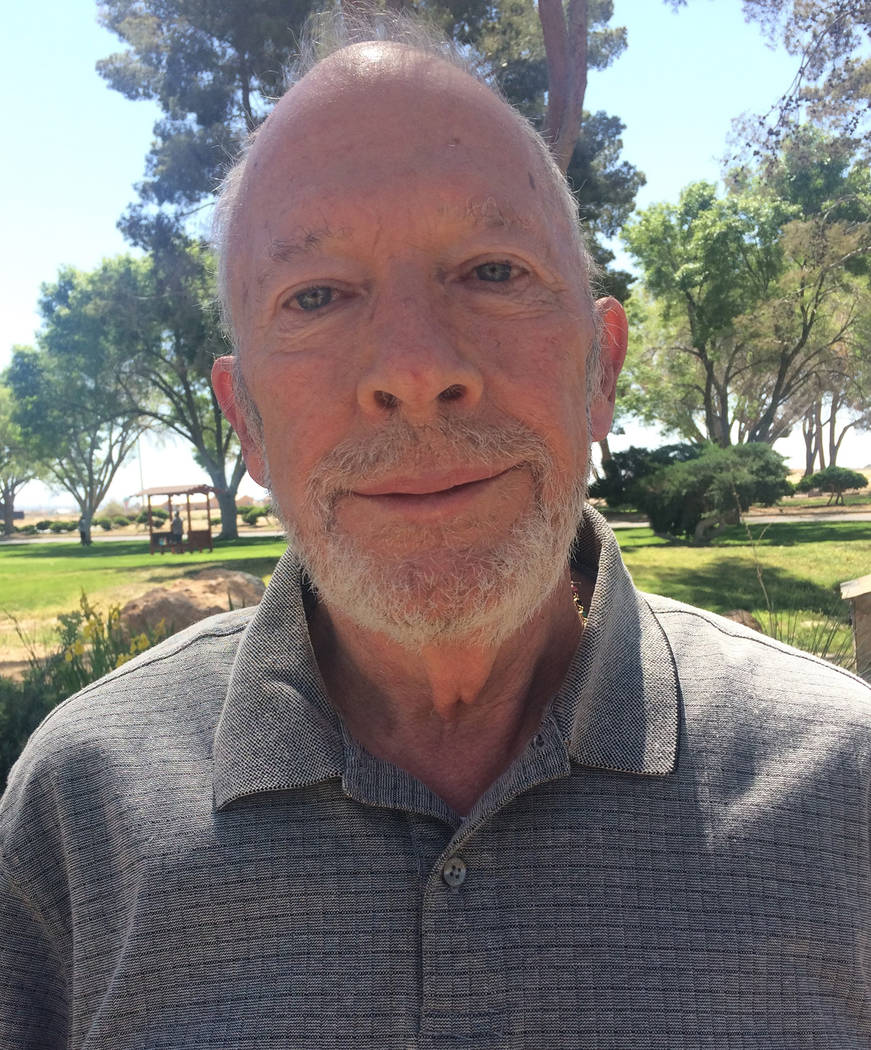 The office of Nye County public administrator is up for grabs this election cycle and just two Republicans have filed for the race. As such, this race will ultimately be determined by the June 12 primary election.

Appointed to the vacant position of PA in mid-2016, Stumne has been operating the office for nearly two years. The time, she said, has allowed her to settle in and begin to reshape the entity into one that is embraced by the public rather than condemned as unscrupulous and unethical, and she is not ready to stop now. Stumne is hoping voters will make her post official when they cast their votes this June.

“I have worked so hard now to change everything, to change the public’s view, to be transparent and open and honest, to make sure things are being done how they are supposed to be done,” Stumne declared. “If I don’t run and continue doing this, I have failed our community.”

Stumne explained a few of the reforms she has established during her tenure, such as starting a training course for all deputy PAs, which provides them with an in-depth idea of the duties they would be required to perform. In addition, she instituted a new system of checks and balances in which two deputy PAs are dispatched to each scene and a Nye County Sheriff’s deputy signs off on all documents relating to the scene, to prevent any deputy PAs from dishonest behavior. Also to this effect, Stumne ended the practice of digging through the deceased’s belongings, only allowing valuables that are within birds-eye view to be secured.

“Knowing that I have built that trust that it will be done right, with honesty and integrity, with compassion for the families, that makes me feel very proud,” she said.

Stumne described the PA’s position as one that is extraordinarily challenging and intense, coming with an emotional toll that requires the right sort of mentality to handle and a large amount of personal liability. Despite these facts, she said the gratitude she receives from the grieving families she helps is enough to outweigh the difficulties the job presents.

Nye County public administrator candidate Oren Hampton is a retired Pahrump resident who said he is on a mission to serve his community and he feels his life and career experiences have provided him with the skills to effectively manage the office. “I have nothing against the public administrator now, she seems to be doing a decent job,” Hampton stated. “I just want to try to do it better.”

Hampton detailed eight years in the Navy, as well as his associate’s degree in business management, bachelor’s degree in history and a minor in secondary education, all of which contributed to his eventually working at a private school. He was promoted to principal before deciding to resign and move on to other things.

“I am retired now and I decided I would run for public administrator,” he said. “I know they had problems in the past and… I feel that I can do the job as well as anyone else, with my background and experience. And I would like to be more involved in the community.”

Hampton admitted that he himself has never had to deal with the public administrator’s office but he has done research to ensure he is prepared to take the task on. “I haven’t really changed much since my Navy days, when I had a top-secret clearance, so that shows that I am trustworthy,” he said. “I am very accountable for my actions.”

On the emotional aspect of the office, which includes the responsibility to enter the homes of the recently deceased as well as crime scenes that can be disturbing to many, Hampton responded, “I watched my wife slowly pass away from a liver disease and I spent two months back east watching my brother die from cancer. It hurts, but you deal with it. Even at crime scenes, in the military I saw broken limbs, bones sticking out of bodies and a lot of blood, and it’s kind of gross but it happens. I am able to cope and I don’t anticipate it being a problem.”