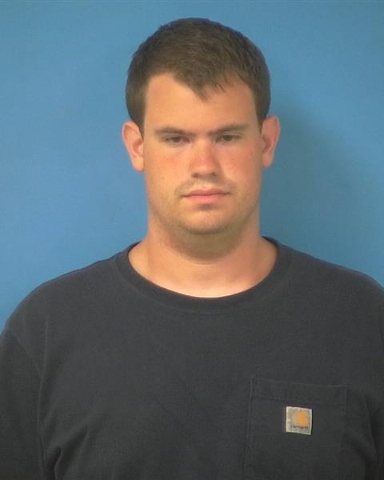 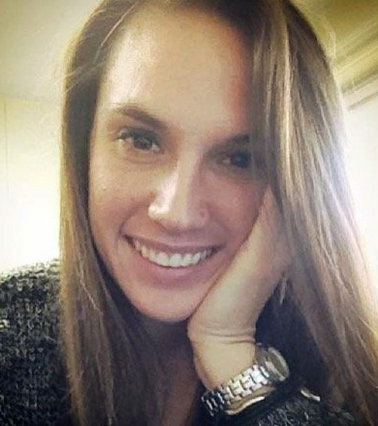 Matthew Benner, 28, of Charlotte, North Carolina was located at the Best Western Motel on Highway 160 after North Carolina authorities tracked the cell phone in his possession.

During his initial court appearance on Tuesday, Benner signed extradition papers where he will be escorted back to North Carolina by officials with the Charlotte-Mecklenburg Police Department.

According to press reports out of North Carolina, officials charged Benner for the murder of Shippensburg University graduate Amanda Strous, 27, who died in an apartment fire on Saturday.

Firefighters pulled Strous from the apartment, where she was transported to a nearby hospital and pronounced dead.

The initial investigation, according to North Carolina authorities, indicates the fire was intentionally set by Benner while Strous was inside the apartment.

According to a Nye County Sheriff’s Office press release, deputies responded to the area and were able to locate Benner’s vehicle parked at the Best Western.

The initial investigation revealed that Benner arrived at the motel to use the bathroom, just after 4 a.m.

Deputies located Benner asleep inside his vehicle and he was taken into custody without incident.

After a subsequent interview was conducted, Benner confessed to the crime, according to authorities.

Deputies spoke with the detectives from the Charlotte-Mecklenburg Police Department and forwarded all pertinent information obtained from Benner, after the suspect’s vehicle was secured and towed as evidence.

Strous, who was engaged to be married next month, worked in a counseling services department at a community college.

Benner was arrested in Nevada with the help of the U.S. Marshals Violent Offender Task Force, the Nye County Sheriff’s Office and the Violent Criminal Apprehension Team.

Benner, a former pilot, worked as field service representative for a company based in Las Vegas which specializes in aviation, defense simulation and security systems for government and commercial firms.

North Carolina Police have yet to release a motive in the killing, or how Strous and Benner were connected.