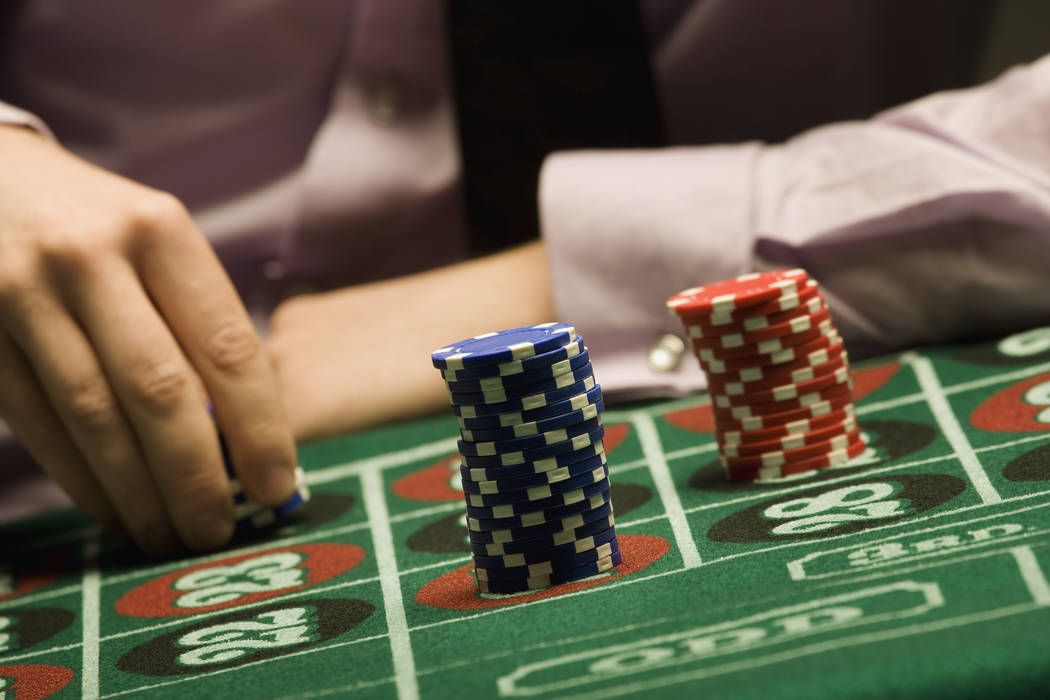 Thinkstock Though in the single digits, gaming establishments in Nye County had a nearly 5 percent increase in gaming win for the past 12 months.

Though in the single digits, gaming establishments in Nye County had a nearly 5 percent increase in gaming win for the past 12 months.

From the beginning of August 2016 through the end of July 2017, the county’s gaming establishments brought in $48.6 million, which compares to about $46.3 million at the end of July 2016. The July 2016 number was based on gaming revenue from the 12 months prior to that date.

Penny and multi-denominational slot machines were the biggest winners over the last twelve months, equating to more than 90 percent of the county’s total gaming win.

The multi-denominational category, however, suffered a loss of 1.15 percent in July, while penny slots saw a nearly 24 percent gain in revenue over the past 12 months. That’s compared to July 2016 and the prior 12 months from that time.

For the calendar year, statewide win is up 2.6 percent and the Strip is up 1.3 percent.

“I’d say $998 million in win is a very good number and on most occasions it would be an increase so we can’t be too disappointed in this month’s results,” Lawton said in an email to the Las Vegas Review-Journal.

“Baccarat was a driver for the decrease on the Strip and for the state,” he said. “However, other games including 21 and sports pools did not help.”

Richard N. Velotta of the Las Vegas Review-Journal contributed to this story.