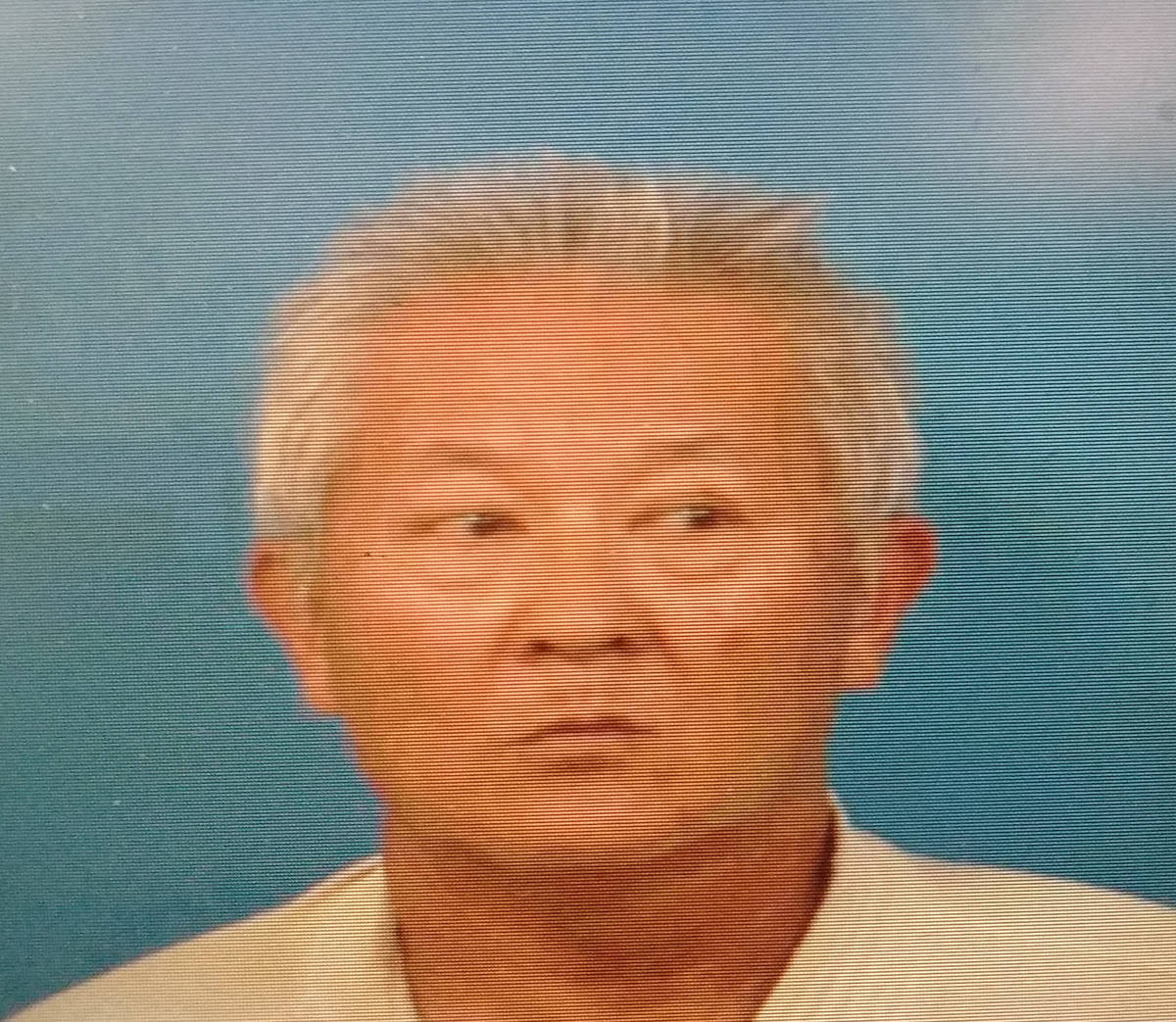 Special to the Pahrump Valley Times Nye County resident Phillip Peng will be arraigned in District Court. Department 2 on July 20, 2020, at 9 a.m, and will face a charge of torturing, maiming, mutilating or killing an animal. 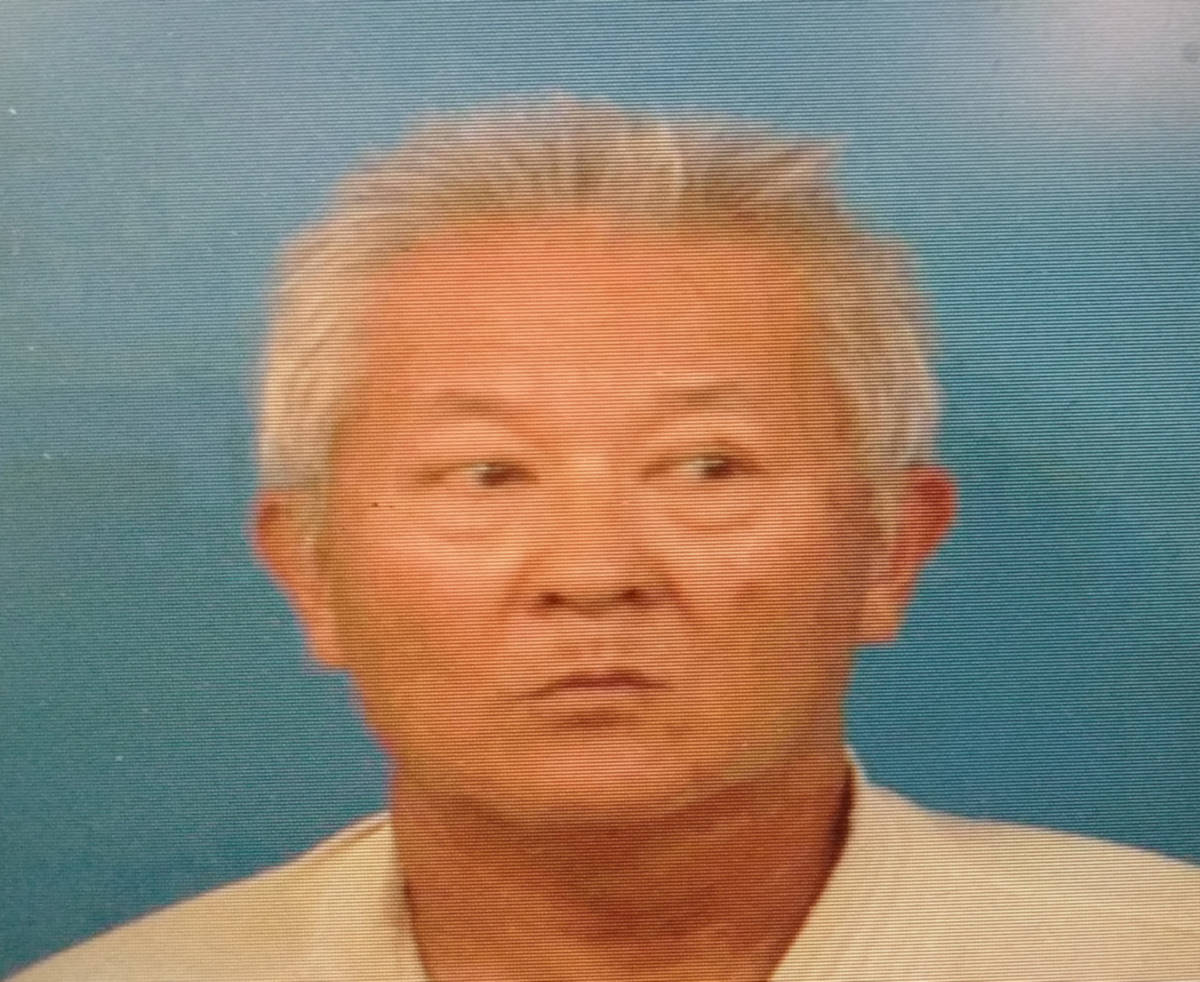 Pahrump resident Phillip Peng, who is facing two counts of animal cruelty, is headed to district court in Pahrump next month.

Peng will be arraigned in District Court. Department 2 on July 20, 2020, at 9 a.m, and will face a charge of torturing, maiming, mutilating or killing an animal, “…for allegedly drilling a hole in a desert tortoise’s shell to leash it and then further abusing the unfortunate creature by keeping it in water,” according to a press release from the Nye County District Attorney’s Office.

The move comes after a preliminary hearing in Pahrump Justice Court.

The release stated, “Phillip Peng is now headed to the Pahrump District Court after a preliminary hearing in the Justice Court resulted in the matter being bound over for a possible jury trial.”

Nye County District Attorney Chris Arabia said in the June 22, 2020 press release, “Why would someone mistreat a desert tortoise like that? It’s a question that troubles me. One thing that doesn’t trouble me is the felony prosecution in this matter. The previous DA didn’t pursue this, but I reversed that decision.”

The case’s history stems all the way back to July 2018.

According to a July 27, 2018 article in the Pahrump Valley Times, Nye County Sheriff’s Office deputies arrested Peng on an unrelated matter on July 14. While securing the property during the arrest, deputies found a tortoise in a bucket of water about seven to 10 inches deep. Officers reported that the tortoise was having issues keeping afloat in the bucket.

After removing it from the bucket to be examined by a local veterinarian, they found two approximate one-quarter-inch puncture wounds on its shell. The veterinarian stated that the injuries created had caused “extreme pain” for the animal, according to the Times’ report.

“Peng stated that he drilled the holes in the animal’s shell with a power drill in order to attach the leash,” an arrest report from the Nye County Sheriff’s Office stated at that time. “Peng also stated that the first hole began to grow larger and fracture over time as the S-hook pulled on the shell, so he drilled the second hole, also with a power drill. Ping stated that he filled the first hole with epoxy after drilling the second hole.”

The Mojave desert tortoise is listed as a threatened species, as well as being protected by the U.S. Endangered Species Act and Nevada Administrative Code (NAC 50.080). Thus, it is considered animal cruelty.

It is illegal to remove a desert tortoise from the wild without a special permit, as well as unlawful to touch, harass, disturb or pick up a wild desert tortoise or disturb their burrows.