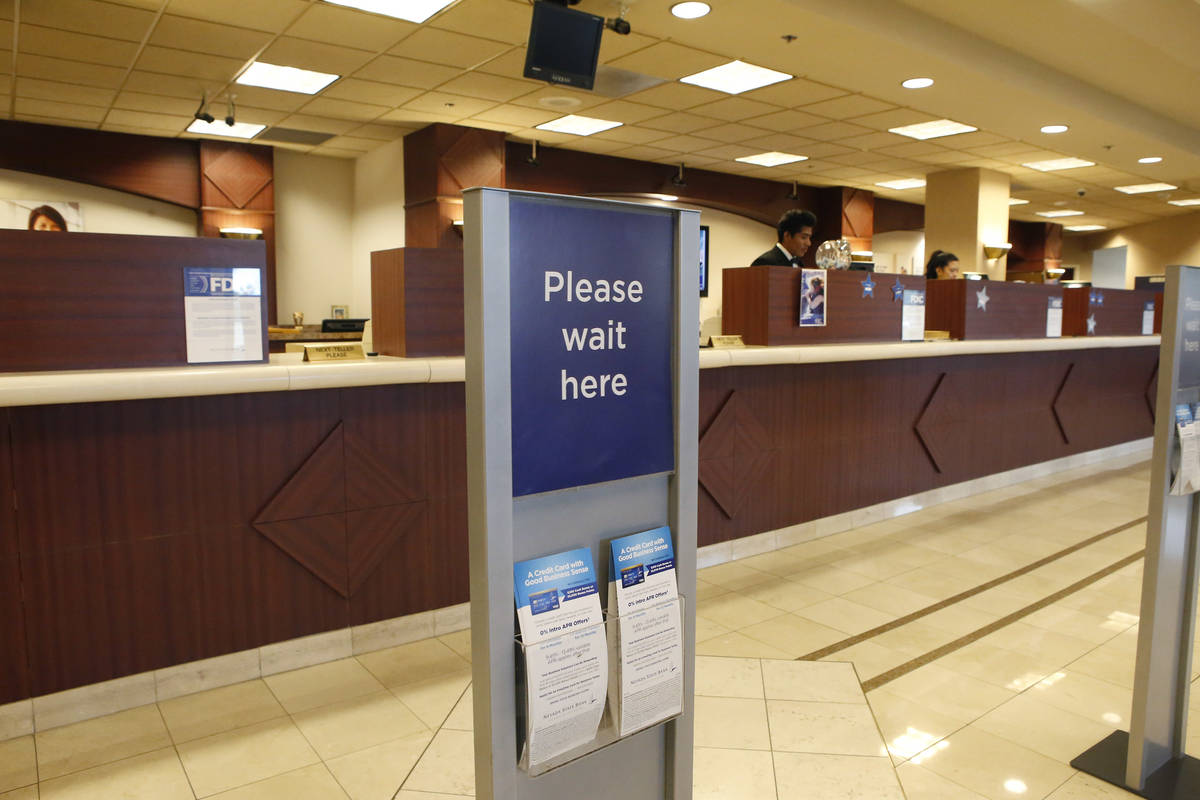 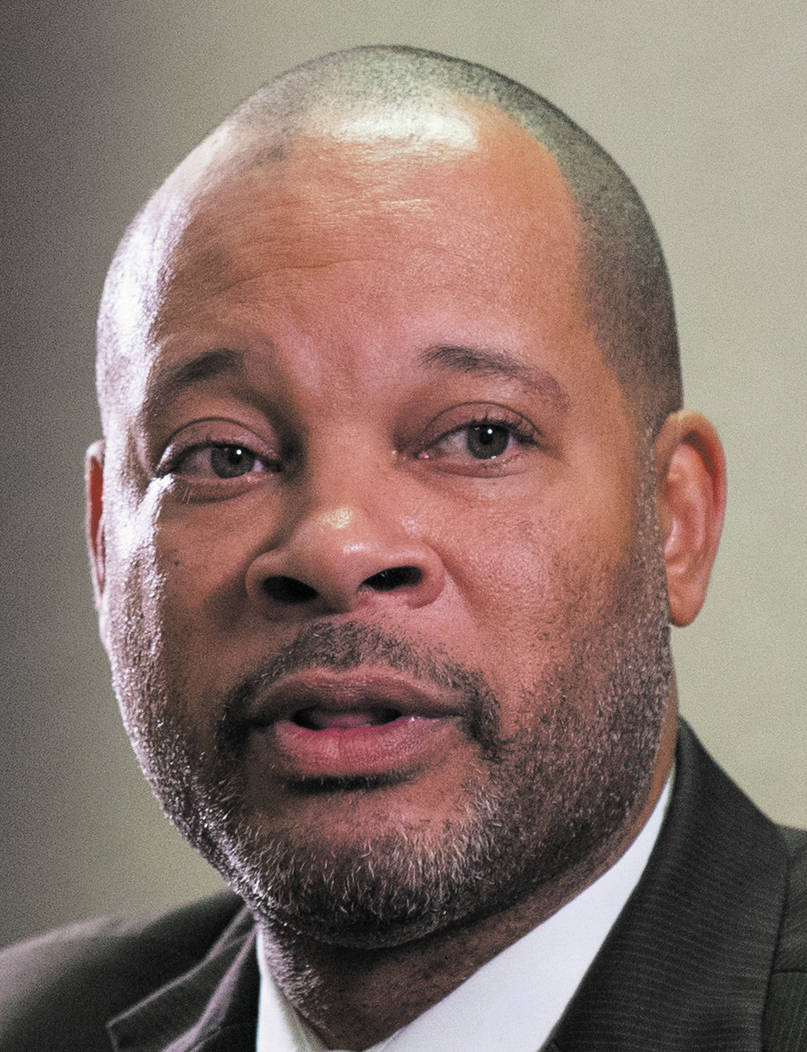 Ford on May 8, 2019, co-sponsored a similar letter to congressional leadership. Tuesday’s letter is a renewed effort by Ford and attorneys general across the country urging Congress to advance these same goals as part of any future COVID-19 relief package.

The SAFE Banking Act has widespread, bipartisan support with 206 co-sponsors in the U.S. House of Representatives. The House passed the bill in September 2019. The HEROES Act relief legislation, which the House approved last week, also included the language of the SAFE Banking Act.

“As one of the states that has legalized the use of marijuana, this legislation would help law enforcement, tax agencies and regulators monitor local marijuana businesses and transactions,” Ford said. “I’m proud to redouble my efforts with Congress to pass this important legislation.”

In their letter, the attorneys general note that the COVID-19 pandemic has shed new light on problems that the SAFE Banking Act is intended to remedy. Since the pandemic began, threats to public safety caused by a cash-intensive business model have intensified. The presence of large cash transactions places law enforcement, tax regulators, consumers and patients at heightened risk of exposure to the virus.

Finally, the marijuana industry is estimated to have generated $15 billion in sales in 2019 and will provide critical relief in the form of tax revenue for state and local governments predicting budget shortfalls due to the pandemic.