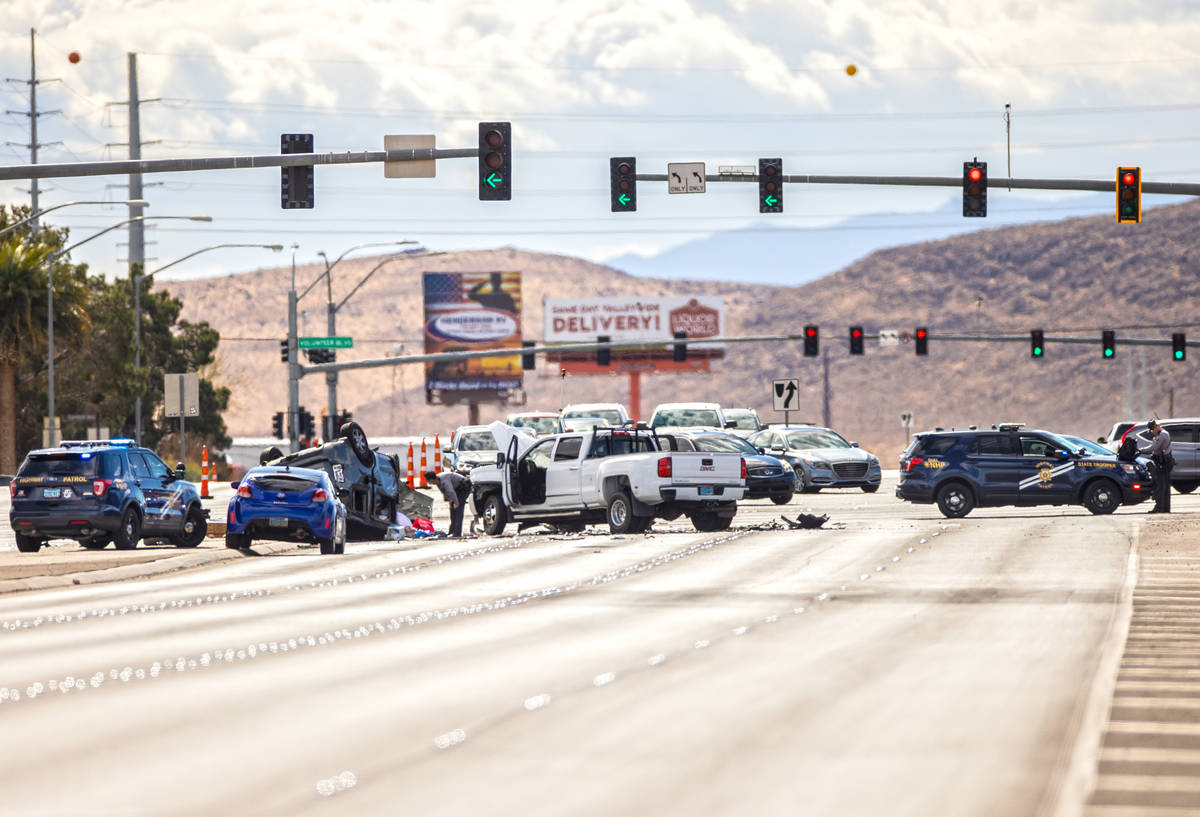 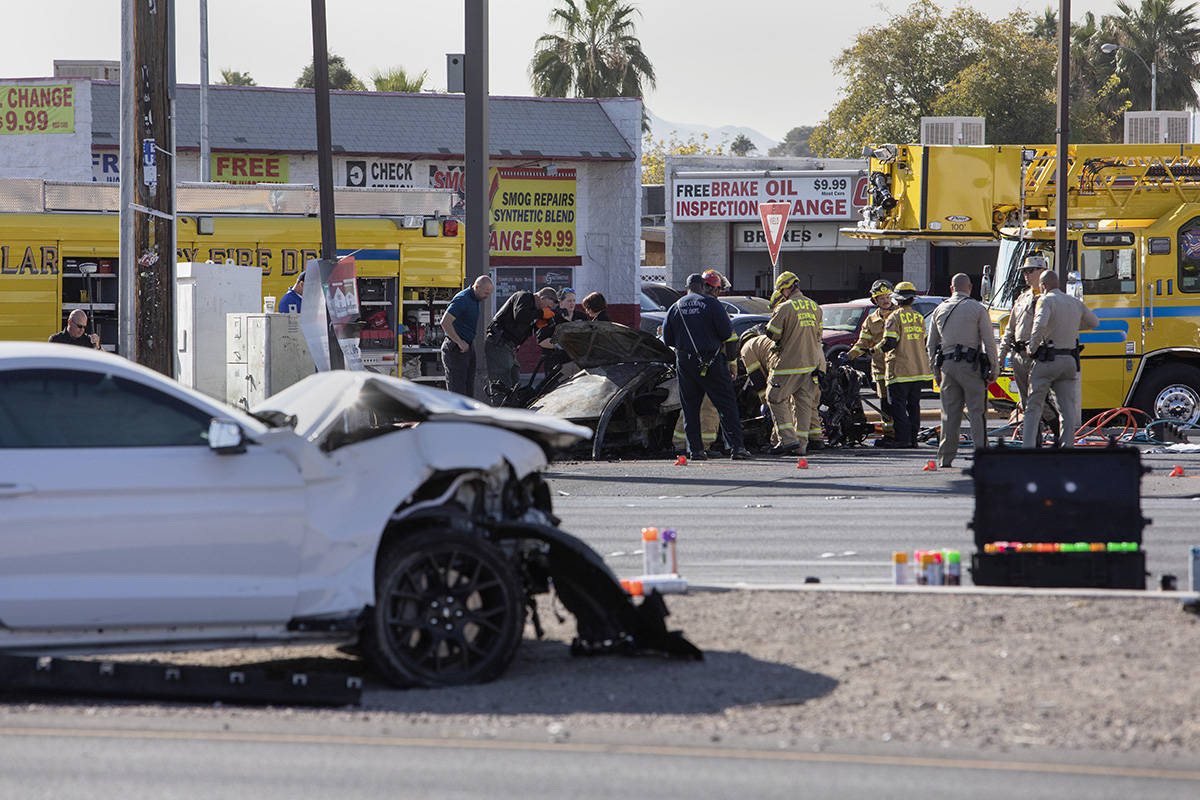 As we approach the July 4th weekend, those looking to celebrate are reminded to do so responsibly.

A new traffic safety initiative, the Zero Fatalities Program, is pushing a “Save Yourself” campaign and putting the spotlight on educating drivers on the dangers of impaired driving — the top cause of fatal crashes in Nevada — whether it’s caused by alcohol or marijuana.

“It’s still something we face and it hasn’t gotten better,” said Andrew Bennett, Zero Fatalities spokesman. “We continue to go in the wrong direction.”

This marks the first time the Department of Public Safety is going on a summer DUI education campaign, Bennett said.

“Unfortunately impaired driving fatalities happen every month of every year,” he said. “As Las Vegas comes back and as we see an increase in travel, we are also seeing an increase of DUIs and DUI-related fatalities. That’s why it’s important that we focus on that now.”

The department is using education and enforcement to drive the no-impaired-driving message home.

“We prefer that education solves the problem,” Bennett said. “We make sure people understand the laws, whether they’re locals or tourists alike. That is if you drive impaired you will get a DUI. If education doesn’t do it, then it’s time for enforcement. You’ll see a renewed push for the DUI Strike Team through the summer months.”

Bennett said to expect a major DUI Strike Team push over the Independence Day weekend and through the end of the summer.

In 2018, the latest crash data available, impairment accounted for 54 percent of crashes in the state, Bennett said.

“What is so disheartening about this ongoing trend is that driving while impaired is a choice everyone makes before they get behind the wheel – they choose to put themselves and others in danger,” Bennett said. “It is important to remember impairment is not limited to alcohol consumption. If you consume anything that impairs your judgment or ability to drive, including marijuana, you should not be behind the wheel.”

Impaired driving also has been a major contributor to a recent rash of fatal wrong-way-driver incidents.

“We’ve had recent years that 100 percent of the wrong-way fatalities have been impairment-related,” Bennett said. “The matter of fact is when you’re impaired you make decisions that aren’t sound.”

Bennett said that reports of problems hailing rides with Uber and Lyft may tempt some to take a risk and drive for a night out. But he said people should think twice, as the longer wait time is better than ending up in jail or in a crash.

“Anytime you have that opportunity to have that sober ride home that is our preferred plan,” Bennett said.

“A man lost his life because of that decision,” Bennett said. “We want people to have a great time here and to enjoy everything that Las Vegas has to offer. We’re by no means discouraging that. We want you to have a great time, we just want to make sure that it’s done safely.”