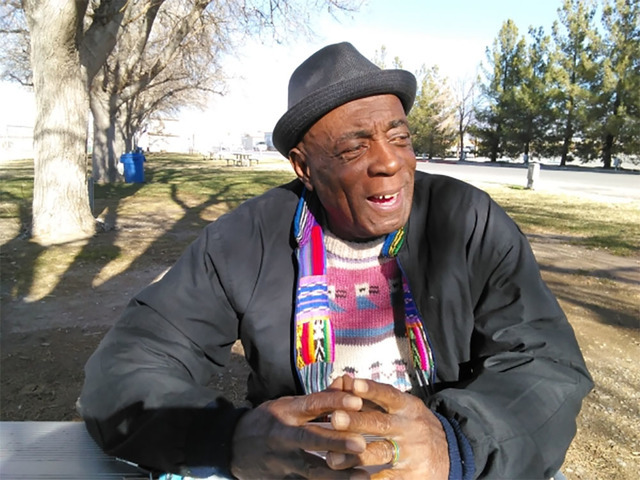 With all the strife and anxiety in the modern world, Saturday will be a good time to come together as one through music and food

The unmistakable sounds of reggae music and the aroma of Caribbean cuisine return to the Bob Ruud Community Center as the One Love Reggae Festival gets underway tomorrow.

Hes asking for a $6 donation for the event to help offset the cost of renting the center.

Rankin T, who is well connected to the Southern Nevada music scene, said he wants to introduce residents to what he refers to as the Caribbean lifestyle and culture at the event.

Over his career, Rankin T has produced numerous CDs, and performs regularly with his own set of musicians.

He actually brought the genre to the Silver State decades ago.

Nevada is embracing reggae music and you would be surprised to know how many people listen to my radio show in Las Vegas, he said. When theres a reggae show there, all the artists come through and they do very good. I brought reggae music into Nevada back in 1981.

Rankin T also said due to previous concerts in Pahrump, many local residents are now embracing not just the music, but also the lifestyle, termed Rastafarian.

There are lots of musicians here in Pahrump and I want to get more people interested in reggae music, he said. Everything is blessed and its one love. Rastafari is a state of life and mankind. You live by the laws of God, which are the laws we all should live by.

Music aside, Rankin T said attendees can enjoy authentic foods from the region.

We will have jerk chicken, plantains, fritters and introduce it to the people of Pahrump if theyve never had the opportunity to eat this delicious food, he said.

When Rankin T was just starting out as a reggae musician, he said he had the pleasure of meeting what is considered the most popular reggae artist of all time.

I met Bob Marley many times, he said. Back in the 1960s, recording studios were just coming to Jamaica. There was a studio called Studio One, which is very famous. It is one of the biggest recording studios in Jamaica with all of the old guys including Bob Marley, Peter Tosh and the other big name artists.

Rankin T, who was inducted into the Nevada Broadcasters Hall of Fame in 2006, also performs personal concerts by request.