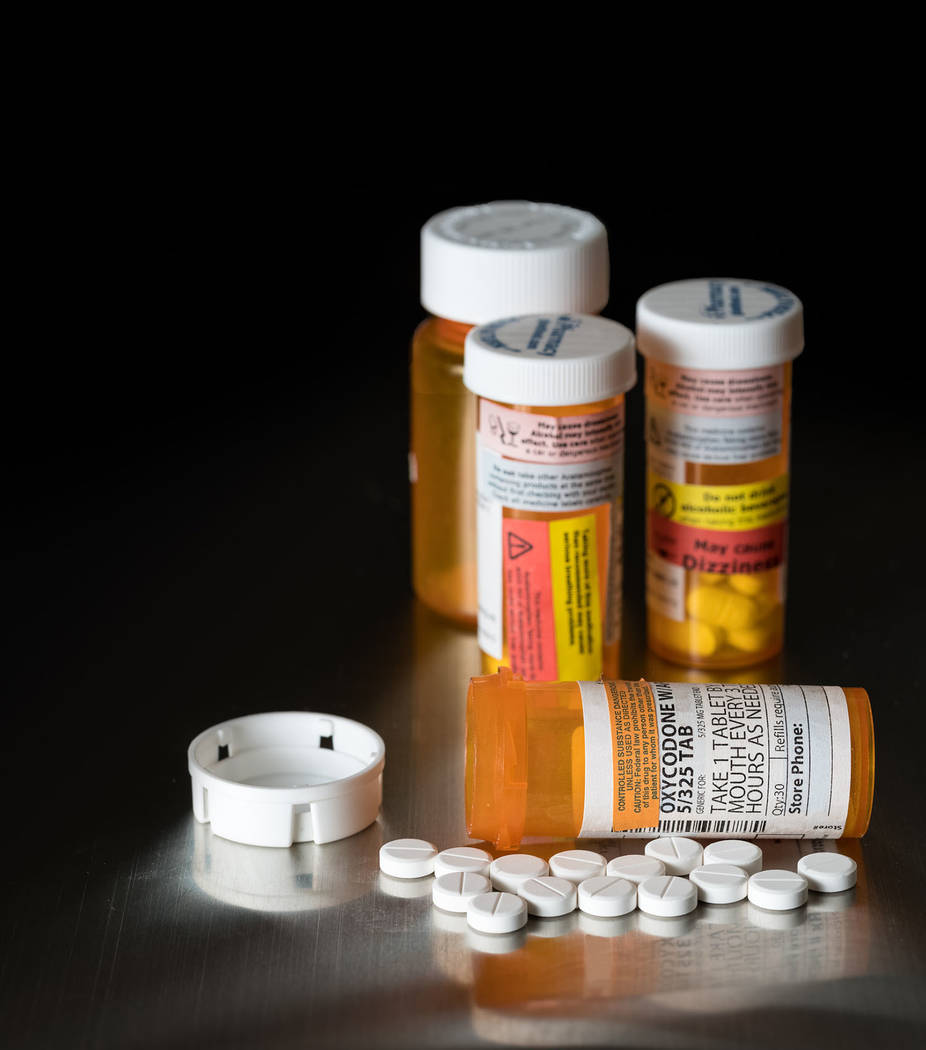 Opioid-related deaths dropped in Nevada in 2016 from a year earlier, but hospitalizations and prescription rates rose, Nevada Department of Health and Human Services data presented this week show.

Presenters at the meeting, which was live-streamed in Las Vegas at the Sawyer Building, said data from hospitals, emergency medical services and law enforcement are limited, lacking information that could be used to better illustrate the opioid problem. Less complete data can hamper researchers’ analyses and make devising solutions harder.

“What we try to do is fully explain the nuances in the data,” Health and Human Services Chief Biostatistician Kyra Morgan told the taskforce. “Unfortunately, we do have limitations.”

“We don’t have a nice, clean box that says, ‘This is an opioid-related visit,’ ” said Julia Peek, community services deputy administrator at the Health and Human Services department.

Assembly Bill 474, passed in the Legislature this session and signed into law, is expected to help fight the opioid crisis by letting the state create its own opioids database and allowing for disciplinary action against practitioners who inappropriately prescribe the drugs. The law will take effect Jan. 1.