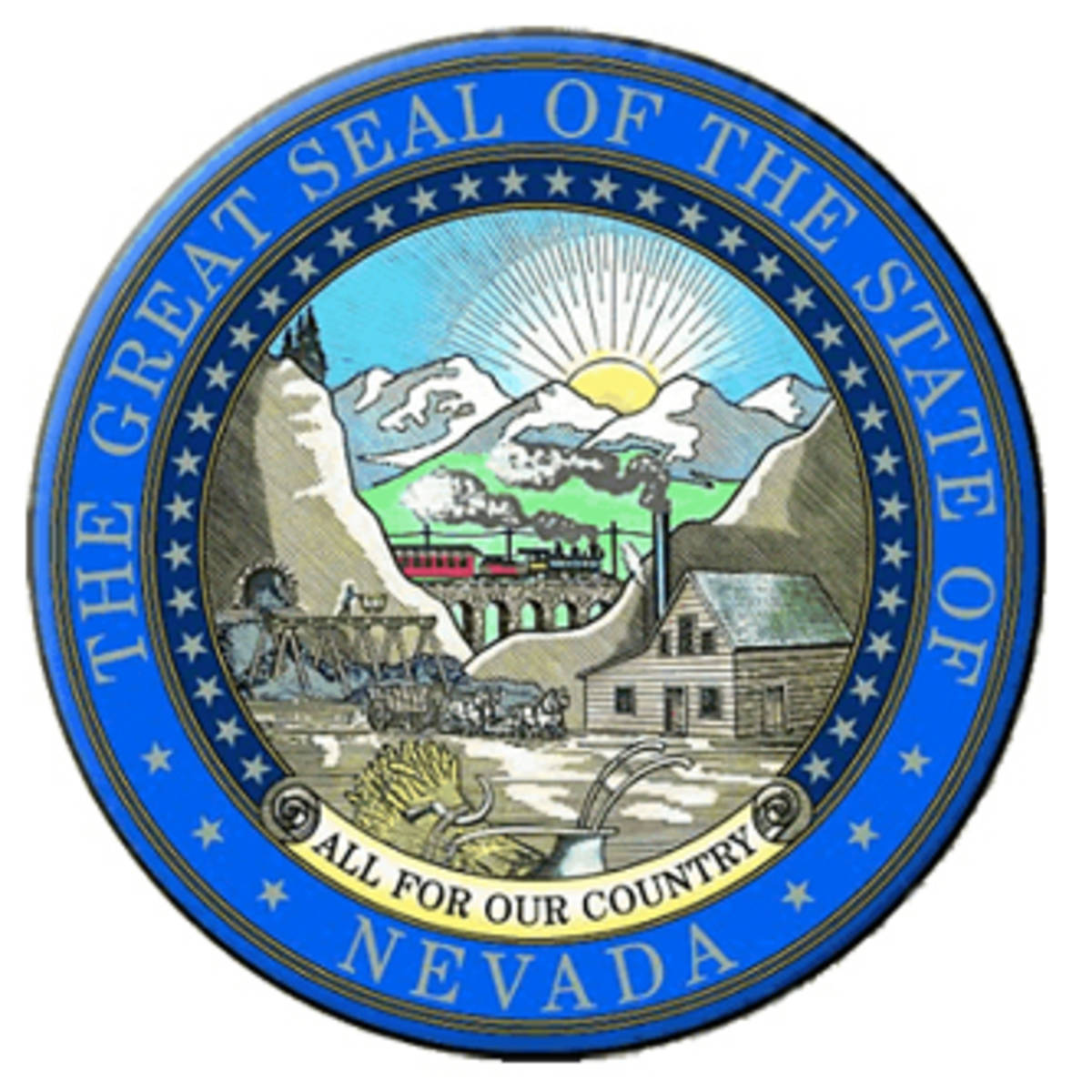 Special to the Pahrump Valley Times/file Pahrump was in 100% initial observed compliance rates during the week of Oct. 5, according to the state.

Pahrump’s observed businesses were all in compliance with the state’s COVID-19 health and safety guidelines in early October.

Pahrump was in 100% initial observed compliance rates during the week of Oct. 5, according to a release from the Nevada Department of Business and Industry.

Overall, initial compliance rates for business sectors across the state, where 10 or more observations were conducted, during the week beginning Oct. 5, include 82% for financial institutions, 83% for real estate, 94% for hair/nail/tattoo salons, 95% for general retail, 98% for restaurants and 100% for medical facilities.

Since observations to determine compliance with mandated health and safety measures began, DIR officials have conducted 1,682 follow-up visits finding a 95% statewide compliance rate with a 97% compliance rate in Northern Nevada, and 93% in the south.

During the week beginning Oct. 5, officials conducted 49 follow-up visits, finding a 94% statewide compliance rate with a 93% compliance rate in Northern Nevada and 100% in the south.

In addition to the field observation process, Nevada OSHA continues to respond to complaints and referrals regarding face coverings, social distancing, cleaning and disinfection and other areas of concern related to COVID-19 received by their offices. Of the 3,966 complaints received, 28% concern general retail followed by 17% percent are about restaurants and bars, 7% percent about medical facilities, and 6% percent concern casinos and gaming.

Since observations began in late June to determine compliance with mandated health and safety measures under the governor’s Declaration of Emergency Directive 024 and Nevada OSHA’s Guidance for Roadmap to Recovery, DIR officials have conducted 9,130 initial visits at business establishments, finding a cumulative 89% statewide compliance rate, a 90% percent compliance rate in Northern Nevada and 87% compliance in Southern Nevada.

During the week beginning Oct. 5, officials conducted 218 initial visits across the state at a wide range of business sectors and found a 93% compliance rate statewide. Cities with compliance rates below the statewide average last week included Las Vegas (86%), Sparks (87%), Minden (91%) and Reno (91%).

A Reno restaurant and a Henderson country club were cited for violations of required COVID-19 workplace health and safety measures last week by the Division of Industrial Relations’ Nevada Occupational Safety and Health Administration.

Agency officials monitor and enforce compliance through in-field observations and through investigations opened in response to complaints and referrals filed with OSHA.

Pho Kietzke in Reno was fined $2,603 for “lack of face coverings worn by employees/employer,” according to DIR. The citation to Pho Kietzke was issued after officials observed noncompliance with one or more requirements of general and industry-specific guidance and directives during both an initial observation and a follow-up visit by division officials.

Dragonridge Country Club in Henderson was fined $10,930 because “the business hosted an event at which the 50-person limit of attendees was exceeded, and face coverings were not being worn as required,” said the DIR statement. The citation to Dragonridge Country Club was issued after an investigation was initiated as a result of a referral filed with Nevada OSHA alleging workplace safety hazards.

Nevada OSHA has issued 171 notices of citation and penalty related to violations of required COVID-19 health and safety measures in effect since mid-March.

The Division’s Safety Consultation and Training Section offers free consultations to businesses to help them understand and implement the requirements in order to comply with the health and safety guidance and directives for all businesses, and specific requirements for each industry. SCATS can be reached by calling 1-877-4SAFENV.