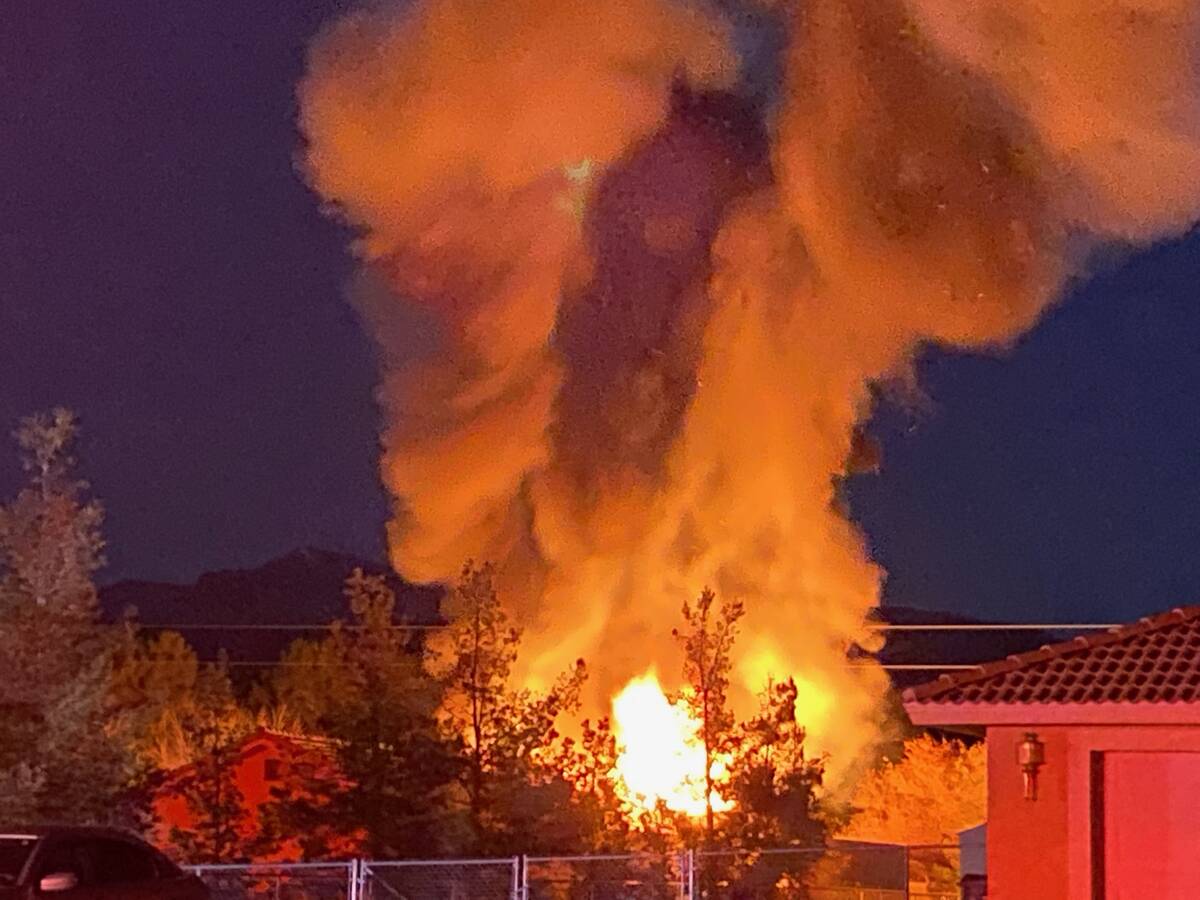 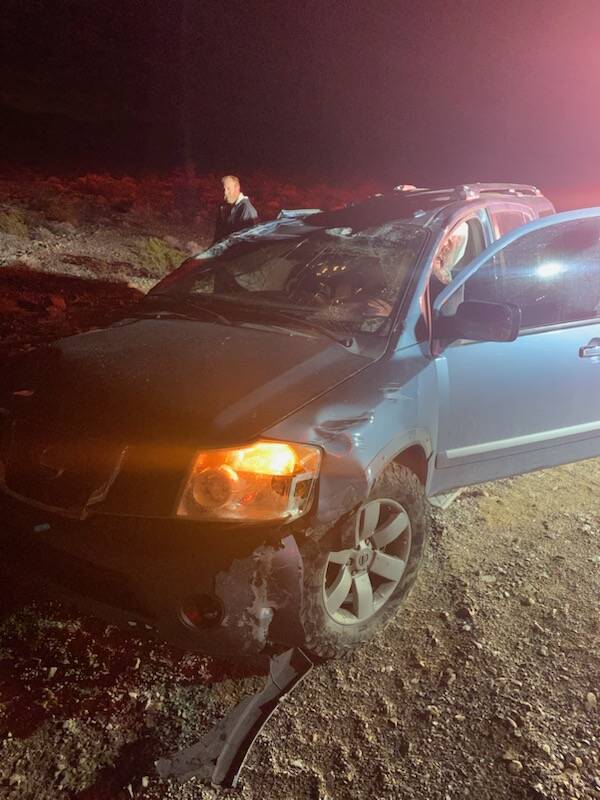 Fire Chief Scott Lewis said crews were dispatched to the 3000 block of South Rainbow Avenue for a structure fire on Jan. 6, at approximately 6:30 p.m.

As crews arrived on location, they found a well-involved motorhome with extension to a closely located wood frame structure.

“Crews commenced a quick attack after stretching additional handlines due to the lengthy driveway,” Lewis said. “They were able to quickly control the fire with no further extension to the exposure. There were no injuries and the cause of the fire is thought to be accidental in nature.”

On Jan. 9, crews were dispatched to the area of Highway 160 and CAAS Road for an injury motor vehicle accident at approximately 6:40 p.m.

“Upon arrival, we found a vehicle that had been struck in the rear at highway speeds,” Lewis said. “While there was no entrapment, one patient was transported to the hospital.”

Emergency crews say they discovered an elderly couple dead inside their home about 1 a.m. on Tuesday, Jan. 10, after being dispathced there for a report of a gunshot wound. The incident is reportedly being investigated as a murder-suicide. No other information was immediately available.

Approximately 2 a.m. on Thursday, Jan. 12, crews were dispatched to U.S. Highway 160 at approximately mile marker 32 for a one-vehicle rollover.

“Upon arrival, crews found the accident as described,” according to Lewis. “While there was no entrapment one patient was transported to the local hospital.”

On Jan. 13, fire crews responded to the 900 block of East Dayton for a brush fire at approximately 3 a.m.

“Crews arrived to find a well-advanced brush fire in a mesquite grove,” Lewis said. “The fire was quickly controlled despite the fact that recent rains had created a very mudded area and it was difficult for our apparatus and manpower to move through. The cause of the fire is thought to be accidental and possibly linked o a homeless camp.”

Editor’s note: The 988 Suicide and Crisis Lifeline is a free hotline for individuals in crisis or for those looking to help someone else. To speak with a trained listener, call 988. Visit 988lifeline.org for crisis chat services or for more information. The Crisis Text Line is a texting service for emotional crisis support. To text with a trained helper, text SAVE to 741741. It is free, available 24/7, and confidential.