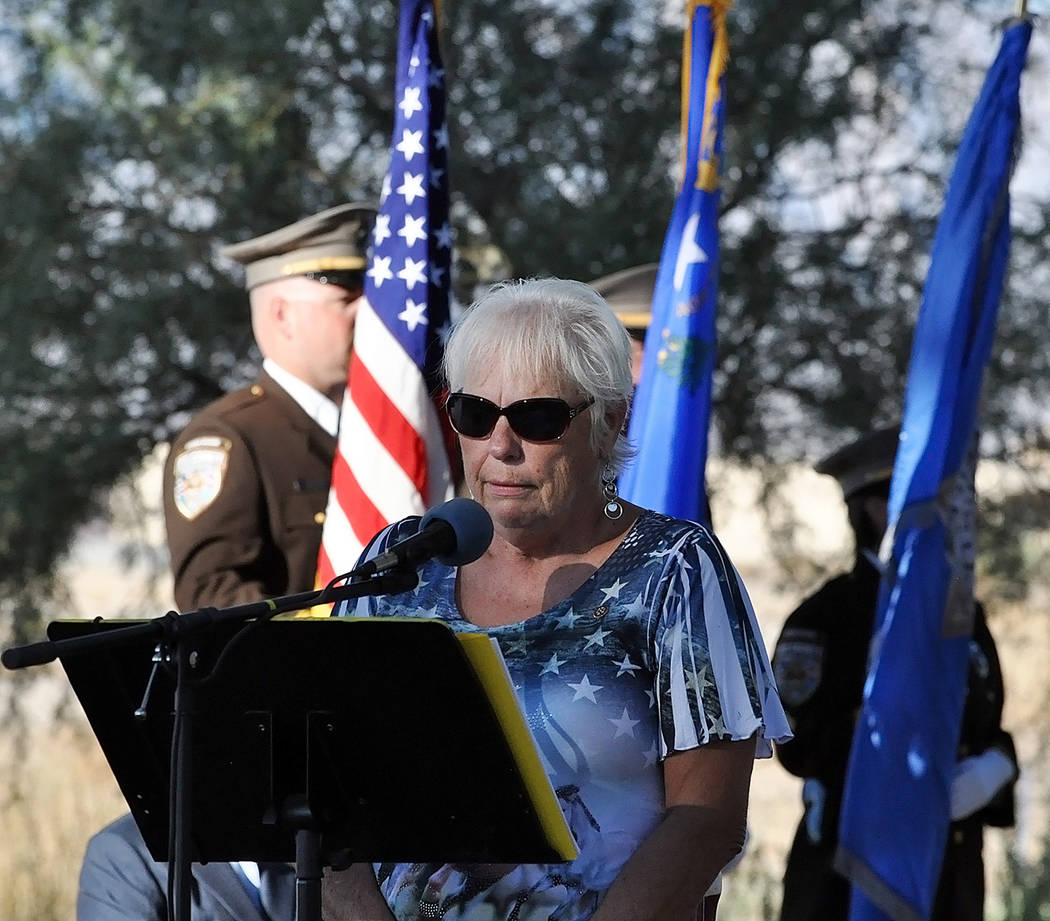 Events are planned today in Pahrump to remember the Sept. 11, 2001 terrorist attacks on the United States.

■ A special ceremony at 8:30 a.m. at the Calvada Eye First Responders’ Reflection Area at 2100 E. Walt Williams Drive. The fifth annual event is being organized once again by leadership and members of the Pahrump Valley Rotary Club.

■ A beautification project from 8:30 a.m. to 11 a.m. at Pahrump’s NyE Communities Coalition, 1020 E. Wilson Road. It’s part of a National Day of Remembrance.

■ A special 9/11 tribute at the Veterans of Foreign Wars Post 10054, 4651 South Homestead Road. The event is scheduled to begin at 10 a.m., and the event will also include a flag retirement ceremony at 5 p.m.

See our full 9/11 remembrance preview story in the Sept. 6 edition of Pahrump Valley Times or on our website at pvtimes.com

Check for coverage of the local events upcoming in the Pahrump Valley Times.