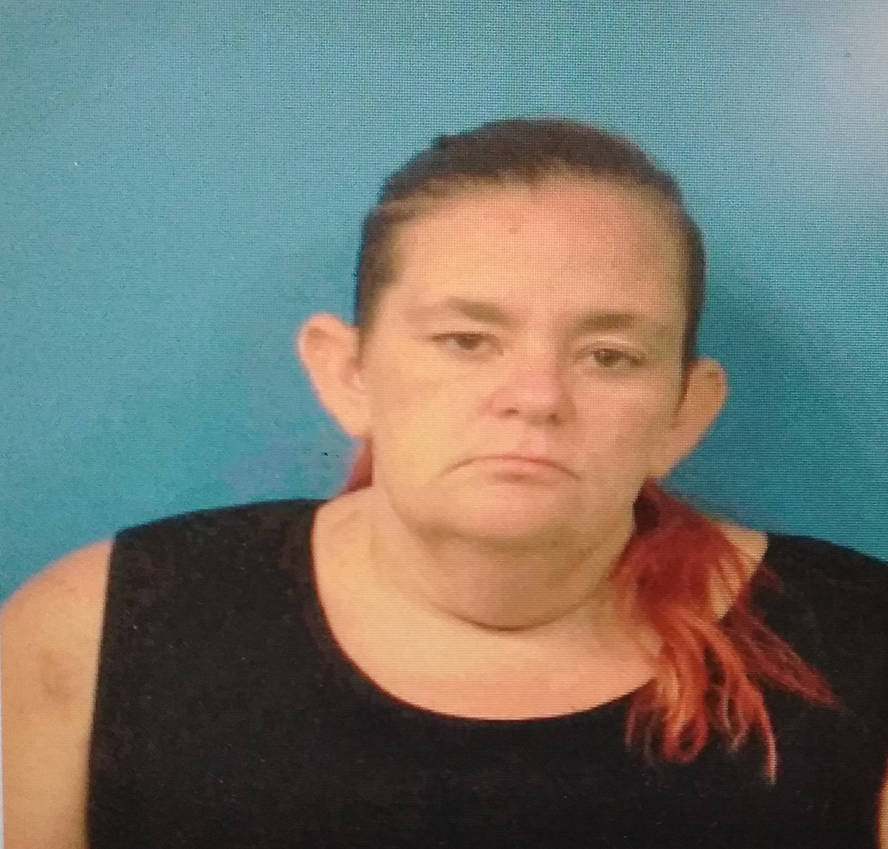 Special to the Pahrump Valley Times Heather Longberry remains jailed without bail at the Nye County Detention Center after sheriff's arrested the Pahrump resident on June 15. She faces open murder and numerous drug related charges for the death of her 17 year-old daughter back in April. 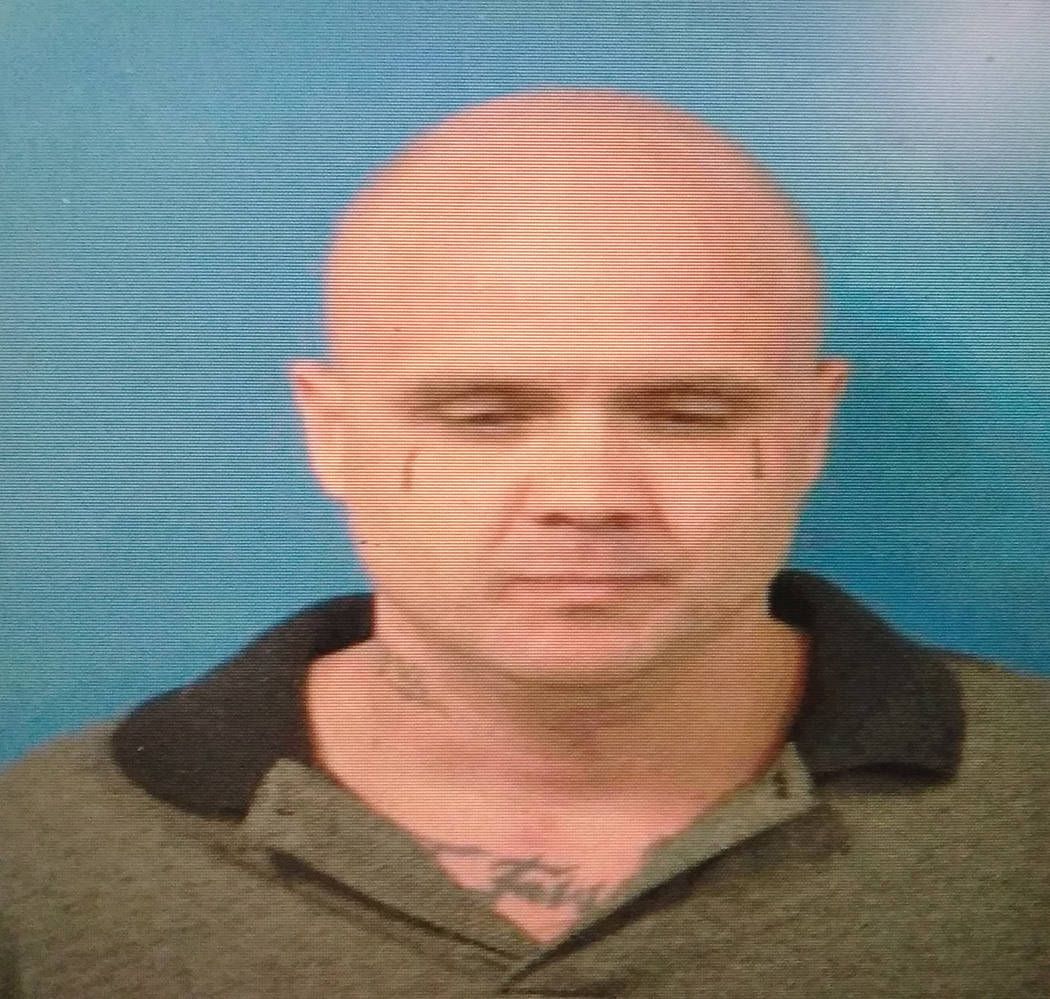 Special to the Pahrump Valley Times Terry Lynn Allen, the boyfriend of Heather Longberry, also faces open murder and drug-related charges in the death of Longberry's 17 year-old daughter. A Nye County Sheriff's Office arrest report revealed that both Allen and Longberry accused each other of giving Longberry's daughter methamphetamines prior to the minor's death.

A local couple is facing murder charges in the death of a 17-year-old Pahrump girl back in April.

Both are being held at the Nye County Detention Center without bail.

The victim’s name has not been released.

As stated in the arrest document, Allen is the boyfriend of Longberry, who happens to be the mother of the deceased teenager.

A sheriff’s office arrest report indicated that on April 2, both Allen and Longberry provided methamphetamines to the teen, which contributed to her death at a south Linda Street residence, according to Nye County Sheriff’s Deputy Alexander Cox.

Both Cox and Nye County Sheriff’s Detective Jose Parra responded to the home in reference to the teenager not breathing.

Upon arrival, both began administering CPR on the female prior to the arrival of medics, who subsequently transported the minor to Desert View Hospital.

The ensuing investigation revealed that both Allen and Longberry accused each other of giving the female methamphetamines prior to her becoming unresponsive.

Upon entering the home, Deputy Cox described that the interior was in complete disarray, reeked of urine and feces and was infested with mice that did not appear to fear humans.

The residence is also home to Longberry’s young children, including a 5-year-old, an 8-year-old, and a 9-year-old.

“A puddle of urine was on the kitchen counter and there was garbage all over the house,” Cox noted. “The kitchen sink was full of garbage and water. The thermostat case was missing and displayed a tube of mercury in plain view. Longberry stated that she did not have hot water and that the landlord was coming to fix the water heater. Being inside the residence for a short amount of time caused Detective Parra and I to become ill. The detective and I could not stop sneezing, and we had a difficult time breathing and almost vomited.”

A 9 a.m., pre-trial hearing for Allen and Longberry is scheduled for July 5, in Pahrump Justice Court Department A, before Justice of the Peace Gus Sullivan.

“Both defendants are facing similar charges and at this point, there will very likely be some new charges coming down against both of them,” he said. “I will add those new charges once I have finished reviewing the additional evidence, and drafting an appropriate amended charging document.”

Ferguson also said he received the official coroner’s report, which indicated the cause of death was methamphetamine toxicity.

“The allegations in the case are pretty shocking and rather outrageous, nevertheless the evidence seems to support those shocking allegations,” he said. “They appeared in justice court and they already have lawyers assigned to represent them, but with the public defender contracts changing on July 1, their presently assigned attorneys right now may be changing.”