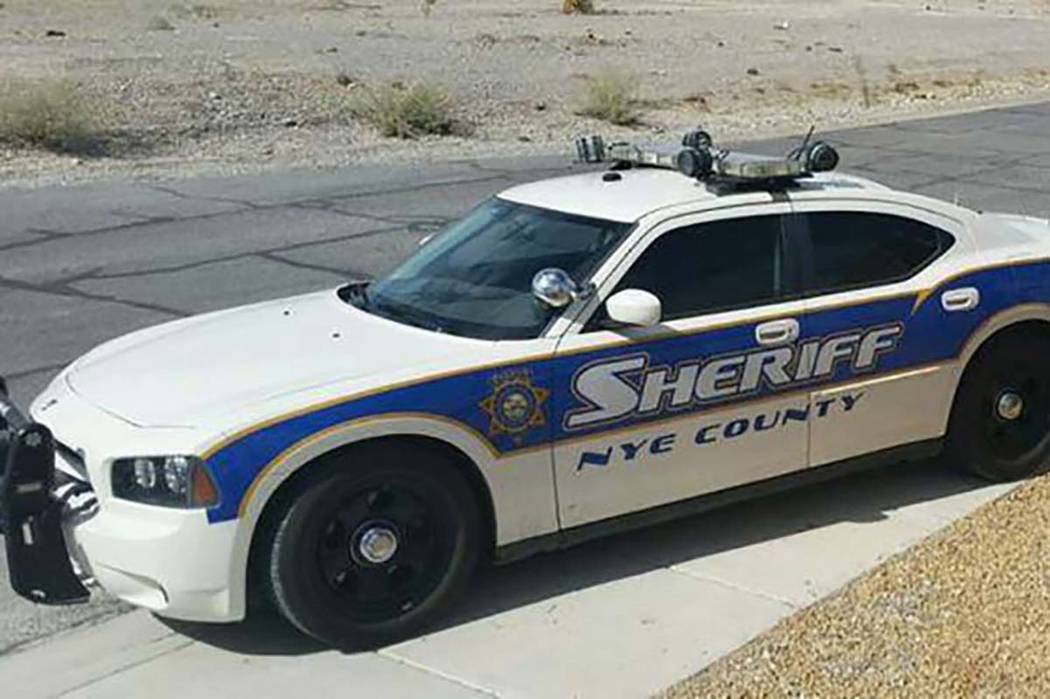 A 18-year-old Pahrump Valley High School student was arrested this week after he allegedly brought a 6-inch knife to school and threatened two other students, according to the Nye County Sheriff’s Office.

Deputies were called to the high school, at 501 E. Calvada Blvd. in Pahrump, on Monday after staff received “several anonymous tips” that a student had brought a knife to school, the sheriff’s office said in a video news release. Police determined that Tyler Jackson, 18, had threatened two juvenile students with the weapon.

When Jackson was brought to the school’s office, “a 6-inch blade knife fell from his sweatshirt and was seized by school staff,” Sgt. Ann Horak said.

“During a conversation with Jackson, one of two juveniles asked him to leave him alone, at which point Jackson brandished the knife from his sweatshirt pocket and threatened the juveniles,” Horak said.