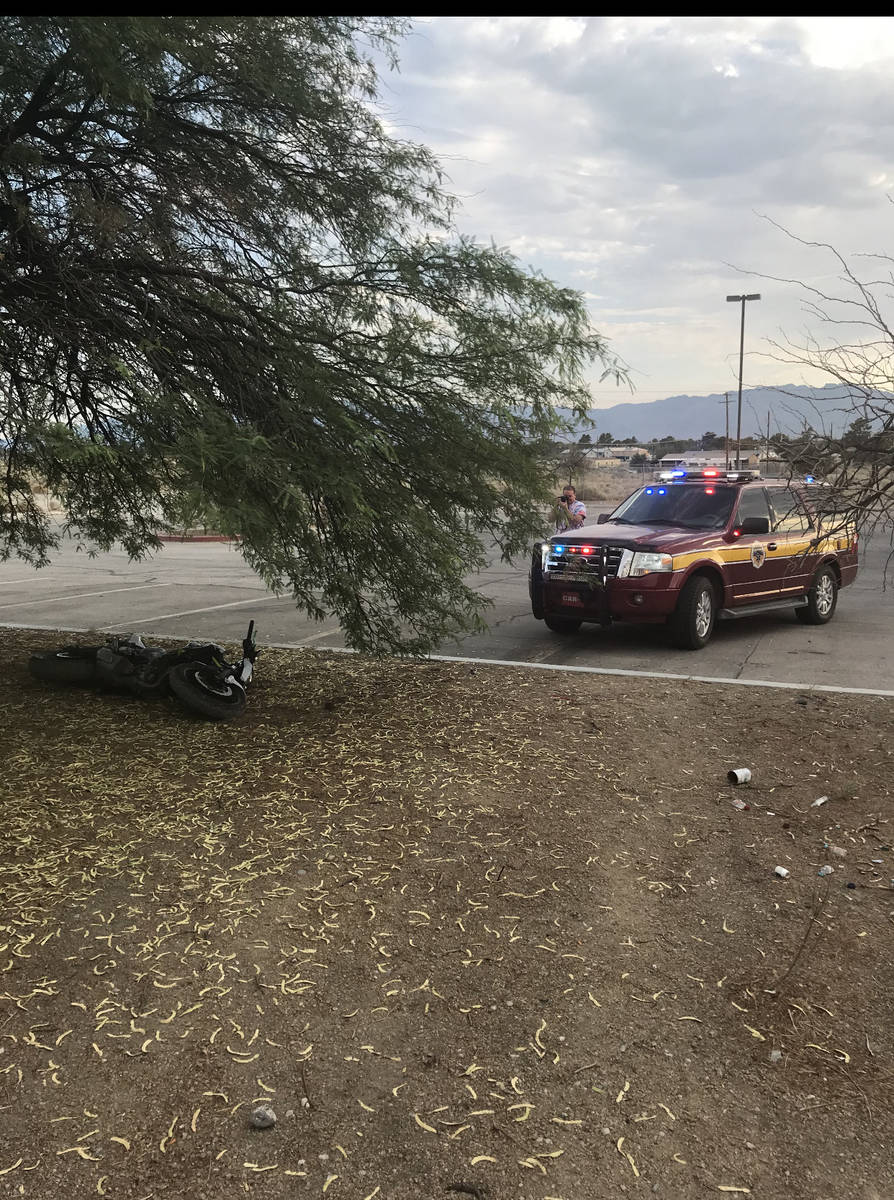 Nye County Sheriff's Office (Screenshot) NCSO deputies and detectives are searching for Aaron Plein, who allegedly intentionally rammed a motorcycle with his vehicle following a disagreement between the two parties, according to NCSO. 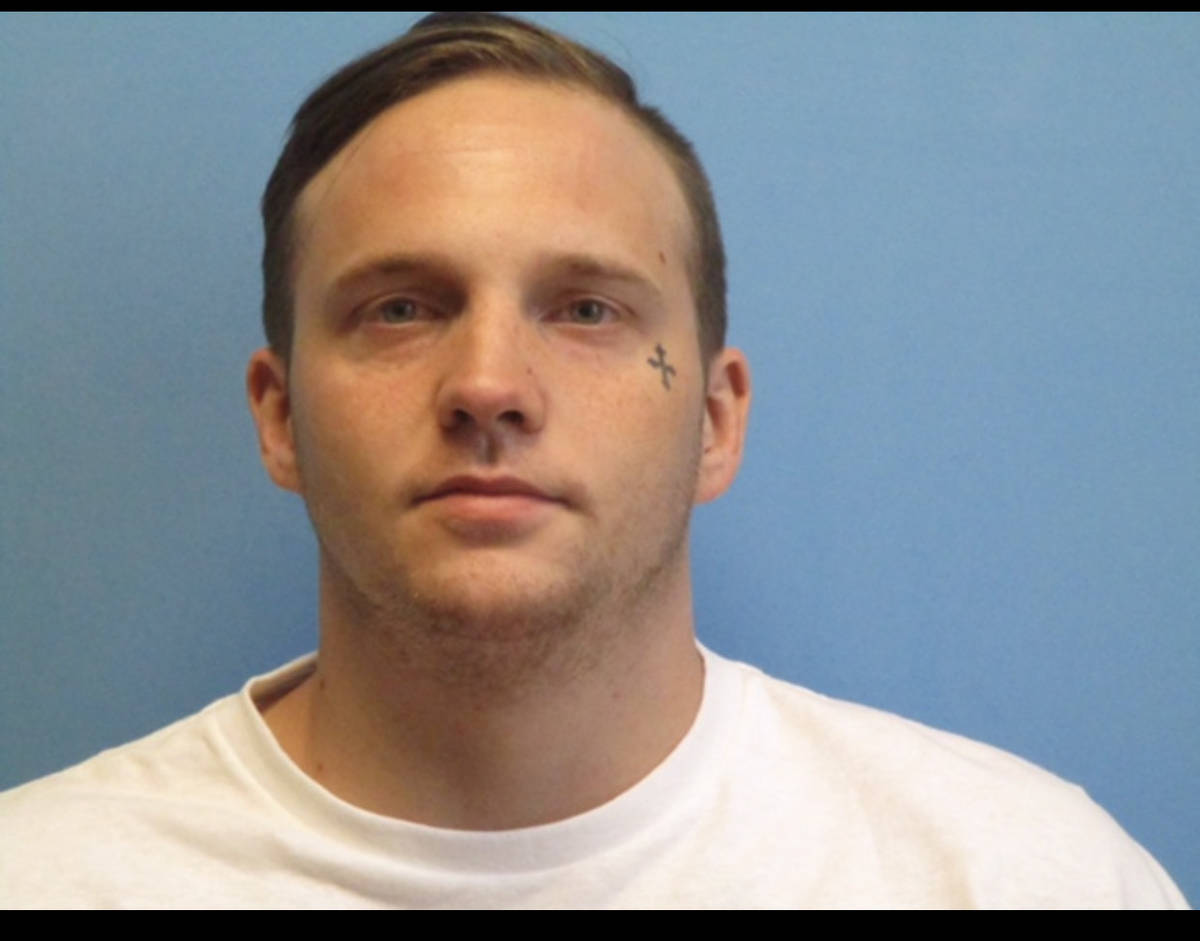 The Nye County Sheriff’s Office made an arrest in the case of a male driver who allegedly intentionally rammed a motorcyclist with his vehicle.

NCSO stated on Tuesday that Aaron Plein, 27, of Pahrump, was arrested and booked into the Nye County Detention Center in relation to an incident that occurred on July 10.

Police allege Plein intentionally ran into a motorcyclist with his vehicle following an argument between he and the motorcyclist.

Plein was also arrested on suspicion of probation violation.

NCSO had said on July 10 that Plein could have been driving a 2007 Kia four-door sedan with Nevada plate 215N96. The color of the vehicle was unknown at the time, NCSO stated.

NCSO started their search for Plein on Saturday and announced he’d been arrested on Tuesday.

No other information was available.