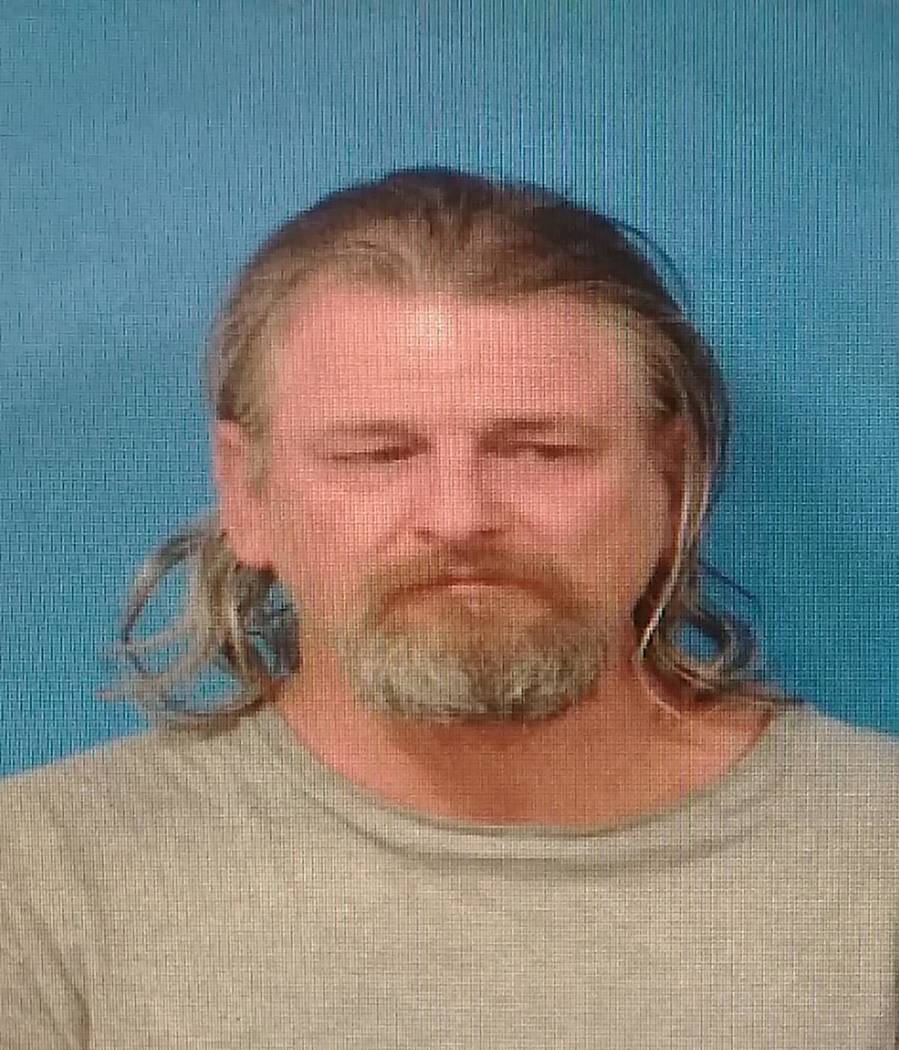 Special to the Pahrump Valley Times Pahrump resident Ronald Cross was transported to the Nye County Detention Center on May 17, where he was charged with battery on a sheriff's deputy, and simple battery. 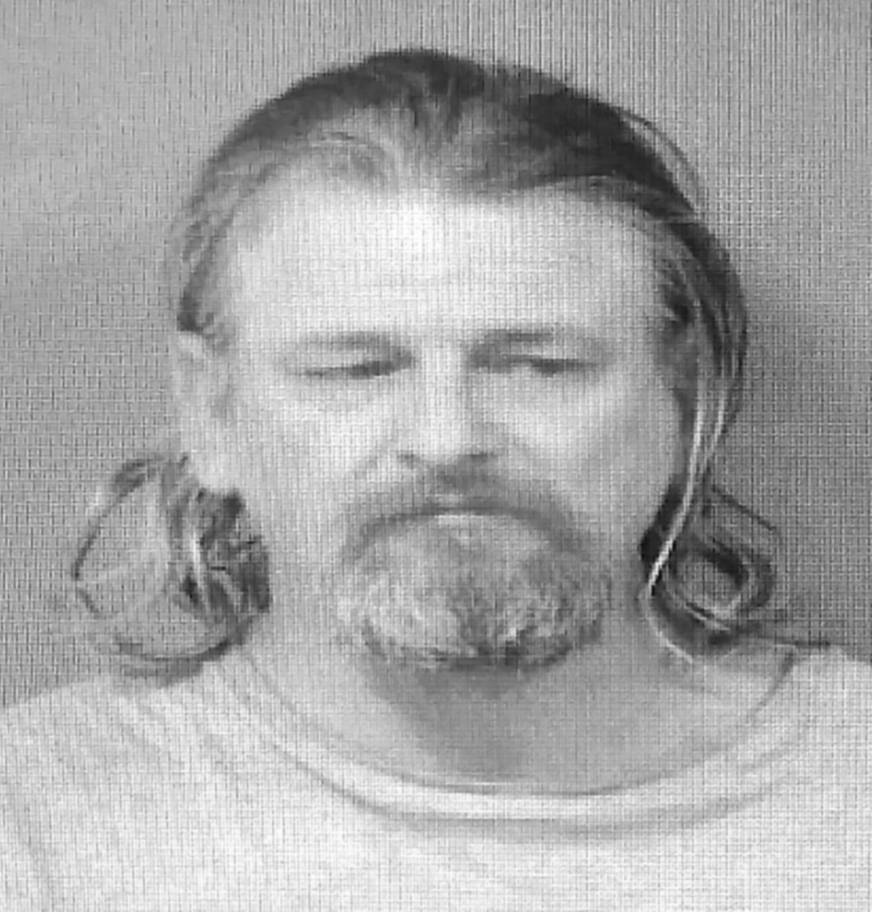 A Pahrump man, identified as Ronald Cross, is facing battery charges following his May 17 arrest.

According to a Nye County Sheriff’s Office written report, Deputy Michael Mokeski was dispatched to the Pourhouse on Highway 160 just before 6 p.m. regarding a disturbance.

“Upon arrival, I met with management, who stated that a white male adult in his early 50s was harassing patrons of the restaurant,” Mokeski said in the report. “The manager stated the male left toward the Saddle West Casino on foot. The manager further stated the male was wearing black clothing with a black cowboy hat.”

Upon relocating to the Saddle West, Mokeski said he was met by security and patrons who said the man in question allegedly battered individuals at the casino.

Other patrons on the scene were able to direct Mokeski to where a male matching the description of the suspect was walking away from the casino and yelling, according to the report.

Mokeski eventually made contact with the man, identified as Cross.

“It should be noted the male did not stop when asked, and was eventually stopped by Sgt. Schrimpf,” Mokeski noted. “Upon contact with the male, he started to take off his shirt. The male was detained for officer safety reasons after reaching backwards and knocking my body-worn camera off of my chest with his right arm.”

Mokeski went on to say that Cross, at that time, was acting in an erratic manner. “Ronald also had red watery eyes and appeared to be intoxicated,” Mokeski said. “It should also be noted the violent nature of prior calls indicated Ronald could not care for himself and was placed into custody.”

While performing a search of Cross, Mokeski said Cross assaulted him prior to getting into the marked patrol unit.

“Ronald mule-kicked my left shin with his left foot,” the deputy said. “It should be noted that Ronald was wearing a cowboy boot with a solid sole.”

The report also noted that photographs were taken of Mokeski’s left shin.

Cross was transported to the Nye County Detention Center where he was charged with battery on a protected person and simple battery.