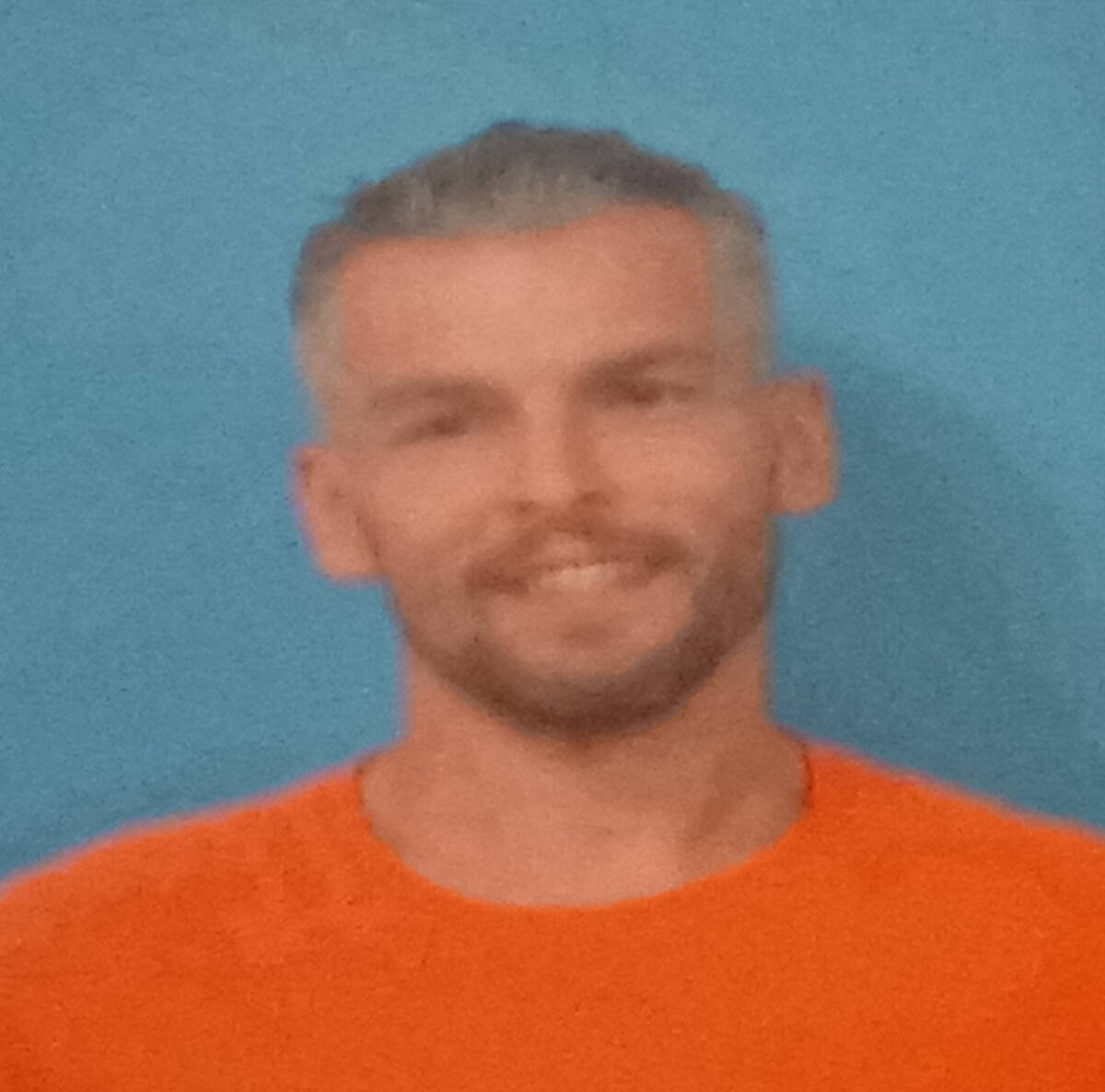 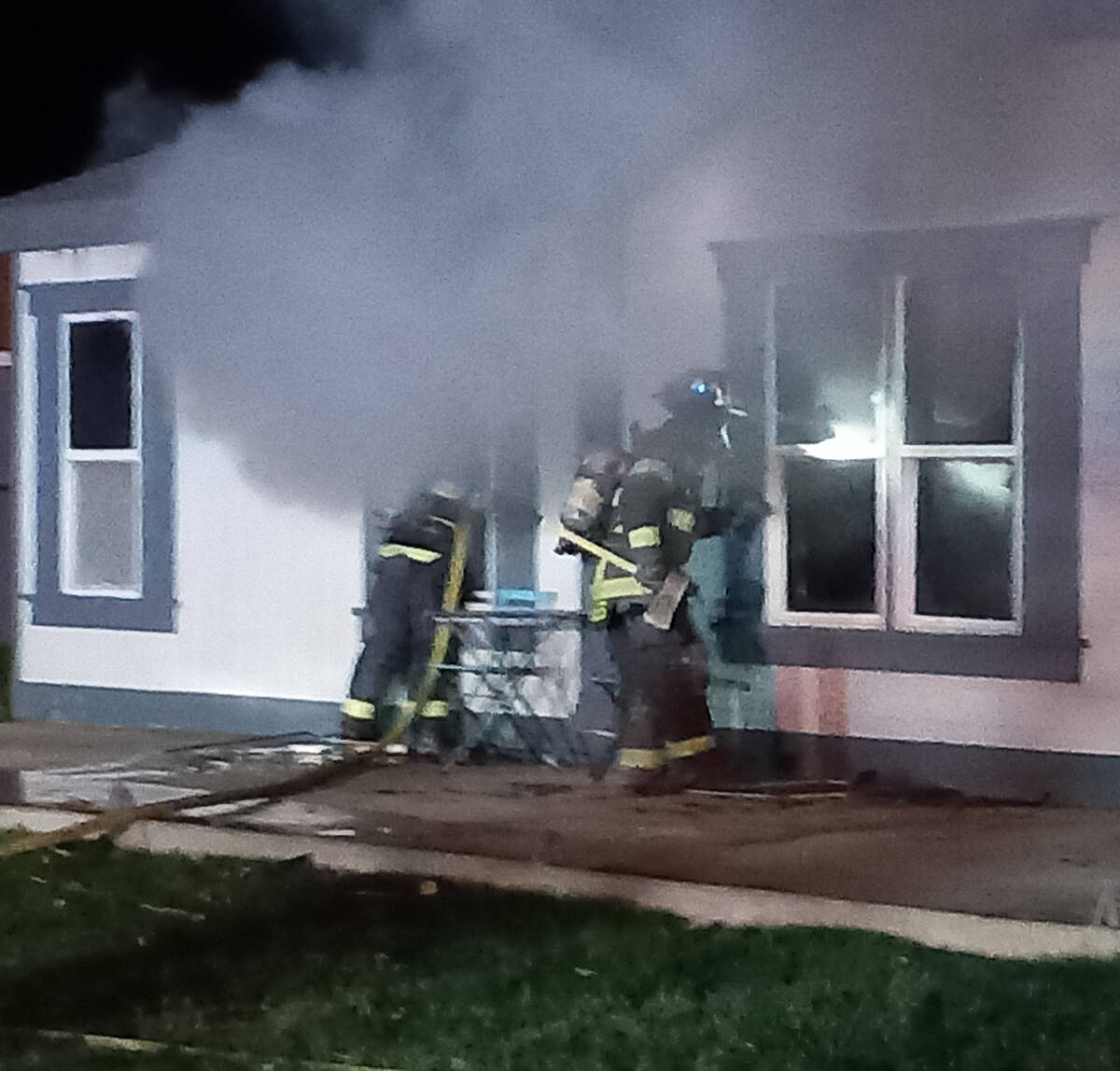 As stated in a Nye County Sheriff’s Office arrest report, Deputy Eric Anderson was dispatched to a residence along the 4500 block of East Cheyenne Way just after 7 p.m. on Tuesday, Nov. 23 for a report of a domestic disturbance and structure fire.

The reporting party told Anderson that a man, later identified as Robert Radcliffe, 43, approached her at the Coyote Corner convenience store along East Kellogg Road, and disclosed that he just set his home on fire, according to the report.

The distance is roughly a three-minute drive.

“I made contact with the male and was able to identify him as Robert Radcliffe,” Anderson’s report stated. “I observed Robert’s facial hair to be singed and a strong odor of gasoline coming from his person. Robert advised me that he poured 10 gallons of gasoline inside of the residence and set it on fire. At that time, I advised Robert of his Miranda rights. Robert advised he understood his rights and became quiet.”

The report went on to state that due to Radcliffe’s admission of intentionally setting the residence on fire, he was placed under arrest for suspicion of first-degree arson.

Due to the minor injuries sustained, Radcliffe was transported to Desert View Hospital.

“While at Desert View Hospital, Robert freely advised that he poured gasoline inside of the residence and lit a paper towel on fire, throwing it onto the floor to ignite the fire,” according to Anderson’s report.

Additionally, Radcliffe advised that the fire did not ignite, so he took a lighter and set the gasoline-soaked carpet on fire.

“Robert resides at the residence with his girlfriend,” Anderson noted. “I was advised there was extensive damage to the residence, rendering it unlivable.”

As a result of Radcliffe’s alleged actions, he was transported to the Nye County Detention Center.

He remains in custody on a $20,000 bond, according to the sheriff’s office, which has not disclosed a possible motive.