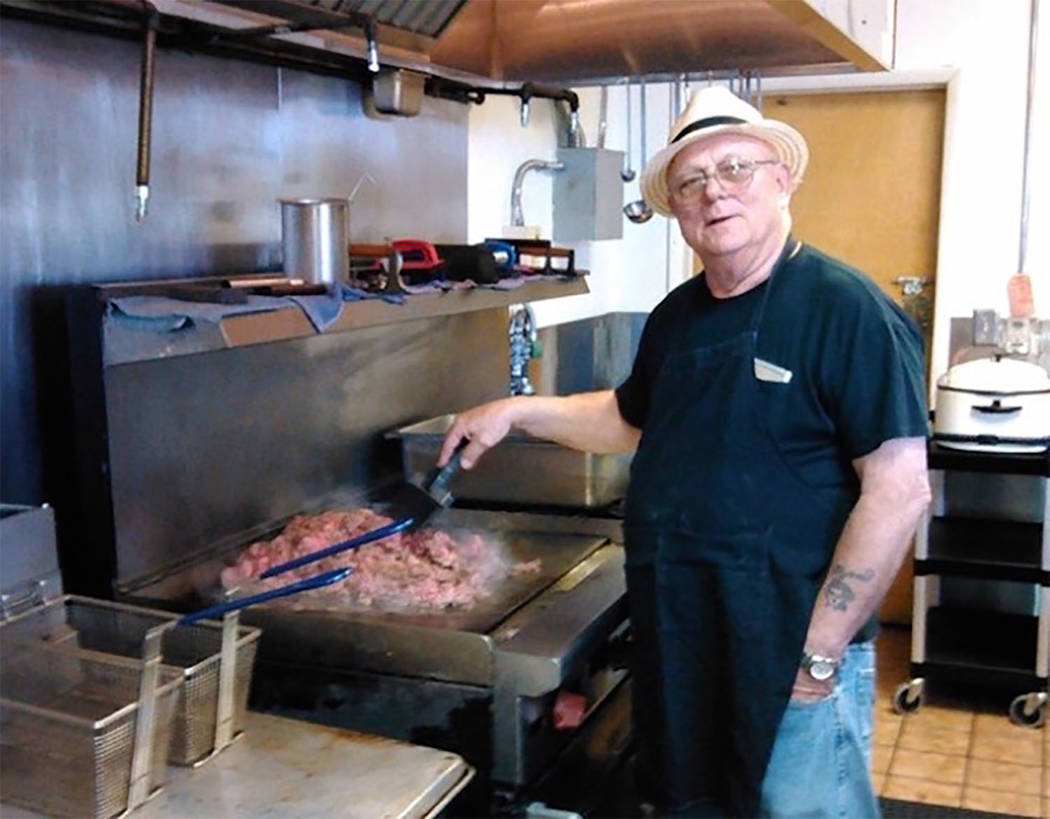 There appears to be some positive news regarding homeless children enrolled in the Nye County School District.

The number of homeless students, also known as “Children in Transition,” has declined when compared to last year’s count, according to the district’s homeless liaison, Linda Fitzgibbons.

At present, the count stands at 268 children identified as homeless, compared to 280 in 2016, ending in the month of October.

Fitzgibbons said the latest numbers may reflect a positive trend, even though the counts tend to fluctuate each month.

“This is our first report of the school year and we are starting out 12 students lower than we had last year at this time,” she said. “This is our first year of online enrollment and we are doing our best to contact the parents and guardians to make sure they qualify for the program and didn’t just hit the wrong button. At the end of last year, we ended up with 380 students, which was much lower than the previous year.”

Jim Cornell is a trustee with the Pahrump Moose Lodge.

Cornell said the lodge is hosting a fundraiser on Sunday, in support of the school district’s homeless fund. The event is from 3 p.m.-6 p.m. in the lodge, 1100 E. Second St. in Pahrump.

“We have a donation dinner for the Nye County School District’s homeless fund on November 12,” he said. “We are hoping to get a good turnout from the community. We did more than $2,000 last year with our donation dinner in just three hours. Those who want additional information on the Pahrump Moose Lodge can call me at 775-764-9376, or stop by the Moose Lodge and talk to any member.”

The number of homeless students enrolled in the Pahrump attendance area is at best, striking.

At the elementary grade level, Manse Elementary on the valley’s north end has the highest number of homeless students at 49, followed by J.G. Johnson Elementary School at 34, while Floyd Elementary’s total is 32.

Hafen Elementary School had the lowest number at 12.

Pahrump’s Pathways, a non-traditional school where students are engaged in learning using an assisted and independent learning approach, checked in at 10 students, for grade levels sixth through 12th.

Fitzgibbons noted the latest report is at best, promising.

“With the economy getting better and better, more people are finding a home of their own, so hopefully we will be able to keep those numbers lower this year.”