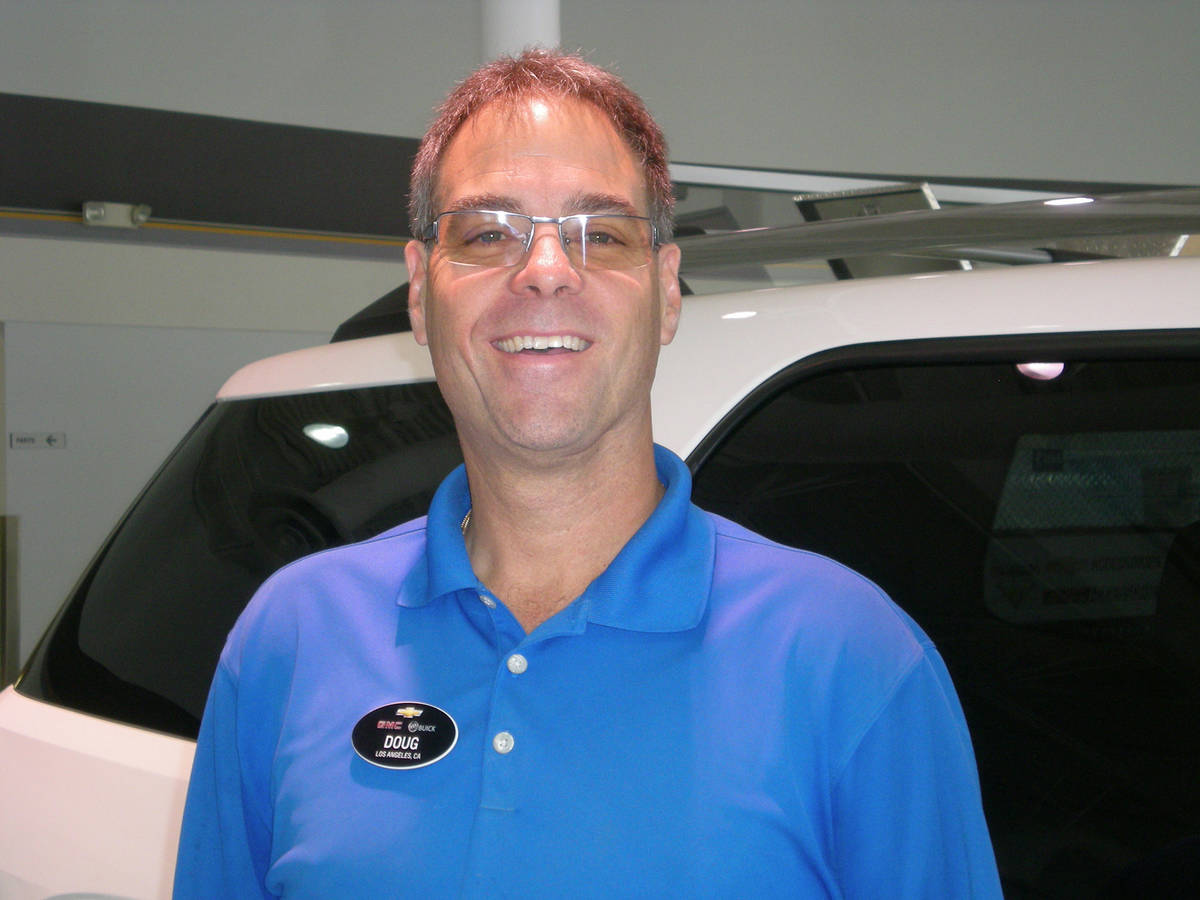 With two of the foundation’s planned festivities canceled over the past year due to the COVID-19 pandemic, officials with VinoJazz are now looking toward this coming June with mounting excitement and optimism, as it looks like their plans to host a large-scale public event will not be stymied this time around.

In the works is the Pahrump Music Festival, which VinoJazz co-founder Doug Dubin said will bring together a whole host of entertainment and activities for the entire community to revel in. Scheduled to kick off on Thursday, June 3, the event will continue through Sunday, June 6 and with so much planned for the weekend, Dubin expressed his staunch confidence that anyone and everyone will be able to head out to Petrack Park and find something to enjoy.

The VinoJazz Foundation was founded in 2003 in Simi Valley, California and after the Dubins moved to Pahrump, they revived the foundation right here in the valley. Dubin said the organization is in the process of obtaining 501(c)3 status and its main goal is to provide the local community with all sorts of annual events that can serve to highlight the many amazing qualities of the town and of the people who call Pahrump home.

“This is going to be a forever event,” Dubin predicted when speaking with the Pahrump Valley Times about the upcoming festival.

First and foremost, as a music festival, the event will feature a wide variety of musical performances but this is far from the only entertainment attendees can look forward to.

“The current plan is to not only have musical entertainment, and we have Kelly Fisher doing comedy, we’re also going to try to slot in karaoke in between the bands performing on the first stage,” Dubin detailed. “We were planning on just having one stage set up, but the response from entertainment has grown dramatically and we are now pushing into a second stage. And on the second stage, we’re calling the community stage, we plan to have lots of demonstrations.”

Dubin noted that he has already contacted several artists and other talents to take part and show just what kinds of creativity is thriving right here in Pahrump, but he is more than willing to include any other talents who want to take to the stage that weekend as well. “We’re looking for local talent who wants to be involved. The invitation is open to everyone, if you have a talent, juggling, singing, painting, whatever it is, come display it! We want to see the talent that is out here because we know there is some amazing talent, but we only ever see a very small portion of it.

“The mission statement of VinoJazz is to promote the arts and humanities, and we also want to create grants and scholarships for nonprofits. So we want to embrace art as a whole,” Dubin continued. “Wouldn’t it be cool for people to come out and see a huge variety of art forms?”

He also touted a very special musical guest, well-known around the country and although he said he wasn’t able to let the cat out of the bag on just who that would be, he promised that it would wow the community.

Outside of entertainment on stage, there will be all sorts of other happenings in the park, including an art exhibit inside the Bob Ruud Community Center, a carnival full of exciting, adrenaline-inducing rides, a silent auction and even a food truck court, over which Dubin is delighted.

“It will be the very first food truck court here in Pahrump!” Dubin enthused. “It’s done all over the country and Pahrump has never done it but we are going to be doing it.”

Last but not least, Dubin said there will also be a bicycle giveaway for children ages 17 and under, all thanks to the kindness and generosity of the local Elks Lodge. “We got a grant from the Elks Lodge #2796 to give away a few bikes, and we’ll be looking into getting others involved in the bike effort too, so we can give away as many as possible. The Elks actually donated $2,000 for that and we’ve already got 21 bikes in inventory.”

Anyone wishing to learn more about the plans being formulated around the Pahrump Music Festival is encouraged to attend one of VinoJazz’s weekly meetings to be held in the run up to the event. “We’re an open-door organization, so every Thursday at 10 a.m., we meet at the Pahrump Valley Museum, because we want to let people know what we’re doing. This is their community and this is their event,” Dubin said.

Additional information as well as vendor applications, pre-sale carnival tickets and more can also be found at www.PahrumpMusicFestival.com