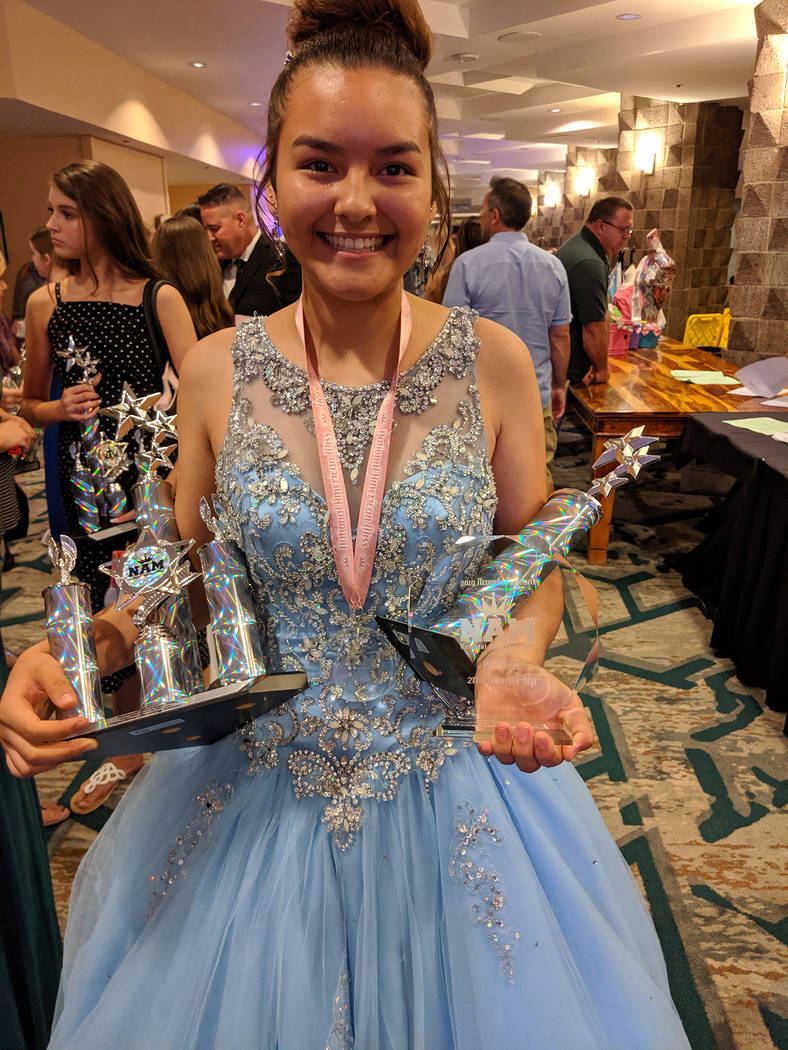 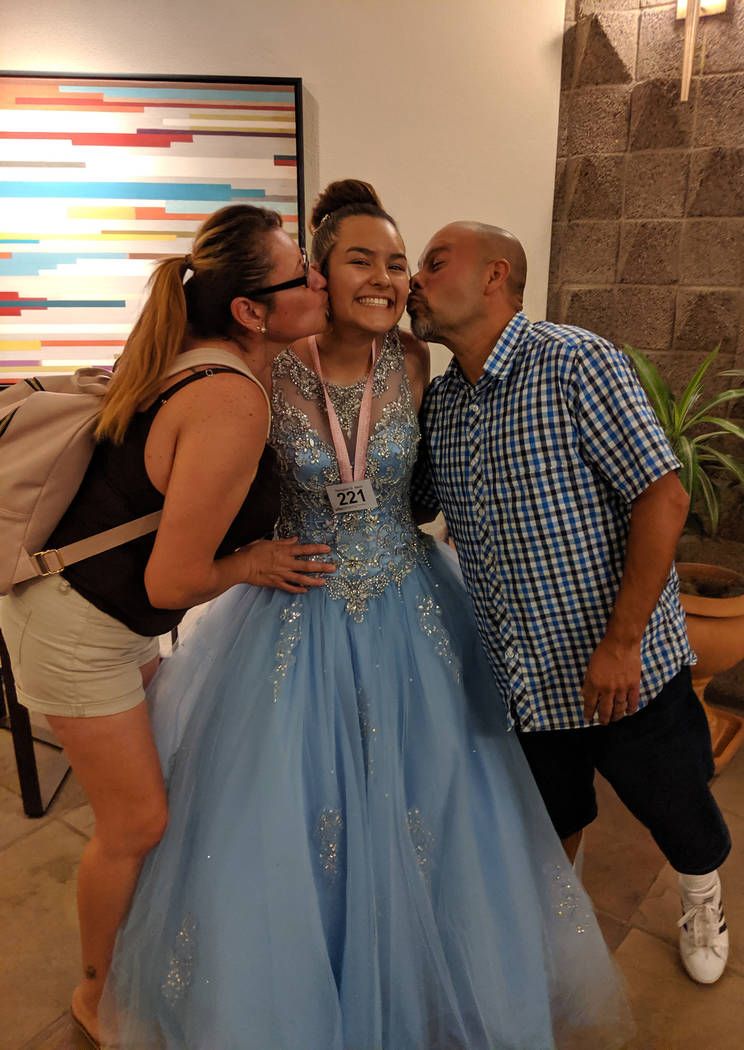 A Pahrump teen has earned the opportunity to win a very prestigious title and her name accurately describes where she is at this point in her life.

The golden ticket allows her to advance to the upcoming national level to be held in Hollywood, California.

The National American Miss Pageant, according to its social media site, is described as a pageant unlike any other, where the main goal is to grow confidence and teach real-world skills to teen and pre-teen girls.

“NAM is a program based on the foundational principle of fostering a positive self-image by enhancing natural beauty within,” the site noted. “National American Miss is a program designed for today’s girl. We celebrate America’s greatness and the individuality of American girls.”

The program, according to the site, is centered around helping young ladies grow and expand their ideas about who they are and what they want to achieve.

Though St. Marie has secured the golden ticket, she still needs to acquire sponsors, which helps to pay for the costs associated with producing the pageant.

St. Marie’s stepfather, Jorge Scott, said he and his wife Monica are looking forward to seeing their daughter advance to the national NAM pageant.

“We are very excited,” Scott said. “We knew she would do well in the Nevada state competition, but we were shocked she got the golden ticket to the nationals. She is now in need of getting sponsors by the 15th of this month.”