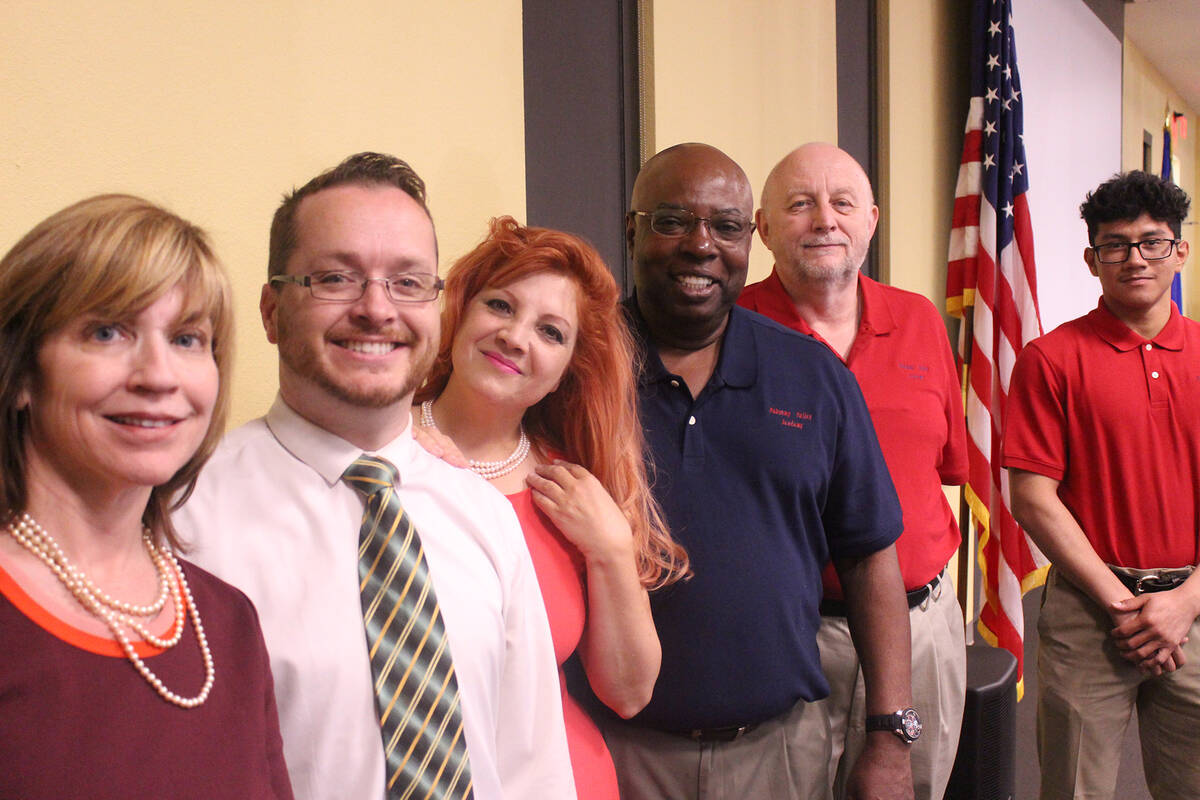 Special to the Pahrump Valley Times This file photo shows a group of locals who were working toward bringing the valley's first public charter school to town, an effort that failed in 2020 but one that has now been brought back to life. 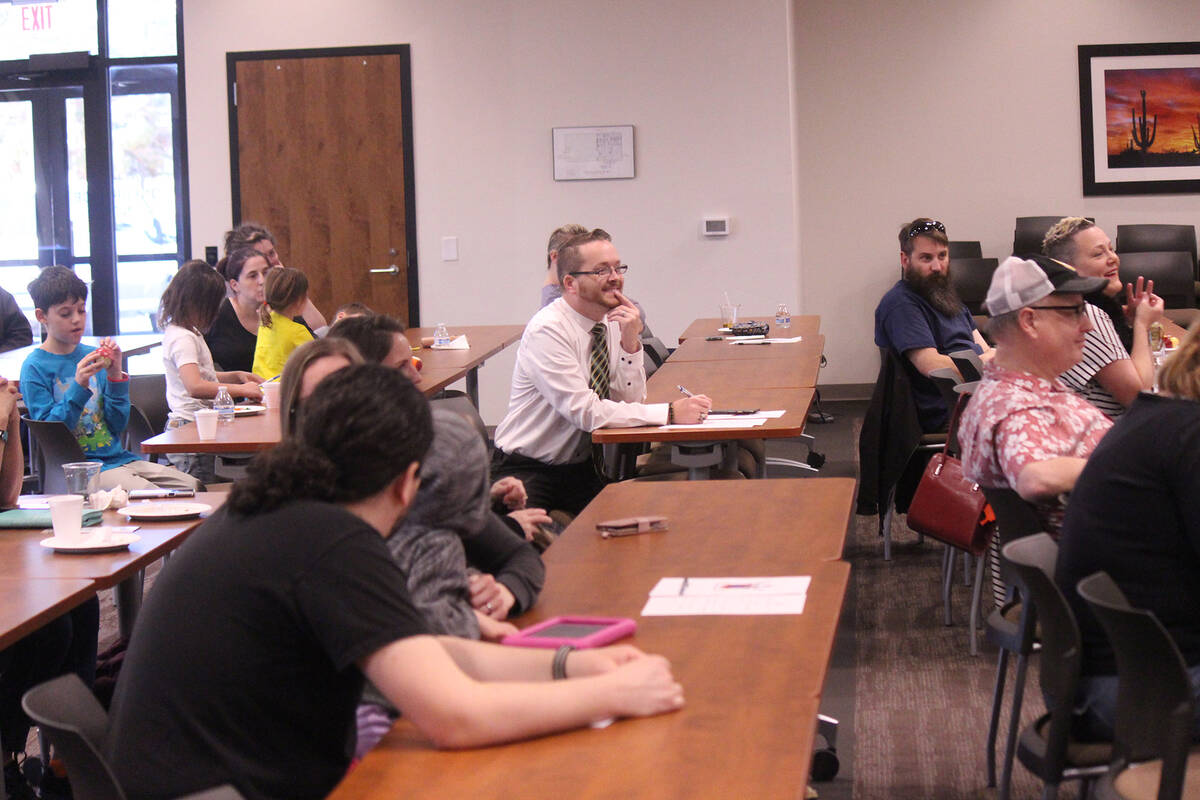 When announcing that the charter school’s application was ultimately denied, Pahrump Valley Academy founder Sable Marandi said it was goodbye for good, but now, more than a year and a half later, with public demand for educational choices at a high level, the PVA team is eyeing a revival of the charter school concept and is inviting the community to weigh in.

“We are planning a virtual town hall meeting with Pahrump residents on Dec. 4 from 9 to 10:30 a.m.,” local resident Dr. Tom Waters, just one of many area residents supportive of the push to create PVA, announced late last month. “Our goal is to hear the needs and wants of the community in order to address them with our charter school proposal. Please participate and share it with people of the community so that we can have a good cross-section of residents participating in that conversation.”

The Pahrump Valley Times reached out to Marandi for additional information on the new effort to bring PVA to the valley and she explained that the decision to reintroduce the idea and seek a new charter school application came about as a result of the desire of locals.

“I decided to reapply for a charter school because over the summer, when I was in Pahrump, I was approached by a number of locals who asked to me do so,” Marandi told the Pahrump Valley Times.

It will come as no surprise that for many parents, the state of flux experienced in public schools over the course of the pandemic has inspired them to move away from the traditional public school environment, but homeschooling is not easy. “A few parents informed me that they had begun to homeschool their kids and given the difficulties of homeschooling, they were now considering relocating from Pahrump to an area where they could have access to a publicly-funded charter school,” Marandi explained.

This was a big factor in her decision to revive PVA, as was the fact that several people involved in the local schooling system were just as interested as parents themselves in having a charter school in Pahrump.

“I was approached by a few local educators who asked me to do this as well. And as you know, I’m wholeheartedly and passionately committed to education as a cause, and can’t say no to my fellow educators!” Marandi remarked.

One such person was Amanda Arceo, who works for the Nye County School District and who connected with Marandi recently after learning about her initial push to establish PVA. “I recognize the need for parents and families to have choice of quality education for their students here,” Arceo said. “In reaching out to Sable, to ask her experience with the charter application, as I was interested in taking on the charter school endeavor myself, I discovered that we share educational philosophies. Once she told me she intended to attempt again, I came on board to assist.”

Arceo is far from the only person willing to assist Marandi in her endeavor, either, who noted that she has already received plenty of support from others wishing to see this vision become a reality.

“A local politician reached out to me and told me that he wanted to see our town and our town’s residents have access to high-quality, publicly-funded education and he reminded me that as the woman who had started that conversation in our town, I owed the town and its people the chance to see the cause through,” Marandi stated, adding, “A local businessman who is very invested in town informed me that he would support me in any way he can, if I promise to bring a charter school to our town and offer our people a choice in education.”

There is a vast array of others who have been supportive of the PVA concept in the past, too, as evidenced by documents located on the Nevada State Public School Charter Authority’s website, where dozens of letters of support can be found, and anyone intrigued by the notion of establishing a publicly-funded, tuition free charter school option in the valley will undoubtedly want to take part in the discussion planned for Saturday.

To register for the event visit bit.ly/2ZHgsO0

Registration is free and only requires the attendee’s name and email address. A link for the virtual meeting will be sent with the registration confirmation to the registrant’s email.