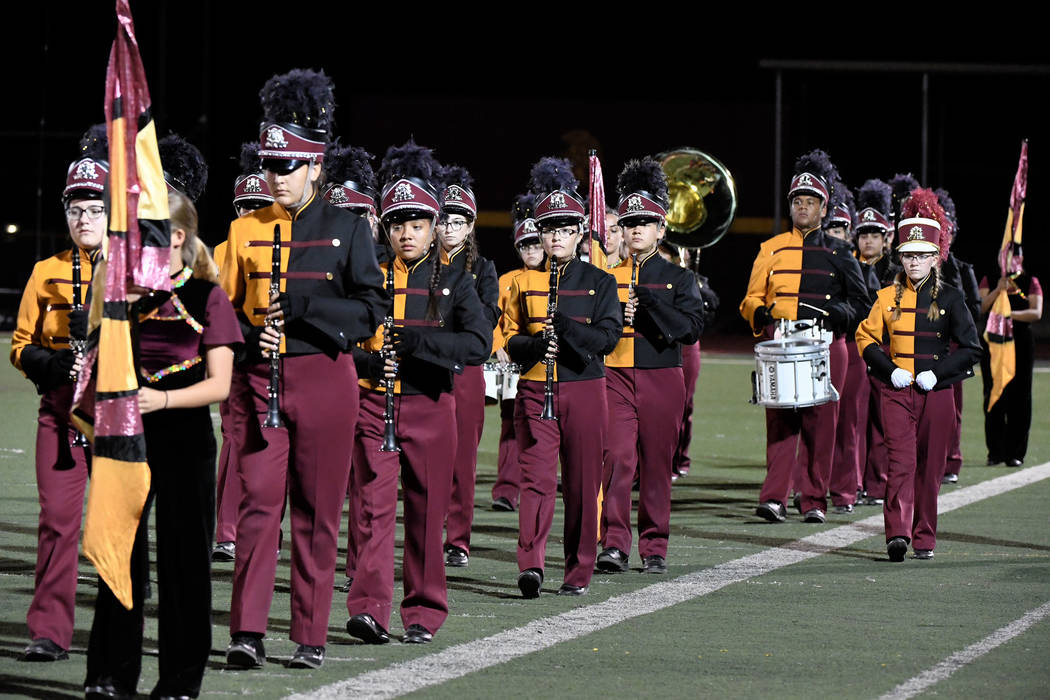 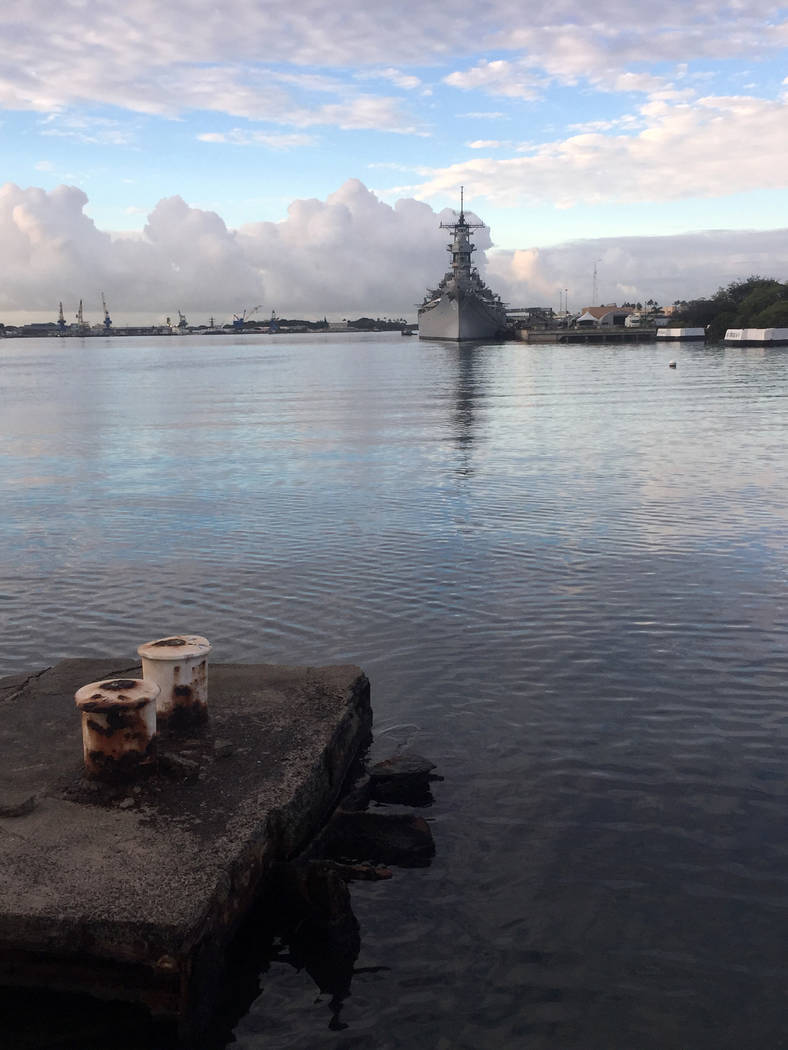 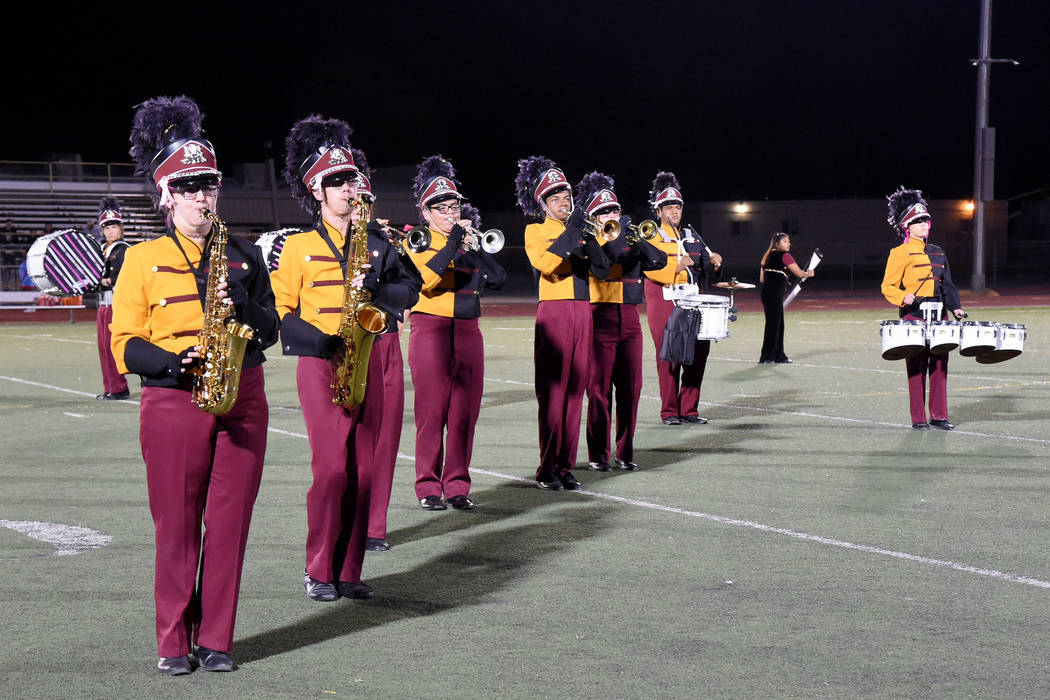 Peter Davis/Special to the Pahrump Valley Times At least 34 members of Pahrump Valley High School’s marching band are heading to Hawaii to perform at the annual Pearl Harbor Memorial Parade come in early December. The band raised over $80,000 for the trip from local businesses, individuals and others. 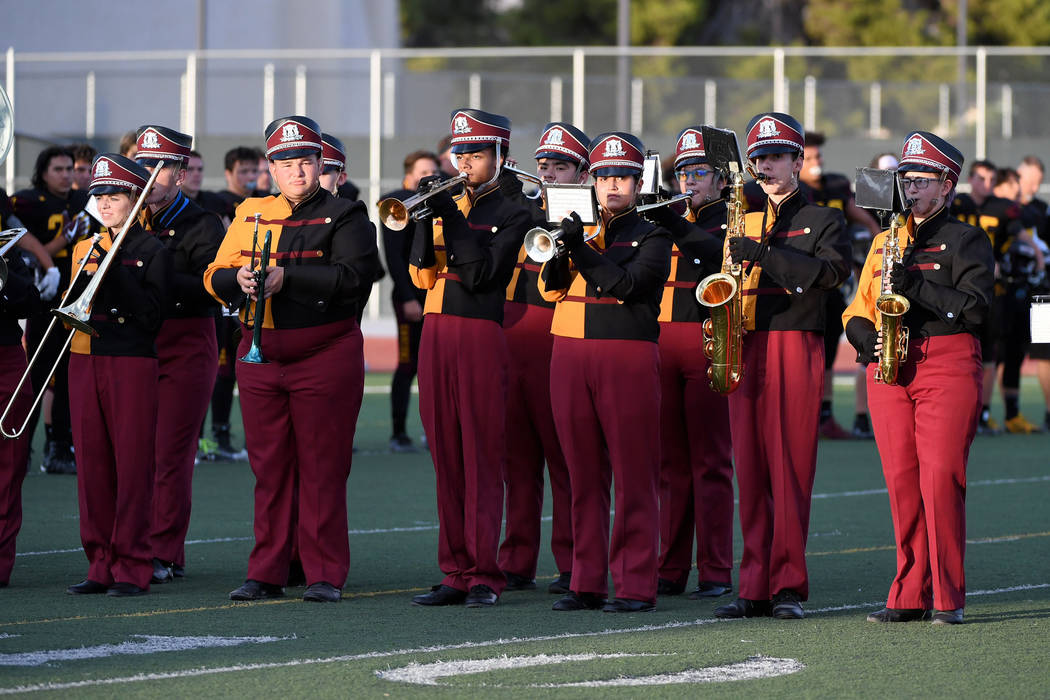 The moment is nearing for members of the Pahrump Valley High School marching band to travel across the Pacific Ocean to Hawaii to perform at the annual Pearl Harbor Memorial Parade.

The assemblage is set to perform at the annual Pearl Harbor Memorial Parade, an event observed as a remembrance of the Pearl Harbor attack 77 years ago on Dec. 7, 1941. Pahrump Valley High School band teacher Michael Wineski and marching band students will set out on their journey in early December with the trip scheduled to last from Dec. 5-9.

Wineski called the trip a “once-in-a-lifetime opportunity” for the marching band in prior interviews with the Pahrump Valley Times.

“To be able to perform to honor our veterans on the anniversary of the attack on Pearl Harbor is quite amazing,” he said in an October interview with a Times reporter.

According to information on PearlHarborParade.Org, the official website of the group that produces the parade, the theme of the Pearl Harbor Memorial Parade is “remembering our past and celebrating our future.”

The band took on a large feat earlier in 2018 as marching band members and Wineski needed to raise some $80,000 in direct expenses for the trip.

Countless hours at car washes, along with other efforts, were made to raise the funds for the trip. The Nye County Commission approved $30,000 earlier this fall, with other businesses and individuals also pitching in for the direct and other expenses for the journey.

Pahrump Valley High School Principal Jennifer Ehrheart and Wineski released a thank you letter to the community earlier this year for all the donations.

“The students and I are overjoyed with the support of the high school administration, teachers, community, clubs, lodges, businesses, and Board of County Commissioners that have made generous donations,” the letter stated. “We couldn’t have done this without all of you! Thank you! The money raised helped to pay for airfare, hotel, bus, tour guide, museums, attractions and some meals.”