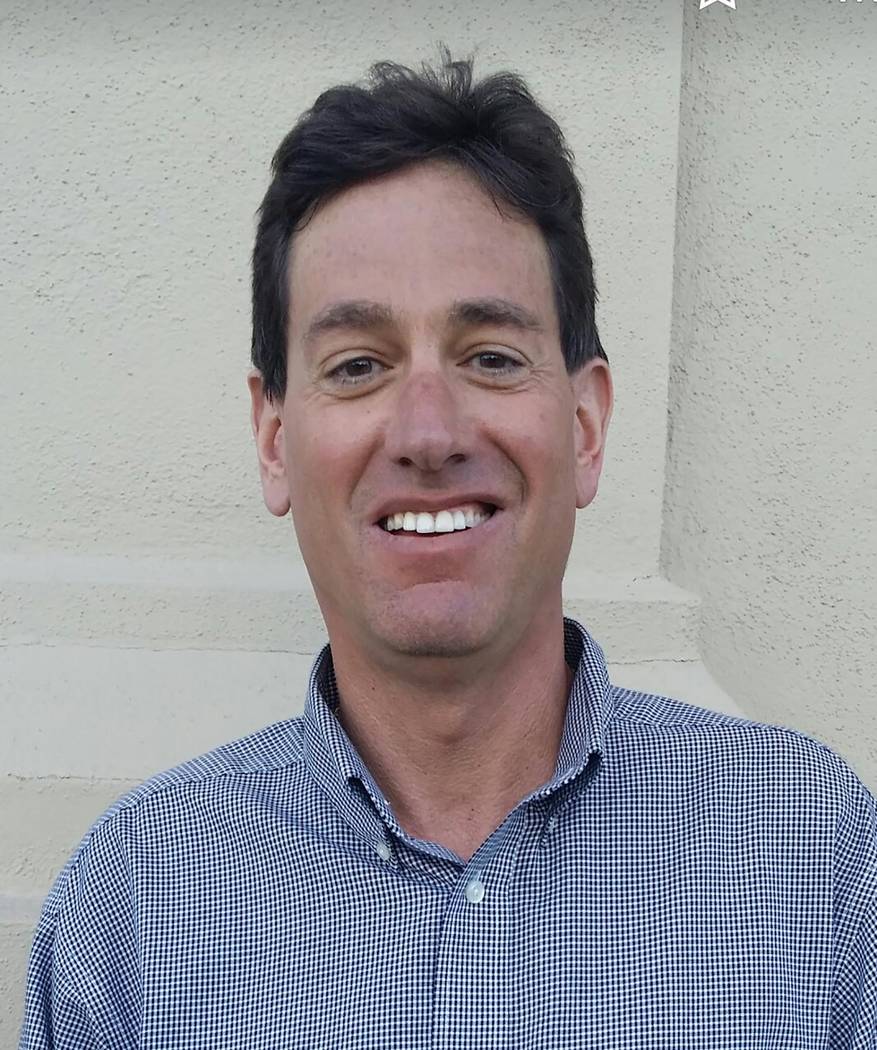 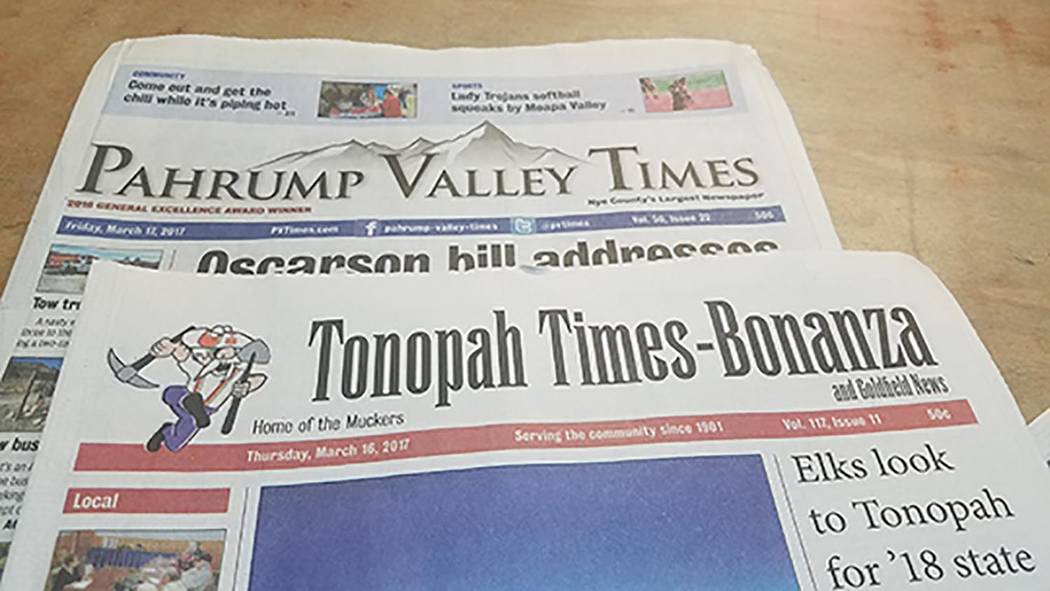 The editorial department at the Pahrump Valley Times is under new leadership.

David Jacobs arrived this month after moving from Tonopah, where he worked as reporter for the Tonopah Times-Bonanza.

He’s a graduate from the University of Toledo in communications, print journalism and political science, and also earned a master’s degree from Columbia University journalism school in New York City.

Jacobs arrived in Nevada in 2003 after working for the Associated Press in the Buckeye state as an editor and a reporter in Columbus and for a Gannett newspaper outside of Columbus.

“I had been a reporter prior to that and I learned how to edit stories from the AP,” he said. “I had a really good teacher, and he came from Columbus to New York City, where the editing desk is. I was actually trained to edit copy in a strict AP manner.”

At the end of 2003, Jacobs transferred to the Reno Gazette-Journal, where he worked as an assistant city editor, night city editor and a digital-desk editor/reporter with a strong emphasis on breaking news.

“I helped supervise our Carson City office, and I helped cover the city of Sparks and (Sparks) City Hall,” he said. “I worked as an assignment editor at KRNV News 4, their sister station, which was Fox 11 News and they shared the newsroom. I was on the digital desk and served as assignment editor.”

Roughly 13 months ago, Jacobs returned to print journalism when he arrived at the Tonopah Times-Bonanza.

He was basically a one-man show.

“I really missed newspapers, and I saw this job in Tonopah,” he recalled. “Arnold Knightly hired me to cover Tonopah and northern Nye County. I had a great editor in Arnold, and he gave me a lot of freedom to choose my stories. It worked out really well. Tonopah kind of reminds me of that town that is still looking to build on what it currently has.”

During his at the Tonopah publication, Jacobs said he never had problems generating news in such a small rural community.

“I could stand out on Main Street and find something,” he said. “It was a gold mine for news up there. I’m talking about the whole region, which includes Goldfield, Tonopah, Round Mountain and up toward Bishop, California. There was a lot of driving, but it was well worth it.”

Jacobs will edit both the PVT and the Tonopah newspaper.

He said he’s presently getting up to speed on all of the machinations involved in editing both publications, as well as writing a regular column.

“I’m also trying to get to know our public officials here in Pahrump,” he said. “It will take me awhile to find my rhythm. I just want to build on what we have. We want to put a strong focus on breaking news as it happens. Of course we will cover as many community events as we can. They are both great newspapers. and we have a great staff. It will all be a team effort, and I will pitch in whenever it’s needed. I’m not just going to sit back. I will be a working editor.”

As an avid sports enthusiast, Jacobs also commented on the long rivalry between Ohio State University and the University of Michigan, as his father was a season ticketholder for several decades.

Though Jacobs is a native Ohioan, his allegiance goes to the other school.

As he is resettling from Tonopah, Jacobs is in temporary quarters until his permanent Pahrump residence is ready.

“My place won’t be ready until next month,” he said. “But I am a Pahrump resident, and this is my home.”