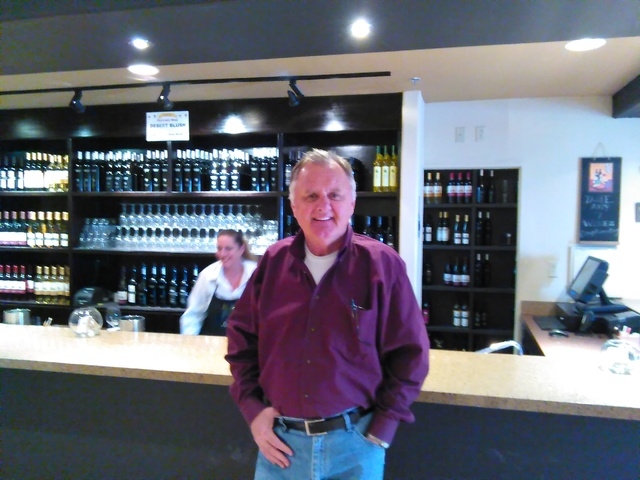 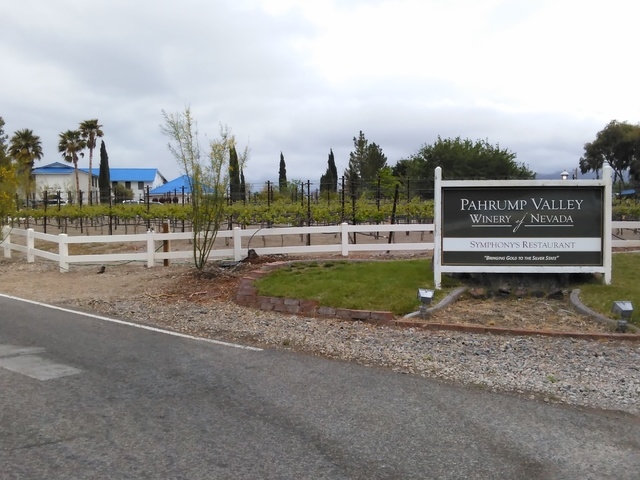 Last year Loken completed upgrades to the kitchen and dining room of the restaurant and this spring he’s focused on the exterior of the property.

“We are redoing virtually all of our landscaping in phases,” he said. “The first phase is the entire front of the building, including the driveway. We are going to a water-sensitive type of landscaping scheme and we are putting in an incredibly high-tech watering system that doesn’t waste any water and it monitors the weather and soil. We are paying homage to the desert.”

The first phase of the project got underway earlier this month and Loken said he expects work to continue throughout May and June.

“We just started planting trees last week, and it’s going to start hot and heavy throughout the next few months. We will be out here with backhoes and everything else. It’s going to look very lush and I think people will really like it when it’s all done. It will have very nice lighting.”

Loken also spoke about Assembly Bill 4, relating to the operation of a winery in the state.

The bill was signed into law by Gov. Brian Sandoval earlier this year.

He said the bill, as it was originally proposed, would have opened up the two large markets of Las Vegas and Reno to wineries in a way that could have hurt the winery industry in rural Nevada.

“We were not opposed to that but it didn’t require them to invest in Nevada,” he said. “Our position was, we wanted the wine industry in this state to commit to growing at least 25 percent of their wine in the state of Nevada and that is very common. Some states go as high as 90 percent that have to be grown within the state. So 25 percent is maybe the lowest in the country.”

Loken also noted that at the end of the day, he was satisfied with the language contained in the bill.

“When the language was completed and everything was done, our language was adopted by both the Assembly and the Senate, 100 percent unanimously and the governor signed it into law. It was a good bill. It says that if you want to come to Nevada and open a winery, you can do it anywhere you want, but after a certain amount, 25 percent of your production has to be done with Nevada-grown grapes.”

Additionally, Loken said prior to the passage, wineries could only operate in rural areas to help development in rural communities.

“All of the wineries in the state have invested their money out in the rural areas,” he said. “This is going to be a real boom for the state of Nevada because it’s now the law. The beauty is that if you want to play in Nevada, you have to invest in Nevada. This helps the rural communities, which is where the grapes are going to be grown.”

Regarding the recent interior expansion, Loken said though it doubled the seating capacity, it was still not enough.

“While it was under construction, I told my wife that the patio expansion was going to be just like a freeway in Los Angeles, because the day it was done, it would be too small, and sure enough, that’s how it ended up.”