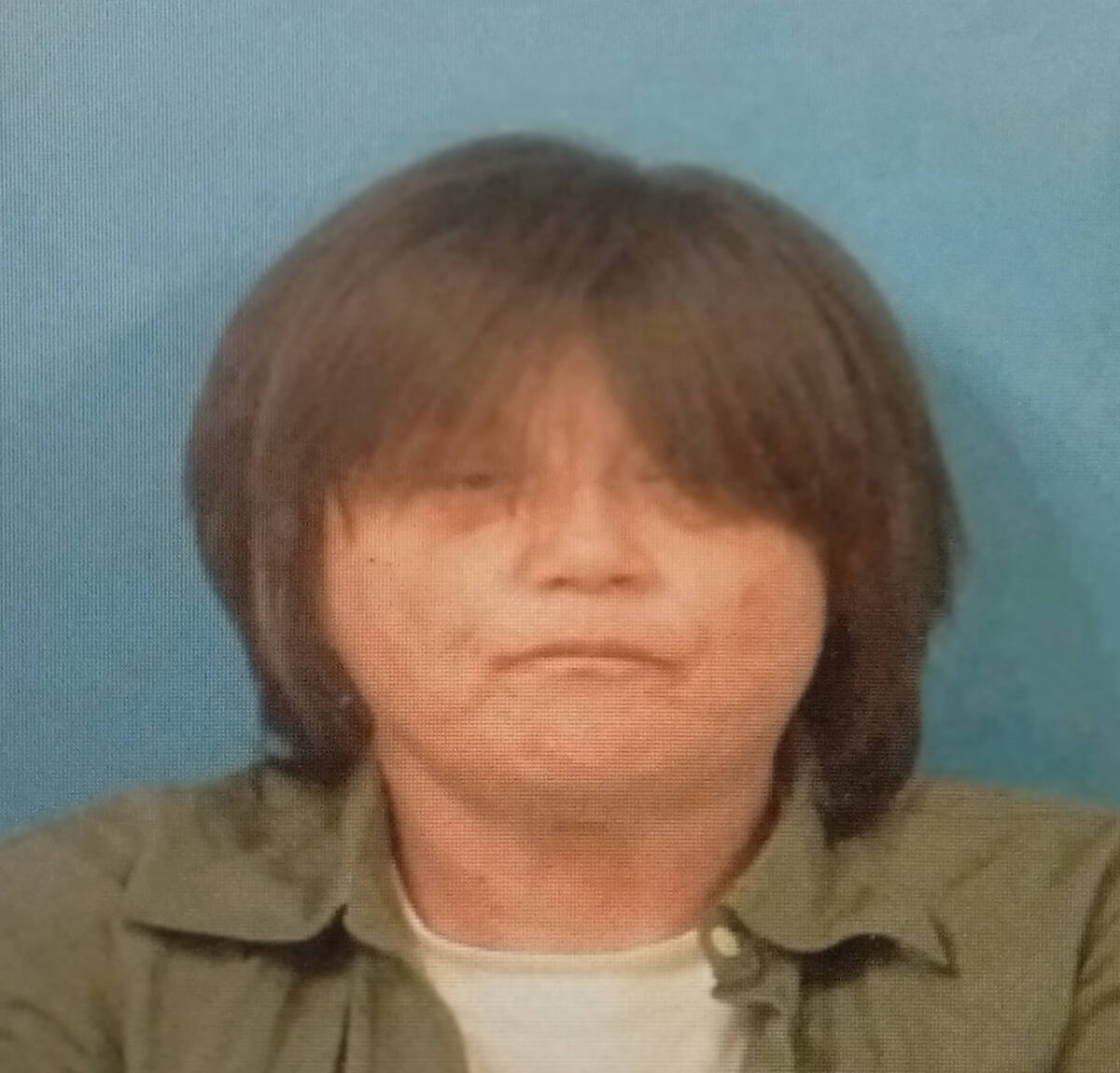 A Pahrump woman was taken into custody following a reported stabbing with a kitchen knife.

The alleged incident occurred at a residence along West Windsong Lane just after 7 p.m. on Dec. 15, according to a Nye County Sheriff’s Office report.

Dep. Nicholas Huggins made contact with a man there who was bleeding from the upper portion of his left arm, according to the report. He was subsequently treated by Pahrump Valley Fire & Rescue medics and is expected to recover from his injuries.

The suspect who allegedly stabbed him was identified as Penny Owen, of Pahrump, according to the report.

Authorities have not disclosed a possible motive behind the stabbing.

Owen was subsequently transported to the Nye County Detention Center where she faces a charge of battery with the use of a deadly weapon.