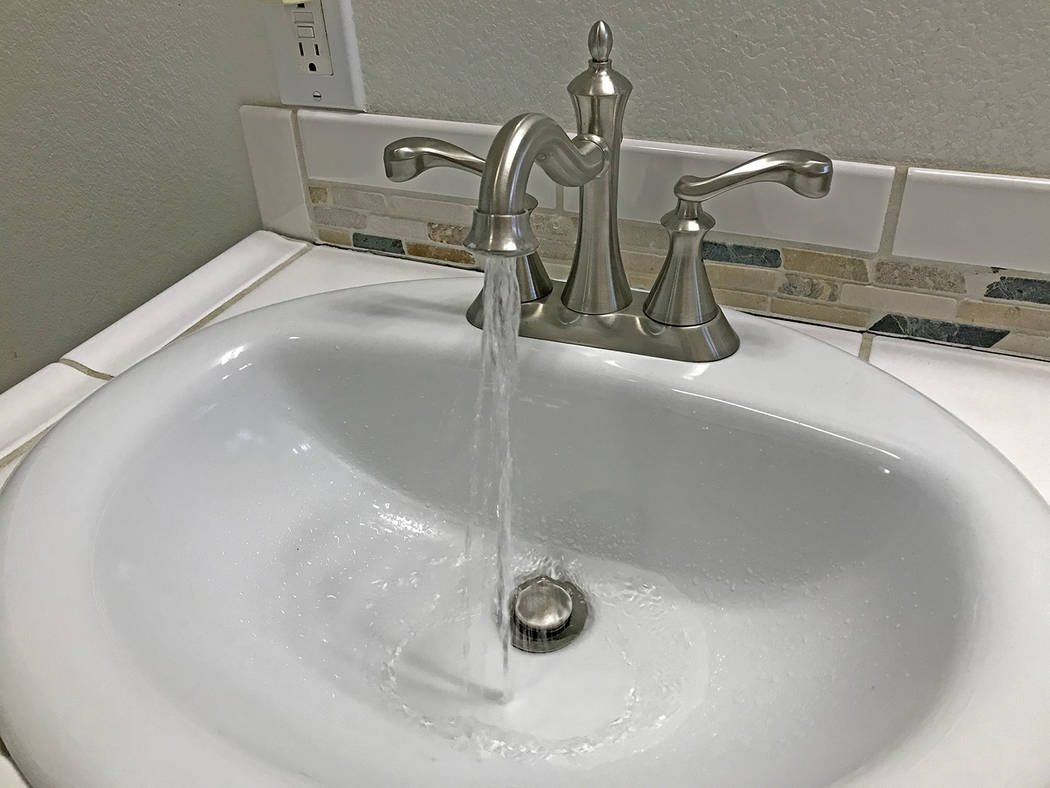 Robin Hebrock/Pahrump Valley Times The cost of water for Great Basin Water Company customers is likely to see an increase in the coming months. 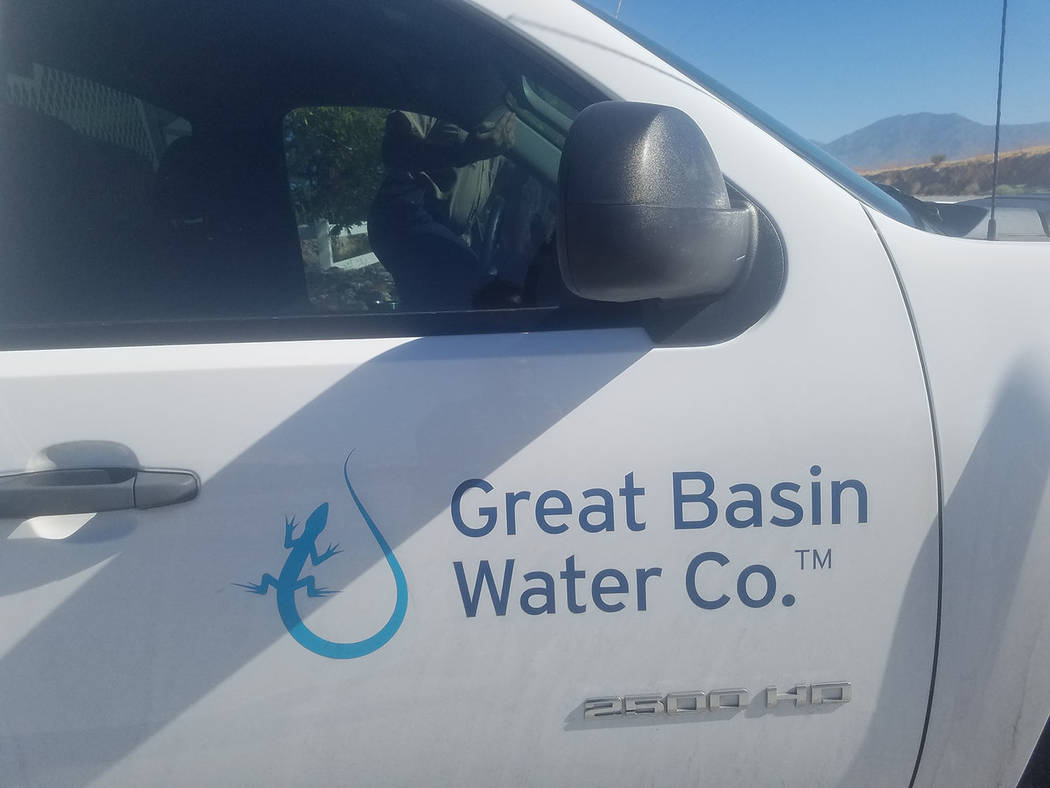 Those who rely on water and sewer service from Great Basin Water Company could see an increase in their bills in the future, with the utility filing an application with the Public Utilities Commission of Nevada for authority to bump up its services rates.

“On Dec. 31, 2019, Great Basin Water Co. (GBWC) filed a rate case with the Public Utilities Commission of Nevada (PUCN) to adjust its water and wastewater rates for customers in its Pahrump service territory,” a news release from the utility reads. “GBWC is proposing to increase rates for the average residential consumer by 7.90% for water service and 3.52% for sewer service.”

The news release goes on to note that the PUCN actually requires the company to file a rate case every three years, with the last rate adjustment filed for in Dec. 2016.

By September of 2017 the PUCN had reviewed that rate case and granted permission for an increase of almost 15% for water service. Combined with the unchanged rate for sewer service, the overall increase to residents’ bills in 2017 was reported at 6.54%.

“As a public utility, GBWC has an obligation to deliver sustainable, safe and reliable water and wastewater services at a reasonable cost,” GBWC President Wendy Barnett was quoted as saying. “The PUCN is charged with determining if the utility has acted to balance between these goals.”

“While we understand there is never a good time to increase rates, these rates are based on the actual and complete costs of providing safe and reliable water and wastewater services,” Barnett stated. “These suggested adjustments will be thoroughly examined by the PUCN, its staff, as well as the BCP (Bureau of Consumer Protection) prior to impacting our customers.”

The release also explains that the rate increase is necessary in order to recover costs already expended by the company, costs the utility is not able to recoup without first completing the associated projects and putting them to use for their customers. With much of the infrastructure utilized by GBWC installed decades ago in the 1970s, the company is now battling its aging infrastructure, leading to higher expenses.

Major capital investments that have been completed since the last rate increase include projects such as those aimed at extending the life of existing assets, including well rehabilitation and corrosion protection on tanks, as well as back-up power sources and the construction of Rapid Infiltration Basins. “Additionally, GBWC has been phasing in radio read meters which provide additional accuracy and provide some data storage to help resolve an issue which may occur at a customer’s premise,” the release states.

The rate case is filed under Docket No. 19-12029. Documents associated with the docket can be found online at www.puc.nv.gov by clicking on “Dockets” followed by “Water/Wastewater Dockets”.