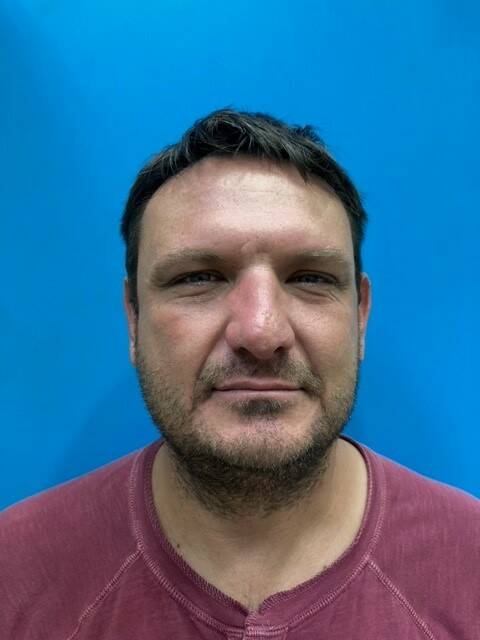 The pedestrian who died following injuries in a hit-and-run in the parking lot of the Pahrump Nugget on May 19 has been identified as John Mullins, of Pahrump.

Nye County District Attorney’s Office has charged Jeremy O’Brien, of Pahrump with murder after he allegedly struck Mullins with his vehicle.

O’Brien could get a life sentence if convicted of murder, according to the DA.

“As we’ve seen in too many other cases, a motor vehicle can be a deadly weapon, not just on the highways but even in a parking lot,” District Attorney Chris Arabia said. “Based on our review and what we know so far, malice appears to have been present and murder is the appropriate top charge. We will fight to get justice for the victim.”

O’Brien also faces a charge of leaving the scene of a fatal accident, a category ‘B’ felony, with a maximum penalty of eight to 20 years in prison with a $5,000 fine.

A co-defendant, Shanade N. Erwin, faces a count of leaving the scene of a fatal accident, and accessory to murder— a category ‘C’ felony, with a maximum sentence of two to five years— for allegedly helping O’Brien attempt to evade capture and possible punishment for his actions.

Pahrump Valley Fire and Rescue Chief Scott Lewis said crews arrived at Pahrump Nugget on the afternoon of May 19 to find a serious accident with significant injuries.

“That patient was transported to Desert View Hospital with life-threatening injuries,” he said.

“The patient was subsequently flown to UMC Trauma in Las Vegas, where he succumbed to his injuries.”

O’Brien fled the scene and evaded investigators until they eventually located him on May 21, at an address on Desert Hills Circle in Pahrump, according to Nye County Sheriff reports. Their investigation revealed that O’Brien made multiple phone calls to various people in an attempt to flee Pahrump.