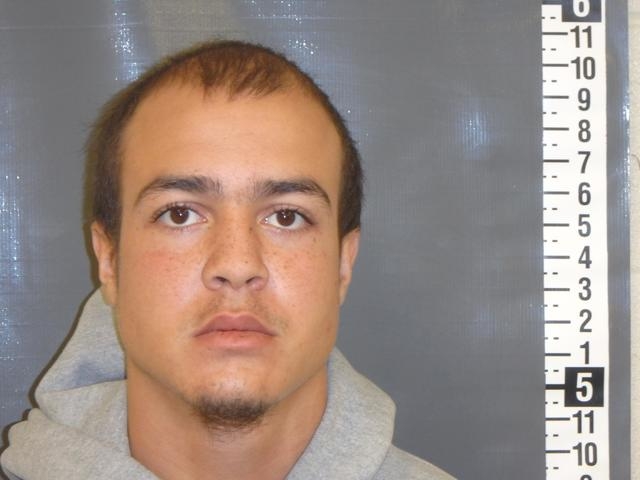 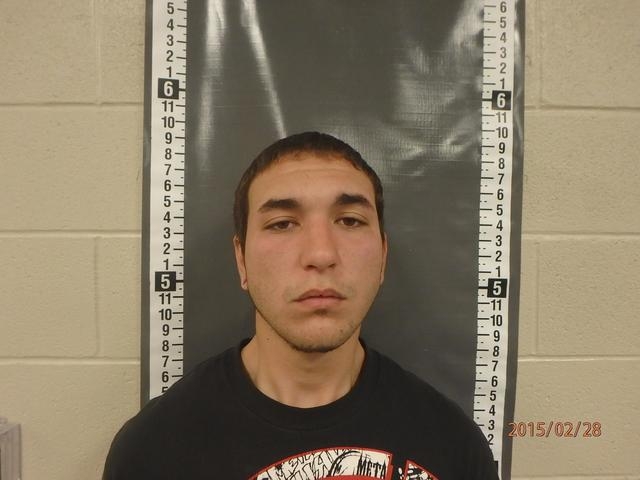 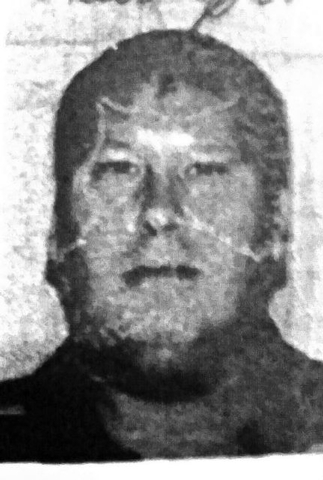 The three suspects in a recent home invasion were employed selling Kirby vacuum cleaners in the Pahrump Valley and may have come in contact with many local residents, police announced this week.

Carl Fort, 22 and Shaun Neubert, 20, both residents of Pahrump, were arrested Feb. 28 and face a number of felony charges related to invasion of the home, burglary, kidnapping and kidnapping with a deadly weapon on older person.

The Nye County Sheriff’s Office said in a press release that investigators contacted the local Kirby distribution company, and the owners are cooperating with the investigation “in order to help ensure the safety of local residents and customers.”

The Sheriff’s Office said two of the suspects have had their employment with Kirby terminated, and the owners said Jones will be fired too.

Larry Jenkins, one of the victims, told KTNV-TV in Las Vegas that one of the suspects was in his home selling him a vacuum.

Anyone with information pertaining to this case is urged to contact the Nye County Sheriff’s Office at 775-751-7000 or sending a confidential email to ncso_detectives@co.nye.nv.us attention Detective Michael Eisenloffel.

On Monday, Justice of the Peace Ron Kent told Fort that he found probable cause for the cases to move forward, and set bail at $125,000 cash or bond. Neubert is being held on $67,000 bail.

Fort and Neubert allegedly entered the home of 80-year-old Jenkins and held him, his 75-year-old wife, and their 49-year-old disabled daughter at knifepoint while robbing them.

According to police, deputies and detectives learned that Fort and Neubert made entry into the home and found the victims asleep and assaulted them at knifepoint, eventually forcing the elderly male victim from one room into another room that held a safe.

Jenkins told KTNV that he was led to the safe by one of the robbers where he stole coins, collectibles and $30,000 in cash.

The second suspect continued to hold the two female victims at knifepoint and at one point, reportedly injured the disabled victim with his knife as she was attempting to get off the bed.

The three victims were subsequently tied up by the suspects and told not to call police before they fled the home.

Fort and Neubert were arrested during a traffic stop on a suspicious vehicle in Beatty.

During a search of the vehicle, deputies reportedly found a small amount of marijuana as well as a larger amount of the suspected stolen items and cash from the victim’s residence.

Neubert identified the third suspect, Jones, as the getaway driver of the home invasion and robbery.