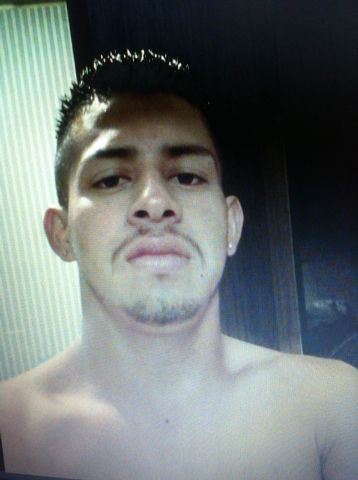 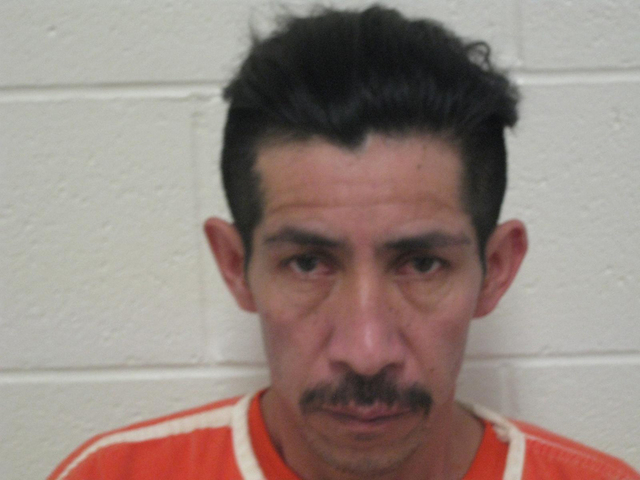 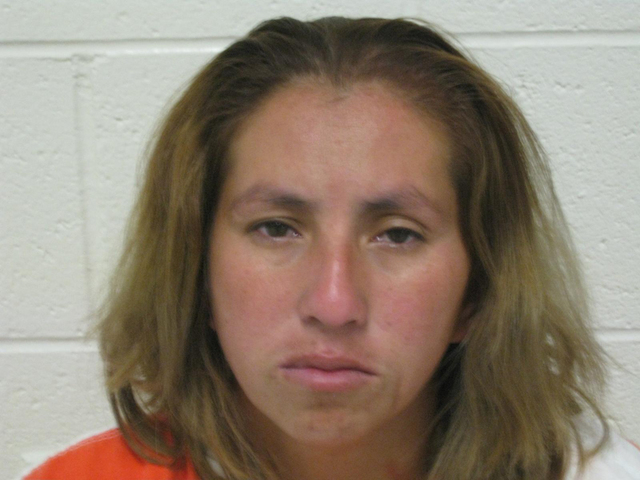 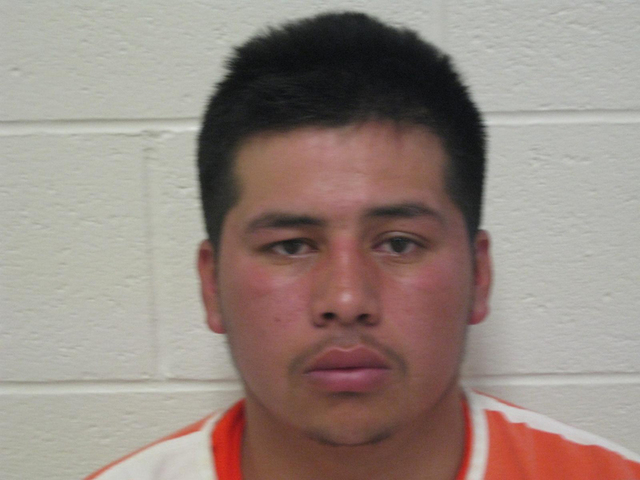 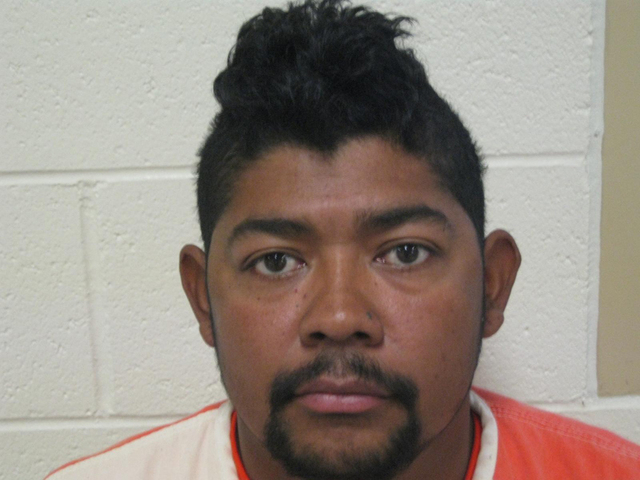 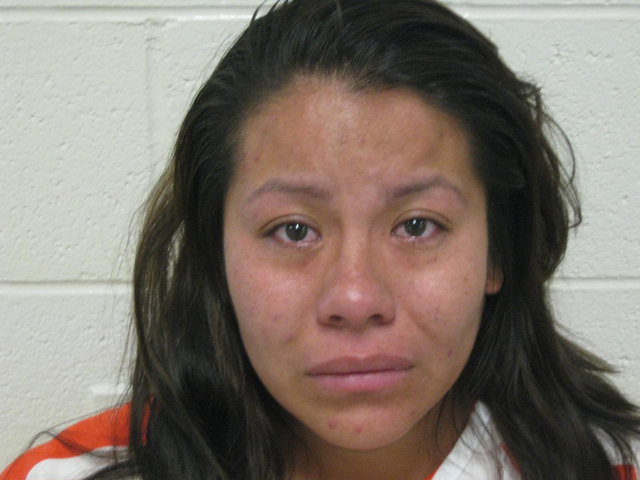 A 25-year-old Amargosa Valley man died from a gunshot wound to the neck last week at the Ponderosa Dairy.

Five suspects have been arrested in connection to his death, while a sixth, identified by police as the alleged shooter, reportedly remains at large.

On Thursday, at approximately 9:15 p.m., Nye County Sheriff’s deputies and Amargosa Fire and EMTs were dispatched to the Ponderosa Dairy, located at 900 South G Ranch Road in Amargosa Valley, for a report of a person who was severely injured and possibly deceased.

The report was said to have come from one of the alleged suspects in the case, 30-year-old Julio Neri-Espinoza.

When deputies and EMTs arrived on scene, they discovered the victim, 25-year-old Christian Torres-Jiminez, with a single gunshot wound to the neck.

EMTs provided emergency care for Torres-Jiminez, but said he later succumbed to his injury and died at the scene.

When detectives interviewed Neri-Espinoza about the incident, they said the man initially provided a version of events leading up to Torres-Jiminez’s death that was inconsistent with evidence found at the scene.

As NCSO detectives continued their investigation, they were able to determine that a 23-year-old man named Cesar Morales-Moreno, “aka Tijuana,” was allegedly the one who shot and killed Torres-Jiminez.

Detectives are currently investigating several possible motives in the shooting.

According to the sheriff’s office, during the course of their investigation detectives determined that Neri-Espinoza, Morales-Moreno’s uncle by marriage, had allegedly given police a story about what happened that night to protect both himself and the suspect.

When detectives interviewed several additional members of Morales-Moreno’s family, including Jose Raul Morales-Leon, 45, Raul Morales-Moreno, 24, Leticia Santiago-Hernandez, 23 and Marian Morales-Leon, 28, they found that the suspects had also allegedly provided false information to police, providing an alibi for the suspect in an effort to keep him from being arrested for murder.

Neri-Espinoza, Jose, Raul, Santiago-Hernandez and Marian were subsequently arrested as accessories to murder.

Following their arrest it was also discovered those five individuals were in the country illegally and a hold was placed on them by the U.S. Department of Homeland Security.

According to police at least several of the suspects were believed to have worked at the dairy.

As of Tuesday afternoon, Cesar remained at large and detectives were actively trying to locate him.

Anyone with information about this case or Cesar’s whereabouts is asked to please contact police by calling 775-751-7000 or emailing detectives confidentially at ncso_detectives@co.nye.nv.us.

Police warn that Cesar should be considered armed and dangerous.