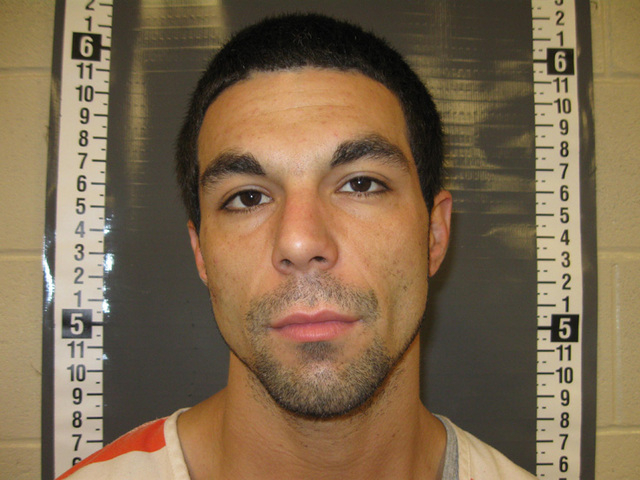 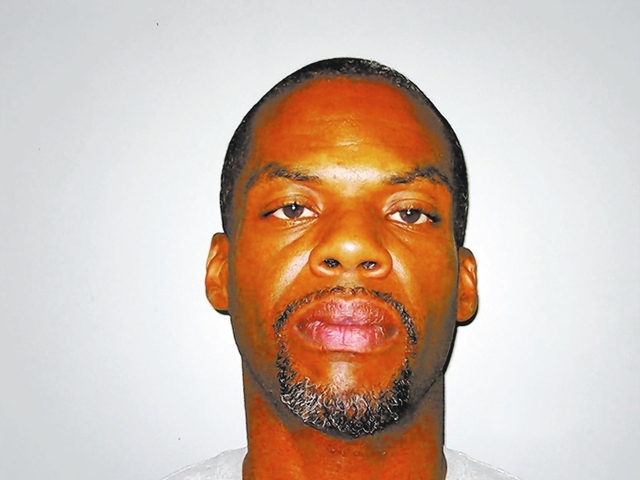 Local police have taken one person into custody and are searching for two other individuals in connection to an armed robbery that occurred on Marne Court Sunday evening.

Van Morris Farmer, 40, Joshua Oliveira, 24, and a third male described by the victims in the case as a Hispanic male over six feet tall have been identified as suspects in the robbery of a home located at 1061 Marne Court.

Police are still looking for Oliveira and the third unidentified suspect at this time.

According to the Nye County Sheriff’s Office, around 11:30 p.m. deputies were dispatched to the residence for a report of an armed robbery. When officers arrived at the address, they were told by the victims two males had forced their way into the residence through the back door with a shotgun.

The two suspects who broke into the home were later identified as Farmer and the Hispanic male.

NCSO general assignment detectives were additionally able to identify Oliveira as a suspect in the case as well after they received information that led them to believe he had orchestrated the robbery of the victims’ home.

Police said Farmer and the Hispanic male gathered valuables from the home while they allegedly ordered the victims around with the gun.

After the men had collected the items they planned to take, including several electronic pieces, Farmer and the other man allegedly left on foot and were believed to have gotten into a waiting vehicle a short distance away.

Investigators said the incident did not appear to be a random act of violence, however. Further investigation reportedly revealed that the suspects and victims had a prior relationship and this robbery was a targeted attack for property the victims were known to possess.

A search conducted at Oliveira’s home following the robbery reportedly turned up several pieces of the missing electronic equipment that was reported stolen from the victims’ residence.

As of Tuesday morning, Farmer remained in custody on $72,500 bail.

Police are still looking for Oliveira and the Hispanic male, however, in connection to the case.

NCSO detectives request that anyone with information as to the whereabouts of Oliveira please contact the sheriff’s office by calling 775-751-7000. Additionally, if anyone can identify the Hispanic male who participated in this robbery with Oliveira, police ask that they call with information as well.

Police say the suspects should be considered armed and dangerous.

Confidential information can also be sent via e-mail to ncso_detectives@co.nye.nv.us.