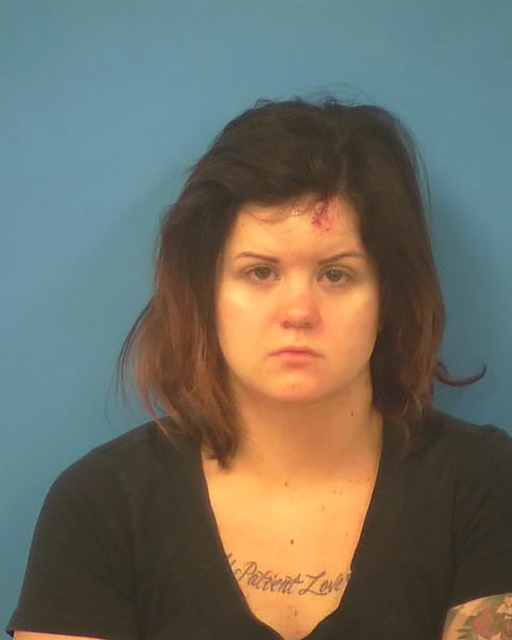 The defense attorney representing the woman facing up to 20 years in prison related to a fatal DUI crash requested a waiver for the defendant’s arraignment hearing.

Ashley Winn, 22, was arrested last month by the Nevada Highway Patrol and charged with driving under the influence of intoxicating liquor, thereby causing the death of another, a category B felony. Winn faces two to 20 years in prison and/or a $2,000 to $5,000 fine.

Winn’s attorney, Tom Gibson, who declined to discuss any possible negotiations in the case, said he and his client are now preparing for a preliminary hearing scheduled for Jan. 30, 2017.

It was just around 4 a.m. on Saturday morning Sept. 24, when Nye County Sheriff’s deputies responded to the area of Dandelion and Honeysuckle streets after dispatchers received reports of a motor vehicle collision.

According to the sheriff’s office, the initial investigation revealed that Winn was traveling westbound on Honeysuckle Street, while the victims were driving heading northbound on Dandelion Street.

A sheriff’s office press release stated that Winn failed to stop at the stop sign and broadsided the vehicle on Dandelion.

Passenger Christine Weir, 33, was pronounced dead at the scene, while the driver, Brian Choiniere, 33, was airlifted to University Medical Center in Las Vegas.

Weir, a receiving clerk at Walmart, was on her way to work at the time of the collision. They had planned to be married on Oct. 16. Choiniere has since been released from UMC.

The Nevada Highway Patrol responded to the scene to assist sheriff’s deputies and took over the fatal motor vehicle accident portion of the investigation.

That investigation ultimately identified that Winn, was intoxicated and was the at-fault vehicle in the accident, as a result of running the stop sign.

According to the NHP, Winn admitted that she had been drinking whiskey up to one hour before the crash.

NHP arrested Winn, who sustained injuries, after her release from Desert View Hospital.

Nye County Deputy District Attorney Michael Vieta-Kabell is prosecuting the case, while Justice of the Peace Richard J. Glasson from Lake Tahoe will oversee the proceedings.

Justice of the Peace Kent Jasperson recused himself from the case following a controversy after he released Winn on her own recognizance. He later ordered her returned to jail where she posted a $50,000 bail.