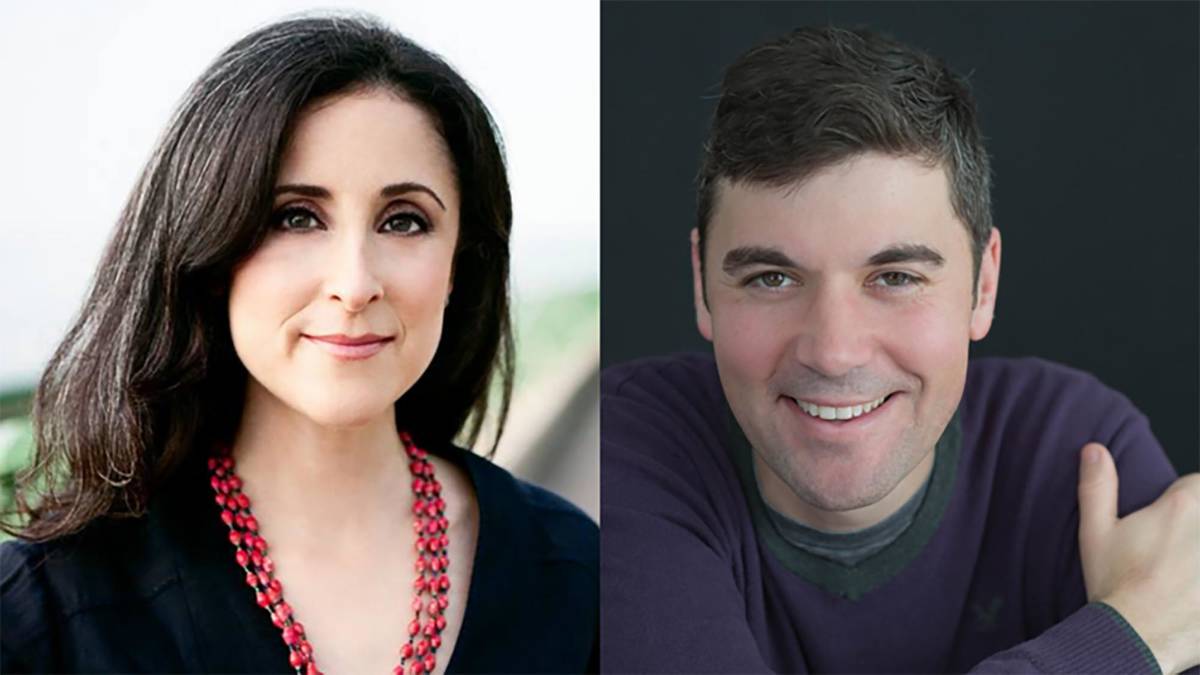 Nevada Humanities Salon Series Two journalists, Sheri Fink and Eli Saslow, will hold a Zoom presentation on the uneven impact COVID-19 has had on communities in the U.S.

Nevada Humanities will present a virtual discussion about the uneven impact that COVID-19 has had on American communities with two journalists, Sheri Fink and Eli Saslow. The pair will conduct this via Zoom on Thursday, Nov. 19, 2020, from 12- 1 p.m.

Fink conducted an investigation of patient deaths at a New Orleans hospital during Hurricane Katrina in 2009, which was followed up in-depth on the COVID-19 responses in New York City in 2020.

Fink, the winner of a Pulitzer Prize for journalism and a National Magazine Award, has reported on the intersections between medicine, natural disasters and human-made conflicts. She is also the author of “Five Days at Memorial: Life and Death in a Storm-Ravaged Hospital,” which is about her investigation into patient deaths in New Orleans during Hurricane Katrina.

Fink’s work was named the Best Nonfiction Book of 2013 by the New York Times. “Five Days at Memorial,” also won the National Book Critics Circle Award, the Ridenhour Book Prize and the Los Angeles Times Book Prize. She received her MD and Ph.D. from Stanford University.

Her first book, “War Hospital: A True Story of Surgery and Survival,” is about medical professionals under siege during the genocide in Srebrenica, Bosnia-Herzegovina. Also, she was the executive producer on the Netflix documentary series “Pandemic: How to Prevent an Outbreak.” She has also reported for the New York Times on the coronavirus pandemic; hurricanes in Texas, Florida, and Puerto Rico, and emergency response to mass shootings.

In Eli Saslow’s career, he has woven many stories together between the racial unrest, poverty, and the access to health care in which he expresses that every community across the United States are linked inextricably.

Eli Saslow has had Pulitzer Prize-winning coverage for the Washington Post which covers the impact of the most pressing national issues and policy decisions on people’s lives. It goes over racism and poverty, to addiction and school shootings, which is a huge concern.

He also won the 2014 Pulitzer Prize in Explanatory Reporting for a yearlong series about food stamps which later turned into the book “American Hunger.”

Saslow’s latest book, “Rising Out of Hatred: The Awakening of a Former White Nationalist,” shows the rise of white nationalism from the experiences of one person who abandoned everything that he was taught to believe.

During the online discussion, Fink and Saslow will interview one another about the devastating relationship between health care access, poverty and poor health outcomes and the impacts that COVID-19 has had on many different communities throughout the nation. During that time, they will have a follow-up by an audience for a question and answer session that will be moderated by Christa Barr, executive director of Nevada Humanities.

Barr stated that “We are thrilled to be hosting these two giants in their field. This year has overwhelmed us all with the magnitude of news that pertains to public health and health care access. Eli Saslow and Sheri Fink have helped clarify these complex issues, and we look forward to hearing their perspectives at this event.”

Nevada Humanities is one of 56 independent, nonprofit, state and territorial humanities councils affiliated with the National Endowment for the Humanities. They have offices in Reno and Las Vegas.

Nevada Humanities is creating public programs and supports the public projects statewide that define the Nevada experience and the exploration of issues that happen to the people of Nevada and their communities.

Registration and full details about this event are located at nevadahumanities.org/salons

The books by Fink and Saslow are also available at Sundance Books and Music and The Writer’s Block.