Heather Ruth/Pahrump Valley Times The 2018 General Election came to a conclusion on Nov. 6. 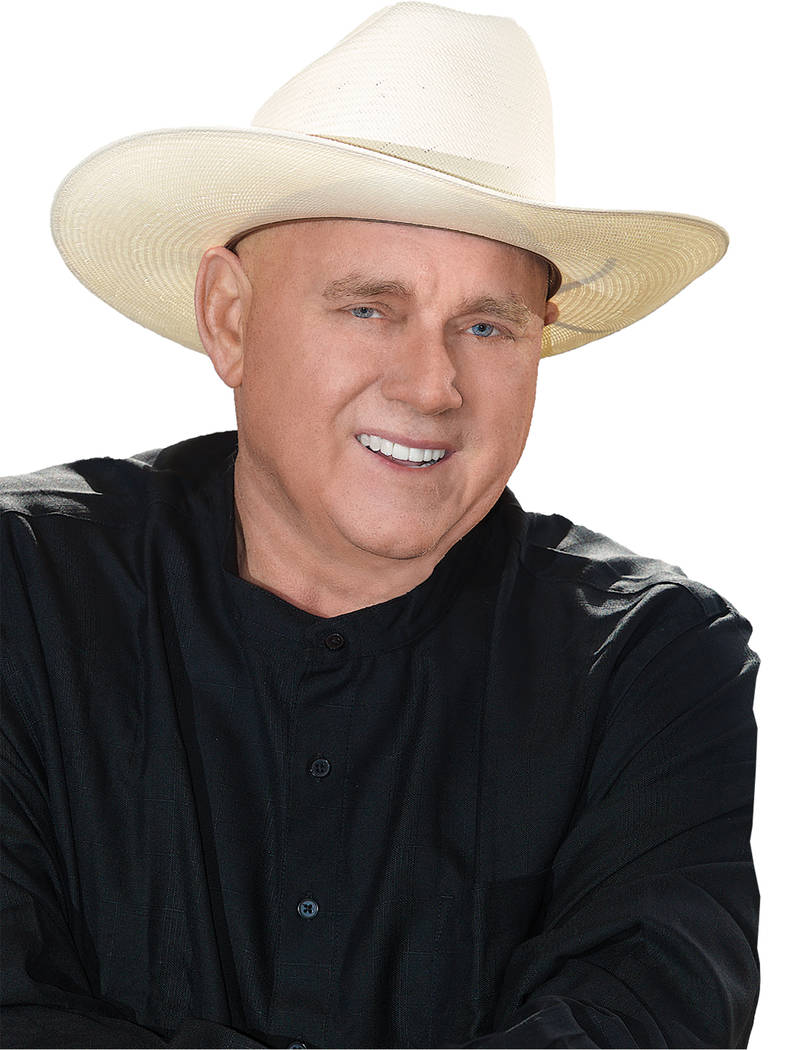 Special to the Pahrump Valley Times The life and memory of Dennis Hof will be celebrated at a memorial service this Friday in Pahrump.

The 2018 general election may be at an end but there is still one elected position in the Silver State that has yet to be determined, the post of Nevada Assembly District 36.

A race of extremely high interest this year, the District 36 battle set Republican nominee Dennis Hof against Democratic candidate Lesia Romanov in the general, a match from which Hof arose triumphantly. However, Hof passed away just weeks before the election was held and a replacement must now be chosen.

The application period for the vacant District 36 seat is currently open and residents of Nye, Clark and Lincoln counties are invited to submit their names for consideration.

In order to qualify for the position, the applicant must reside within the boundaries of District 36. As Nevada law requires the vacancy to be filled by a member of the same party as the person who created the vacancy and Hof was elected to the Legislature on the Republican ticket, another GOP member must be appointed to take over Hof’s two-year term.

The ultimate decision as to who will hold the seat will be made by the Nye, Clark and Lincoln county commissions. To start, the three commissions will meet on their own in order for each body to select a nominee for the seat, after which the boards will hold a joint meeting in which the final selection will be made.

As District 36 includes portions of three different counties, state law also dictates exactly how the voting process for the appointment will work.

Nye County makes up the largest percentage of the District 36 population at roughly 64 percent, according to information from the Legislative Counsel Bureau, while Clark holds approximately 33 percent and Lincoln around 3 percent. Due to these figures, the Nye County Commission will have the most weight in the vote for the seat and will essentially have the naming of the Assembly District 36 appointee.

Nye County Commission Chairman John Koenig explained the process for the public during the commission’s Friday, Nov. 9 meeting, as well as outlining the anticipated timeline for the appointment.

Before announcing a tentative schedule, Koenig made it clear that the dates are in no way concrete and are subject to change, as organizing meetings for each body followed by a joint meeting between the three could require flexibility in scheduling. However, at that time, Koenig said he had had discussions with the other commissions and had a series of dates to offer.

“Candidates will have until Nov. 26 to submit applications and a brief resume… The boards of county commissioners of the three affected counties will meet separately to select one candidate in each of their counties. In Nye County, this will occur, right now, on December 5. Lincoln and Clark will meet on December 3 and 4, respectively. Initially, I wanted that all to happen the same day but then we realized the candidates couldn’t be at all three meetings if they all happened the same day,” Koenig stated. “At those meetings, each board will select a name. Those will be normal meetings, open to the public with public comment taken on the agenda item… Nothing is being done in the closet, it’s all going to be done out here in the open…”

“Once the three commissions have selected a candidate, the boards will host a special joint meeting to cast votes for three candidates. We are not really sure how that is going to work yet,” Koenig continued. “It’s going to be held here. The Lincoln County chairman says he will be here… Clark County, they are not sure, they will probably do it by television or phone… At that meeting, per NRS, the chairman of each board will cast the votes on behalf of his board. Nye County has 64 votes, Lincoln County has three votes and Clark County has 33 votes, so we know where that is going. The candidate with the most votes wins the appointment and will take office immediately after the oath of office has been administered by the Nye County clerk and I intend to have that happen right after the vote is taken.”

Koenig said the three counties were currently eyeing Dec. 7 as the date for that joint meeting.

Applications are available online at www.nyecounty.net/310/administration as well as at the Nye County Administration Office, 2100 E. Walt Williams Drive, Suite #100 in Pahrump. Completed applications can be submitted via email at nyeadmin@co.nye.nv.us or can be hand-delivered or mailed to the office.

Once the application period closes at noon on Nov. 26, county staff will review them to assure all applicants meet the qualifications. The list of qualified applicants will be forwarded to the commission, with a news release from Nye County detailing, “All three counties will share applications submitted and select from the same pool of candidates.”

Anyone interested in the position can check to see if they reside in District 36 by visiting www.leg.state.nv.us and clicking on the “Who’s My Legislator? What’s My District?” link on the right-hand side of the page.

To date, the only resident to notify the Pahrump Valley Times of their intention to seek the appointment is Joe Burdzinski, who is currently the chairman of the Nye County Republican Central Committee.