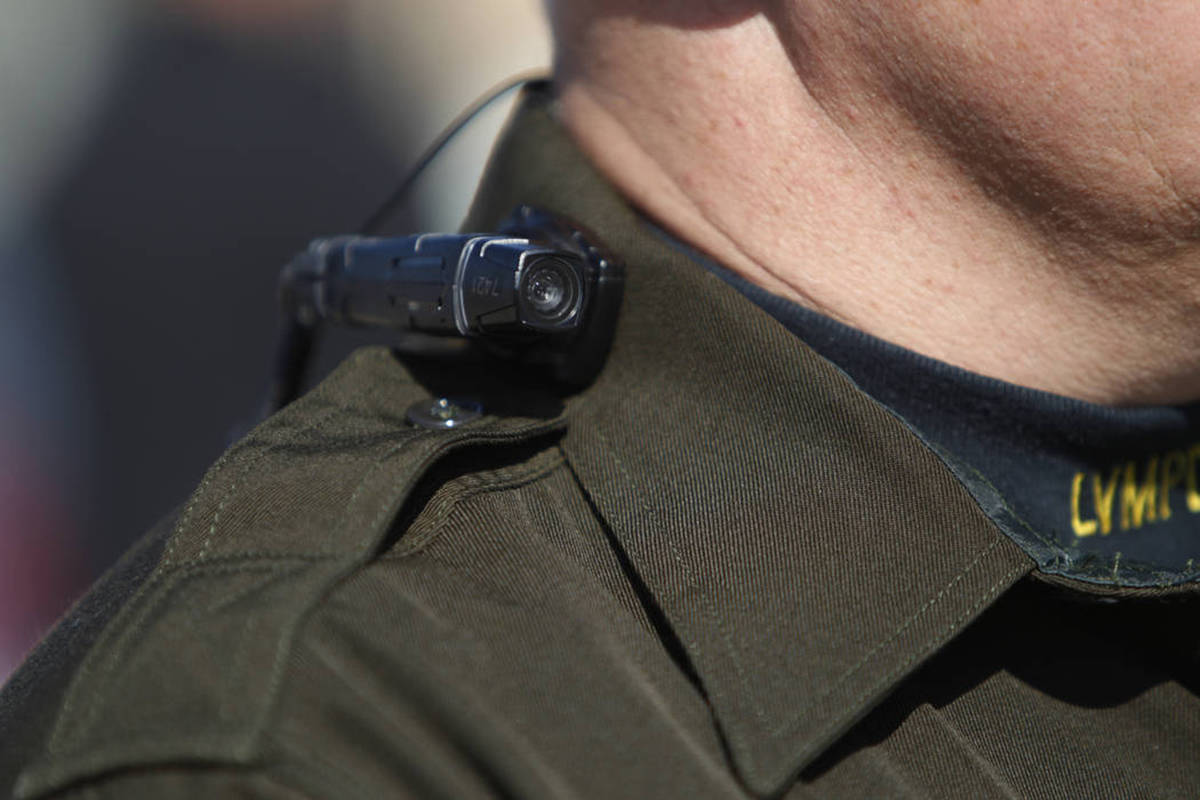 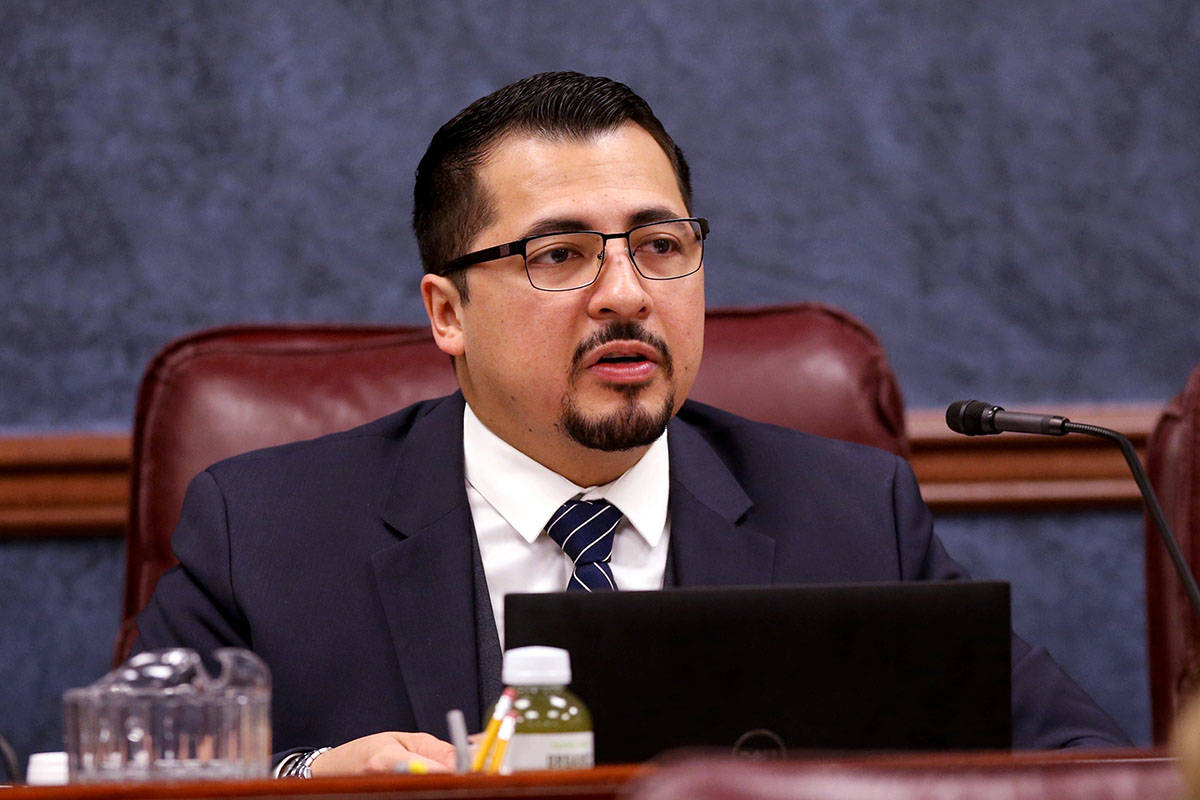 Assemblyman Edgar Flores and Assemblywoman Cecelia González, Democrats from Clark County, sponsored the bill. It was introduced on Feb. 15 and was last heard in the Assembly Committee on Government Affairs and referred to the Ways and Means Committee in April.

Previous language in the state’s body camera legislation required uniformed police officers to wear body cameras while on duty. The bill would revise the text to require that all officers wear body cameras “while in uniform and on duty that may involve interaction with the public.”

According to a fiscal note from Metropolitan Police Department Chief Financial Officer Richard Hoggan, the bill “will require that a body worn camera be purchased for every police officer as each is subject to working in uniform on occasion, whether through special events, critical incidents or other activity.”

Hoggan said in the note that cameras would need to be bought for 970 additional officers, with an estimated cost of about $1.9 million this fiscal year and $1.4 million annually starting next fiscal year.

Clark County Sheriff Joe Lombardo said Wednesday that, while some Metro officers have been hesitant about using body cameras, he thinks they are a great way for the department to be transparent with the public.

“It took us a long time to get on board with cameras — not me, per se, because I was the one that was pushing it, but it was for the workforce to get on board,” Lombardo told the Las Vegas Review-Journal. “But now they’re realizing it’s protection for themselves, to include the public.”

He said Metro initially obtained body cameras only for “forward-facing” officers, or those who wear uniforms and interact with the public on a regular basis, because Metro officials did not see a need to pay for the cameras for the whole department.

But he said some recent events, including the fatal shooting of Jorge Gomez, an armed Black Lives Matter protester wearing a ballistics vest, by officers who were not equipped with body cameras last summer, highlighted a need for more.

“The Legislature is looking at that gap that we identified,” the sheriff said.

The only video evidence available in connection with the Gomez shooting is footage captured by surveillance cameras and witnesses.

Lombardo noted that the Legislature also is working to mandate annual training related to implicit bias and racism, which he said the department already does.