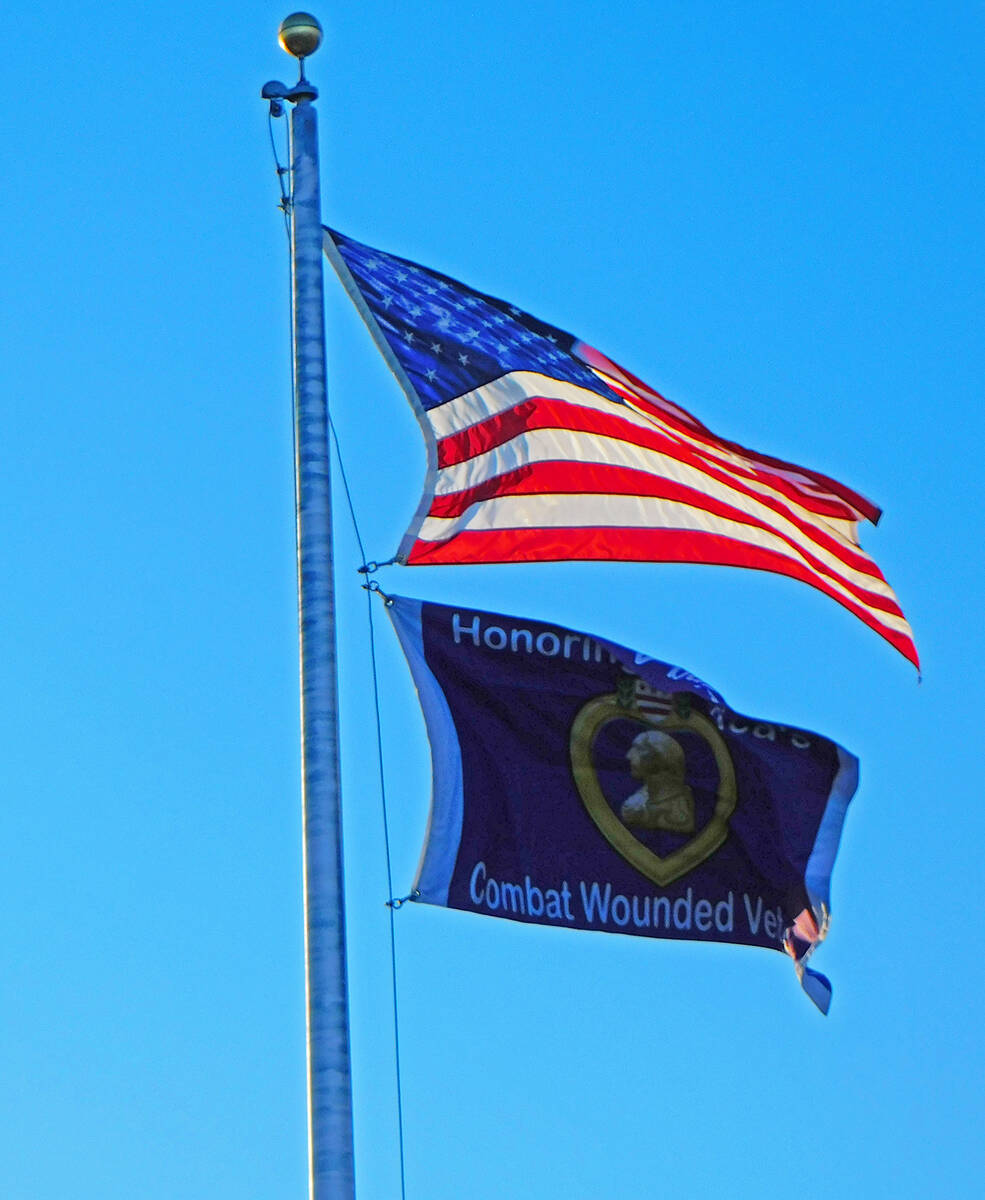 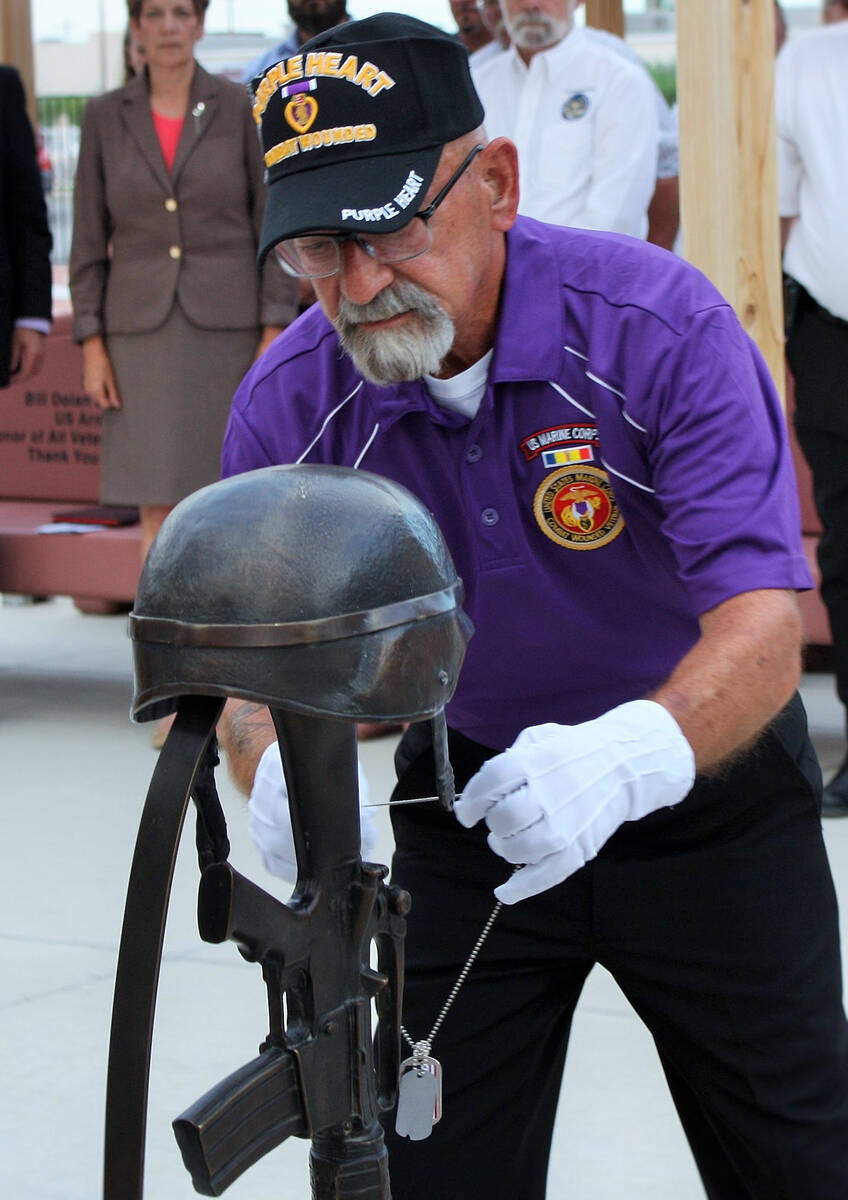 Here in the Pahrump Valley, Purple Heart Day has become a regular part of the military observance calendar, with the Disabled American Veterans Chapter #15 leading the effort to shine a spotlight on the day and its somber meaning. Since hosting the first ceremony recognizing the holiday in 2017, the DAV has continued to bring together veterans’ organizations, former military members and the community for an annual event that pays tribute to all the men and women who have served and bear the physical scars of war.

This year’s Purple Heart Day ceremony is set to take place on Sunday, Aug. 7 around sundown. The event will open at 6 p.m. and run for approximately one hour. Representatives from the DAV as well as the Veterans of Foreign Wars Post #10054 and Marine Corps League Detachment #1199 will be participating.

History of the Purple Heart

“The award known as the Purple Heart has a history that reaches back to the waning days of the American Revolution,” information from the National Purple Heart Hall of Honor details. “The Continental Congress had forbidden General George Washington from granting commissions and promotions in rank to recognize merit. Yet Washington wanted to honor merit, particularly among the enlisted soldiers. On Aug. 7, 1782, his general orders established the Badge of Military Merit.”

Following the conclusion of the Revolutionary War, however, the Badge of Military Merit fell out of use and was not revived for more than 100 years.

“General John J. ‘Blackjack’ Pershing suggested a need for an award for merit in 1918 but it was not until 1932 that the modern Purple Heart was created in recognition of Washington’s ideals and for the bicentennial of his birth. General Order #3 announced the establishment of the award,” the National Purple Heart Hall of Honor website explains.

“The Purple Heart has undergone many changes with respect to the criteria for being awarded. At first, the Purple Heart was exclusively awarded to Army and Army Air Corps personnel and could not be awarded posthumously to the next of kin,” the website continues.

“In 1942, President Franklin D. Roosevelt signed an executive order allowing the Navy to award the Purple Heart to sailors, Marines and Coast Guard personnel. Also in that year, the Purple Heart was made available for posthumous awarding to any member of the armed forces killed on or after Dec. 6, 1941. …Currently, the Purple Heart… is awarded… to any member of the armed forces of the United States who, while serving under competent authority in any capacity with one of the U.S. armed services after April 5, 1917, has been wounded, killed or has died after being wounded by enemy action.”

The 2022 Purple Heart Day ceremony is scheduled for 6 p.m. on Sunday, Aug. 7 at the Pahrump Veterans Memorial, 751 East Street. All are welcome to attend.