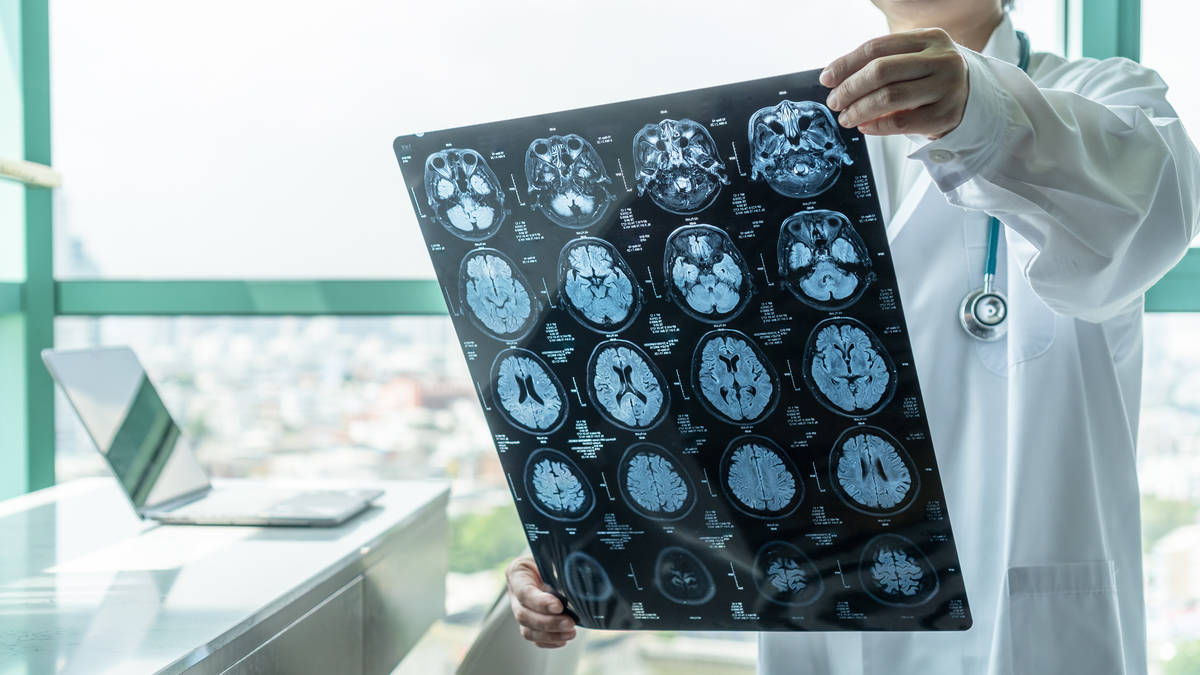 The Alzheimer’s Association recently released its 2021 Alzheimer’s Disease Facts and Figures report, which provides an in-depth look at the latest statistics and information on Alzheimer’s prevalence, incidence, mortality, costs of care and impact on caregivers across the country and in Nevada.

One of the biggest takeaways from this year’s report is that the Alzheimer’s burden in this country and state continues to grow, especially in the midst of the COVID-19 pandemic.

Deaths because of Alzheimer’s have increased 145% since 2000, while deaths for other major diseases remained flat or decreased. As the U.S. population ages, Alzheimer’s is becoming a more common cause of death.

For the fifth consecutive year, the cost of caring for individuals with Alzheimer’s is surpassing a quarter of a trillion dollars. Here in Nevada, the Medicaid costs of caring for people with Alzheimer’s are estimated at $203 million. By 2025, these costs are projected to increase by 36.5%. Additionally, Medicare spending on people with dementia has reached $36,533, the highest in the nation.

Additionally, this year’s special report, for the first time, examines racial and ethnic attitudes and experiences in regard to Alzheimer’s and dementia care.

For the full report, visit https://www.alz.org/alzheimers-dementia/facts-figures