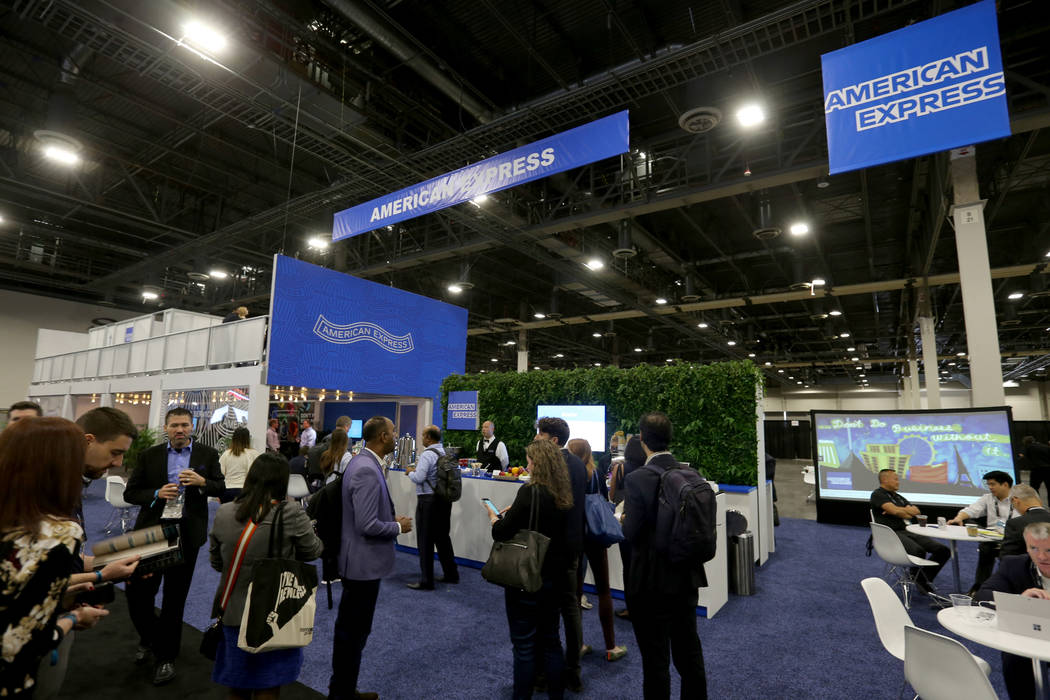 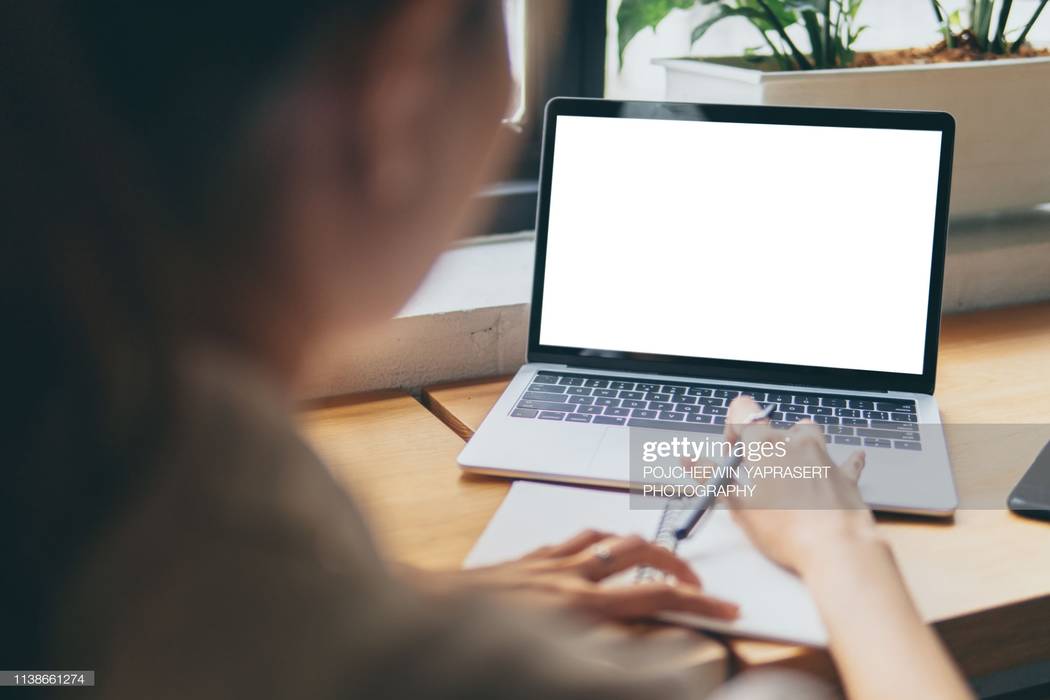 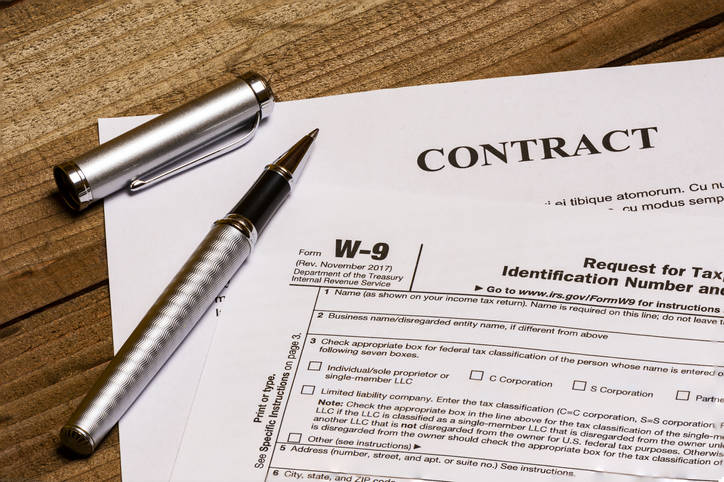 Getty Images The gig economy pushed the number of women-owned businesses to increase some 39% from 2014-19, roughly double the rate of growth for all women entrepreneurs, according to a new report commissioned by American Express.

Geri Stengel, a research adviser for American Express, explained that the Nevada economy is in good shape. The state has more than 104,000 women-owned businesses, growing by over 19 percent, from 2014-2019, according to the report.

“Frequently when you have a strong economy, women entrepreneurs who start businesses out of necessity or flexibility return to the workforce, and we’re not seeing that in your case, so it’s really strong, solid growth that’s happening in Nevada,” Stengel said.

Stengel said, “For Nevada, the way that I would translate it (the data) is that Nevada has a really strong percentage of women who are likely to be opportunity entrepreneurs, starting a business because they see a hole in the market that they think they can fill.”

Opportunity entrepreneurs are separate from part-time business owners that work for Uber or other things of that nature (necessity or flexibility); women starting these types of businesses have increased substantially from 2014-2019, the period American Express reported.

Stengel said women do start businesses because they see an opportunity in the market.

American Express has worked to produce the report for the last nine years. The report uses data from the U.S. Census Bureau’s “Survey of Business Owners” and factored “in relative changes in Gross Domestic Product.” Businesses covered in the report include those with ownership of at least 51%, according to Stengel.

The 2019 report, for the first time, contained data surrounding the gig economy and women-owned businesses.

“The number of women starting part-time businesses, often referred to as ‘sidepreneurs,’ is growing nearly twice as fast as the overall growth of women entrepreneurs” from 2014-2019, according to the report.

Stengel said she would expect that trend to continue for the gig economy, though there were forces that could change that from growing.

One of those decisions was in California, where legislators signed into law a bill to treat Uber drivers and other similar workers as employees and not independent contractors.

This opened the door to some workers now being eligible for benefits. The law, which goes into effect Jan. 1, will also make these contract workers eligible for California’s $12-an-hour minimum wage, set to increase to $15 by 2023.

The growth of women-owned businesses overall, nationally, has also been higher than all businesses in general during the report’s 2014-2019 period.

“I would say that Nevada is keeping pace, as opposed to ahead, so if you were to look at the percentage of growth of the last five years, at the national level, it’s 21%,” Stengel said. “For Nevada, it’s 19%. I would say that’s probably a statistical dead heat.”

“When the numbers area smaller, the small percentage difference is more significant,” Stengel said. “Again, I think Nevada has a strong economy, and you have a high percentage of women starting businesses, which would again, indicate to me that its opportunity entrepreneurs.”

The number of women-owned firms nationally equated to roughly 42% of all businesses, according to the report. These firms generate revenue of $1.9 trillion and employ 9.4 million people.

The data tracked in the report was from all 50 states in the U.S. and the District of Columbia; the 50 most populous metropolitan areas in the U.S. were also tracked.

In revenue, Nevada’s women-owned firms were lower than the national level, at 16% growth from 2014 to 2019, though the numbers were closer over the last year for revenue.

“If we’re looking at the past year, which would be 2018-2019, it’s a dead heat, if not slightly above (6% growth in national with 7% growth in revenue for women-owned firms),” according to Stengel.

Nevada tied for No. 3 against Idaho for the top states where women increased their economic clout, which is defined by the number of firms and increases in employment and revenue.